Investments to modernise Alakol are successful

By Aidana Yergaliyeva in Tourism on 29 June 2018

ASTANA – The impressions of early vacationers at Alakol Lake in the Almaty region indicate to tour operators that the money allocated to modernise the infrastructure was well spent.

The lake has always been a popular tourist destination and promises to attract even more visitors this season. 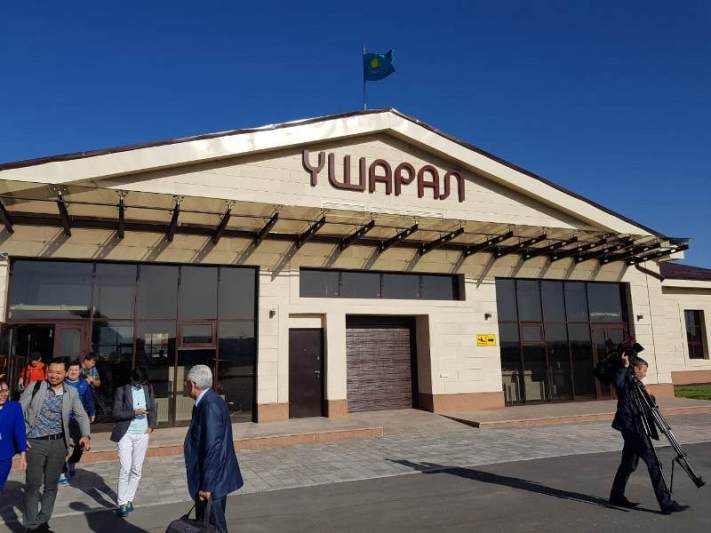 “Alakol should become the most visited place in Kazakhstan,” said President Nursultan Nazarbayev during his working visit there a month earlier.

The government earmarked 500 million tenge (US$1.5 million) from the 2017 budget and 800 million tenge (US$2.5 million) from the current one to develop the shoreline infrastructure. Under the Business Roadmap 2020 programme, entrepreneurs in nearby Usharal can now receive subsidies with a bank loan rate of 5 percent, according to Zakon.kz. They have started to take advantage of the low rate by building modern family recreational centres with children’s playgrounds. 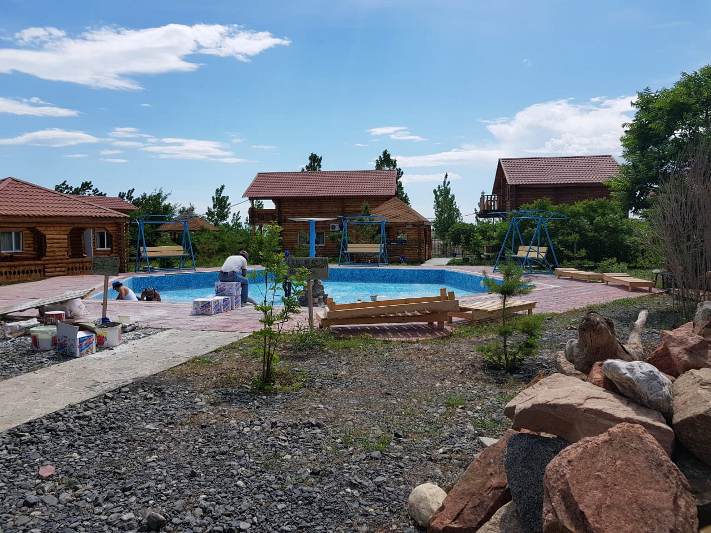 The Nurly Zhol programme is also adding to travel ease and accessibility with the ongoing construction of locally and nationally important highways, according to Kazinform. This is not the first year tourists can reach neighbouring Akshi village by rail. While the trains only run on certain days, travel time is less than 24 hours. Tourists also have the option to access Alakol’s shoreline in just 90 minutes by taking a plane to the new airport in Usharal.

“They promised that they would make the tourist centre of Kazakhstan out of it and that’s the way it is going. The last time I visited Alakol was four years ago. Since then, everything has changed. You can’t compare… If back at that time it was a village, now it is more of a civilised tourist-friendly place. I am proud that, finally, our region has started to receive more attention and care,” said one visitor, Assel Kusmanova. 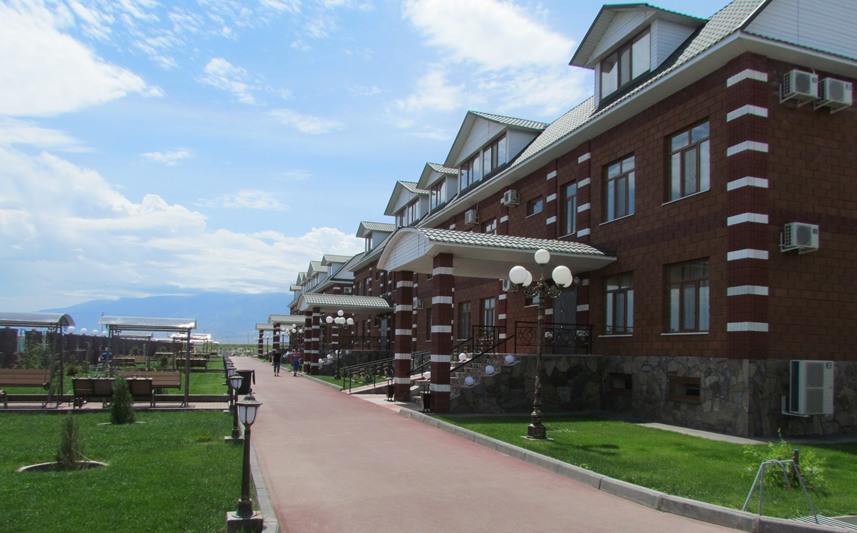 Investment returns on Alakol’s tourist services were estimated at 3.5 billion tenge (US$10.4 million) last year, an eight-fold increase over 2014. Despite the fact that construction noise may disrupt the peace of the now modern and picturesque atmosphere, people still prefer to vacation there. Tourists note the affordable prices and healing properties of the lake water are preferable to Issyk-Kul Lake in Kyrgyzstan.

“Here, the water is curative. Problems with allergies, sensitive skin will pass after several bathings. We came with friends. We fell in love with Alakol from the first time and this trip is already the third one,” shared a group of tourists.