By Aigerim Seisembayeva in International on 1 June 2018 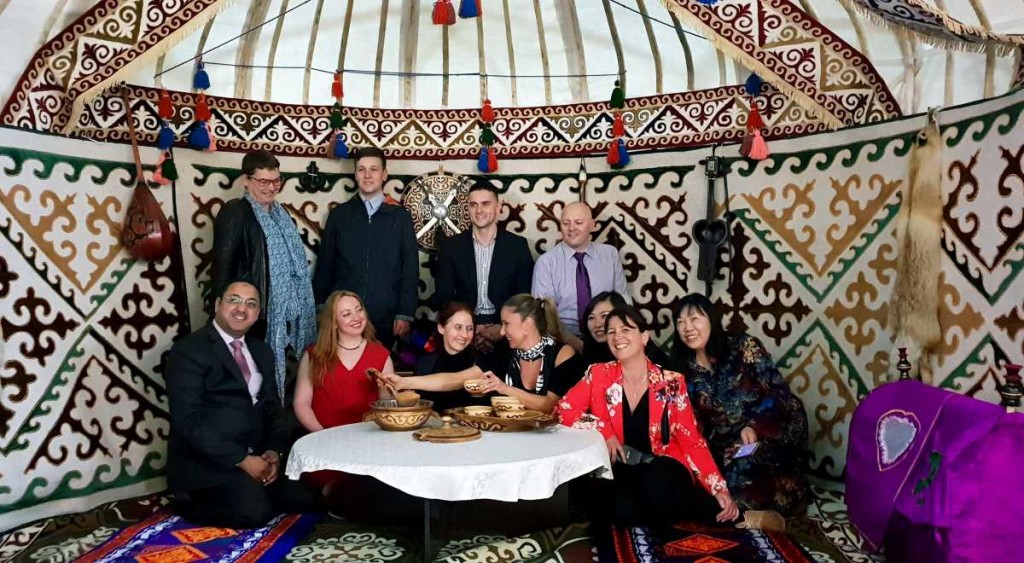 The group included arts and culture journalists and bloggers from China, Egypt, France, Italy, Spain, the United Kingdom and the United States. The Kazakh Foreign Ministry organised the trip as part of the national Ruhani Janghyru (Modernisation of Kazakhstan’s Identity) programme.

Kazakh Foreign Minister Kairat Abdrakhmanov thanked the journalists for their interest and briefed them on the programme, including efforts to promote modern Kazakh culture abroad.

Minister of Culture and Sports Arystanbek Mukhamediuly briefed them on cultural developments, including in Kazakhstan’s film industry.

In Astana, the journalists visited Kazakhstan’s EXPO 2017 pavilion, the National Museum of Kazakhstan, the Khazret Sultan mosque and attended the premiere of the “Le Corsaire” ballet at the Astana Opera Theatre. The also visited the Kazmedia Centre, where they met with colleagues from Kazakh media outlets and learned about the Digital Kazakhstan programme. 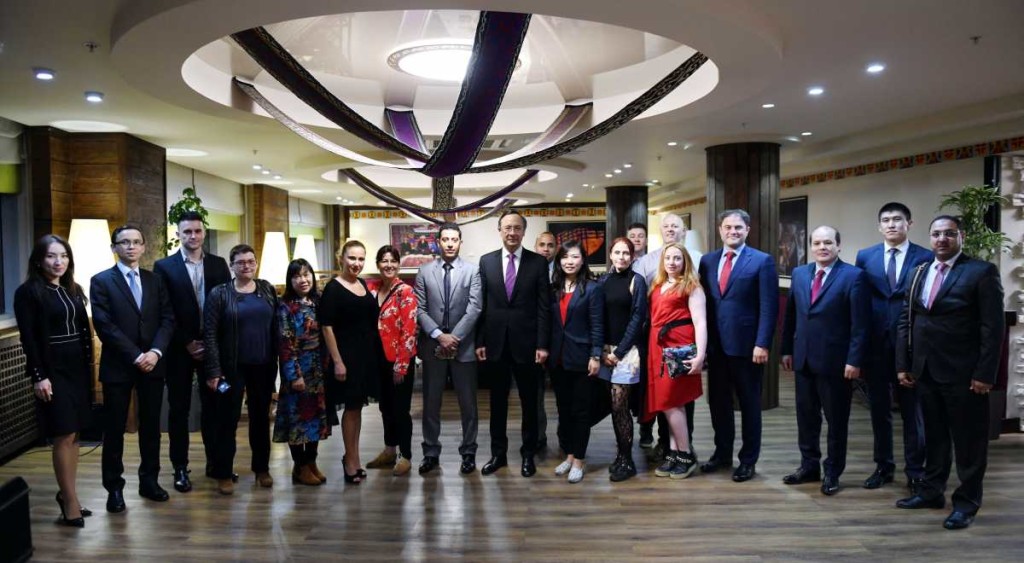 The trip to Almaty included a visit to the Kasteyev State Museum of Arts and a presentation of the elements of Kazakhstan’s intangible cultural heritage, including those listed by the United Nations Educational, Scientific and Cultural Organisation (UNESCO). They also visited the Multimedia Centre of Traditional Music, the Qazaq-Oner artisan centre and other venues.

The journalists also toured the Mangistau region’s main sights, including the underground mosques of Beket ata and Shopan ata, as well as Sherkala Mountain and the ethnoaul (ethno-village).

British reporter Mariola Fiedorczuk noted similarities between local burial places and burials in China and Japan and compared early burials in the necropolis of Shopan ata with graves in Slovenia, the press service of the regional akimat (governor’s office) reports. Journalist from China Chen Rui also noted commonalities between the spiritual heritage of the Zoroastrians and the traditions of her Buddhist ancestors.

“Thank you for the opportunity to visit the unique places of Mangistau and to see the amazing monuments of architecture with our own eyes. I would like to note the special hospitality and kindness of the local people. We all agree that we have never seen such hospitality anywhere else as in Mangistau. I can also note that usually foreign tourists, especially those from Europe, are primarily interested in the culture, traditions and special internal world of the country. And we found all this and saw it in your region. And I wish you to preserve all this in order to show the international tourist the entire identity of the Kazakh people,” said journalist Isabelle Morand from France.

Regional Akim (Governor) Yeraly Tugzhanov met with the journalists and answered questions about the region’s social and economic development, foreign investors and their projects in Mangistau, small and medium business development and about the people living in Kazakhstan.