By Anuar Abdrakhmanov in Sports on 22 June 2018 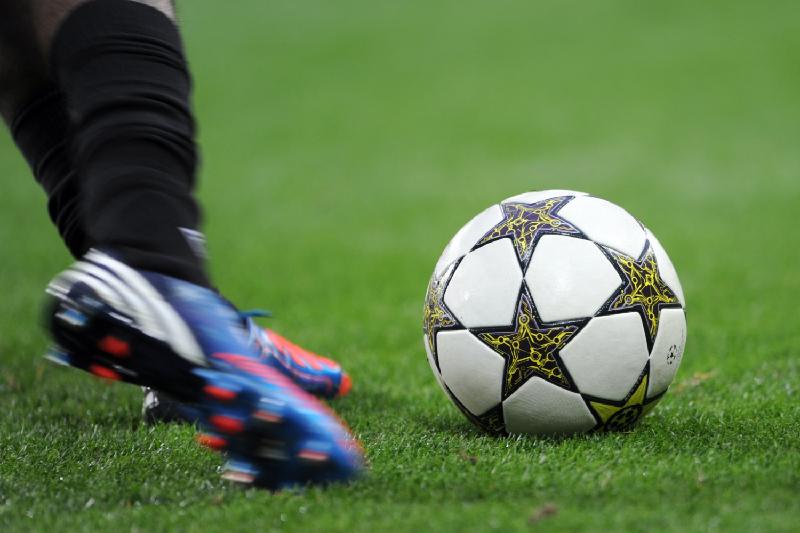 “Even if our opponent is not well-known among Kazakhstan’s football fans, no one should have an illusion.We have a serious opponent. Everyone knows that FK Sutjeska Niksic gave one of the best Montenegrin footballers of all times Mirko Vucinic, who showed up in A.S. Roma and Juventus F.C. FK Sutjeska is the defending champion of Montenegro, and the national football team of the country recently beat the national football team of Kazakhstan in the qualifying round of the 2018 FIFA World Cup with a goal difference of 8-0. The Balkan football teams are always careful, aggressive and have technically trained players. The training staff of FC Astana are to learn more about the opponent in a short time, and I am sure of a two-match game. FC Astana has never played against a club from Montenegro, and the matches will be of great interest to spectators,” said Sayan Khamitzhanov, president of FC Astana.