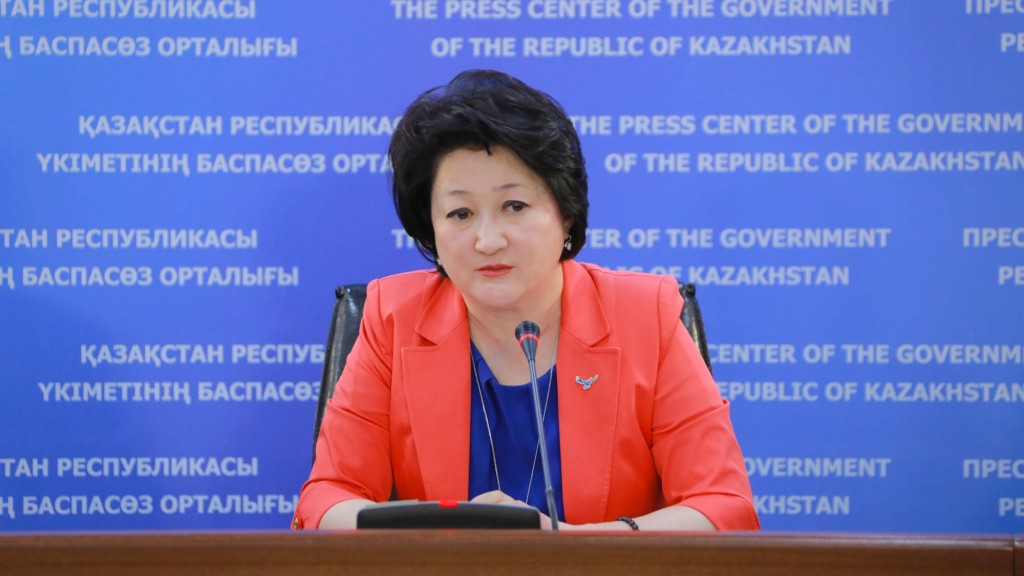 “To date, a series of documentary films was produced for presentation on major television networks with an audience of more than 700 million people,” said Raimkulova.

The films will be released with subtitles and dubbed in the six official languages of the United Nations (UN).

“The documentary film ‘Golden Warrior’ was premiered on BBC in 2017. The new films will promote the country on the global arena and make the Kazakh culture known worldwide,” she said.

Bozok, Botai and Saraishyk state museum-reserves were also created to develop the cultural and tourist cluster in the North and West Kazakhstan regions and the capital. The scientific and restoration works were completed on 25 historical monuments in 2017. 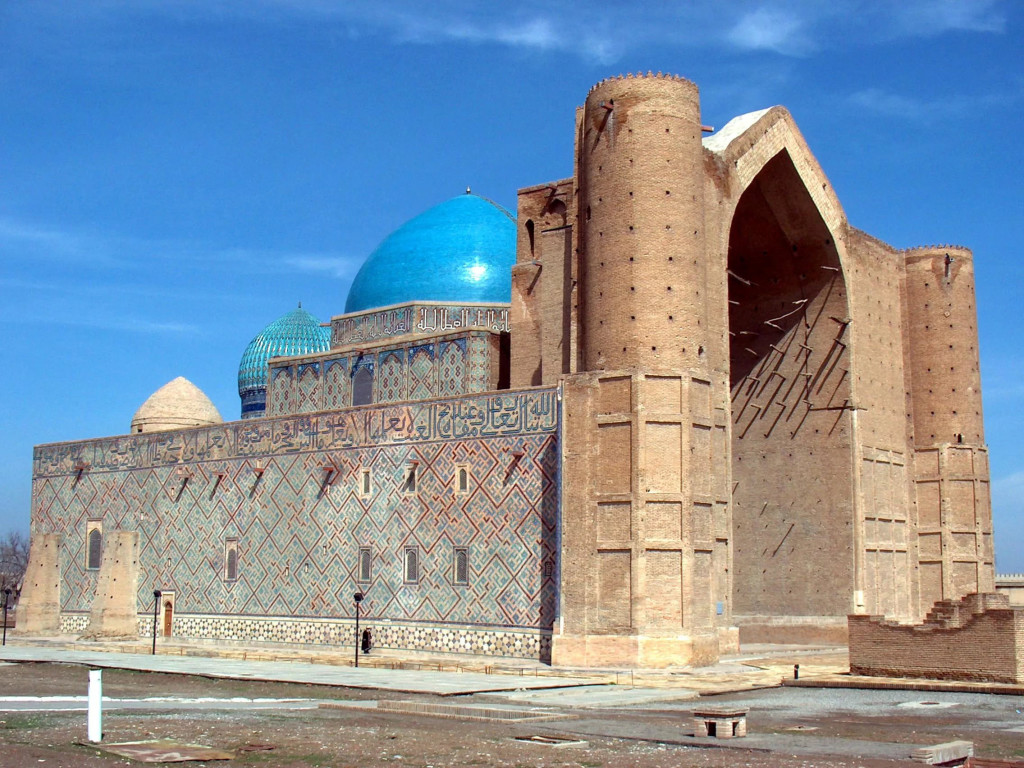 The interactive online map with detailed descriptions and 3D tours was also launched, noted the official.

The digitisation of books and historical documents is underway. The national library databases will be unified and will be available on the e-Culture web portal. It will also include 3D platforms, tourist guides and excursions to the cultural attractions.

The visiting centres are expected to open in the regions. The project has a mission to preserve unique cultural monuments, increase competitiveness in attracting tourists, and provide favourable conditions for scientific, archaeological, and educational programmes. The first centres will be launched at the Ulytau, Otrar and Tanbaly museums-reserves.