By Aigerim Seisembayeva in International on 6 June 2018

ASTANA – Commonwealth of Independent States (CIS) heads of government, including Kazakh Prime Minster Bakytzhan Sagintayev, discussed economic interaction and cooperation within the Commonwealth in areas such as energy development and intellectual property during a June 1 meeting in Dushanbe. 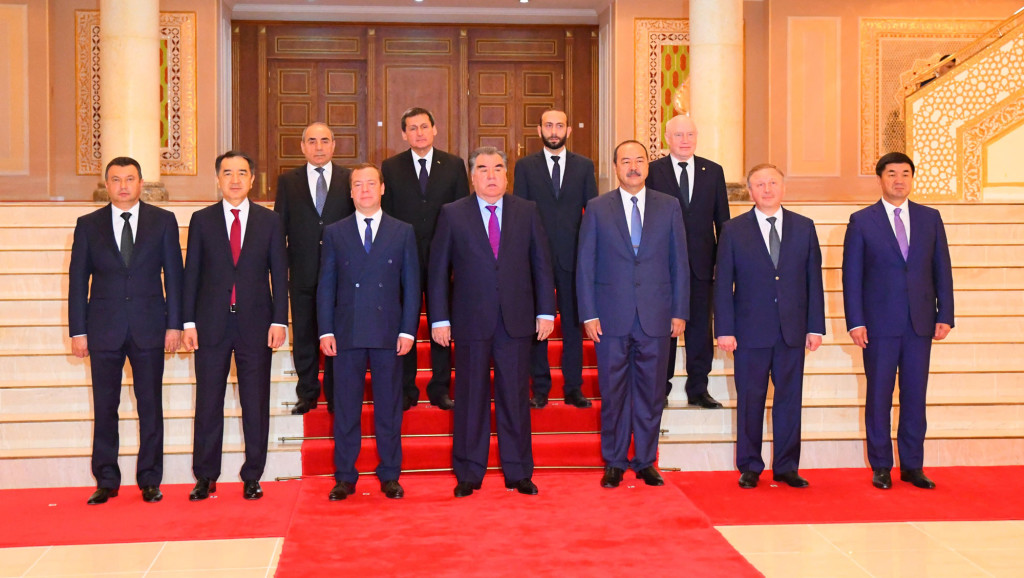 Tajik President Emomali Rahmon met with the heads of delegations prior to the CIS Heads of Government Council meeting to discuss plans for joint work.

The meeting in narrow format discussed economic interaction within commonwealth and a briefing on negotiations to draft an agreement on free trade in services. 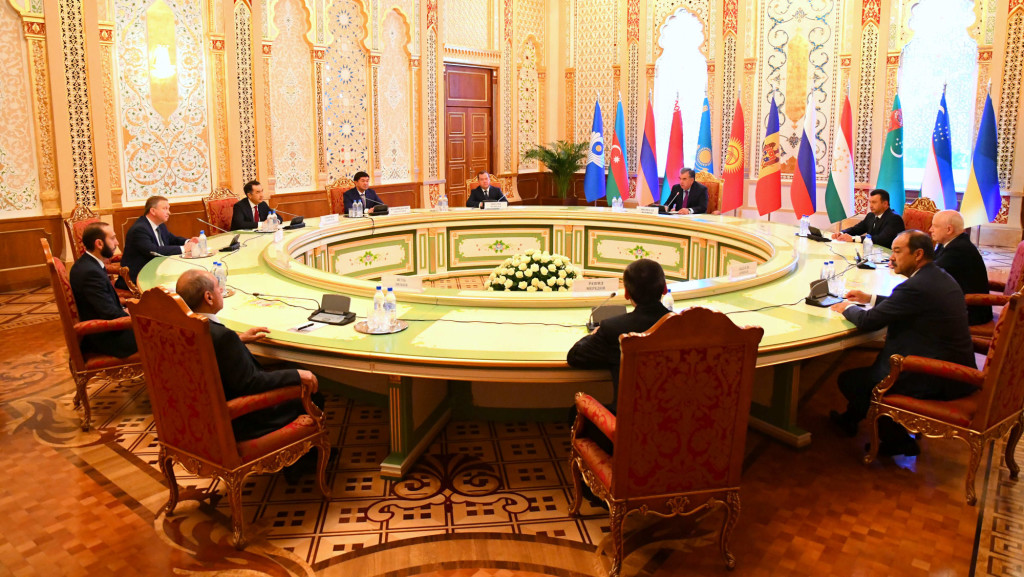 The Kazakh side also raised the issue of the modernisation and improvement of the commonwealth within the framework of the upcoming renewal of the Concept for Further Development of the CIS and the Plan of Key Implementation Measures initiated by President Nursultan Nazarbayev during the Oct. 11, 2017, CIS Council of Heads of State in Sochi. 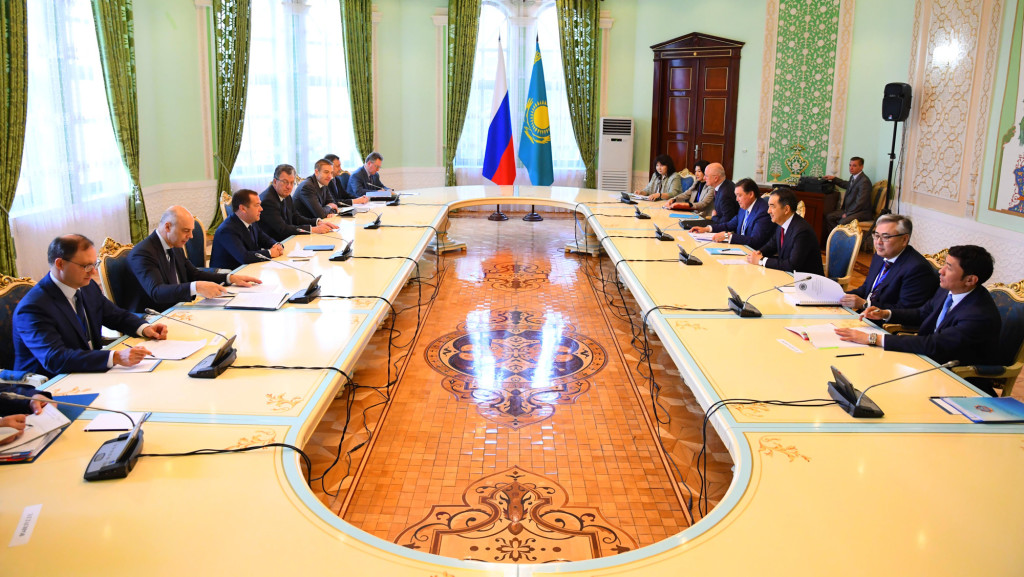 The next meeting of the council is scheduled for this autumn in Astana.

On the sidelines of the heads of government meeting, Sagintayev met with his Russian and Kyrgyz counterparts Dmitry Medvedev and Muhammetkaliy Abulgaziyev.

Sagintayev and Medvedev discussed bilateral economic and trade relations, as well as cooperation in energy, industrial and customs policy.

The Kazakh and Kyrgyz officials noted the importance of agreements reached between the heads of the two states during the working meeting of the heads of the Central Asian states in Astana last March and during Kyrgyz President Sooronbay Jeenbekov’s official visit to Kazakhstan last December. The sides also reviewed the implementation of the instructions of the heads of state to increase bilateral trade to $1 billion by 2020.

In addition, the Kyrgyz and Kazakh heads of government discussed the implementation of the Bilateral Economic Cooperation Roadmap signed in Astana Dec. 2, 2017, and participation in the upcoming meeting of the CIS Council of Heads of State in Kazakhstan.