ASTANA – The European Bank for Reconstruction and Development (EBRD) and the Chinese company Risen Energy recently signed an agreement to build a solar power plant in the Karaganda region. The agreement was signed June 6 during the Foreign Investors’ Council in Astana. 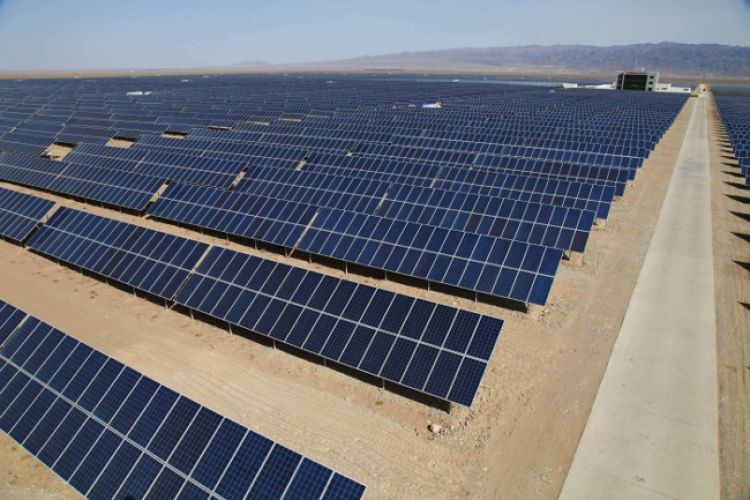 The agreement was endorsed by the Chairman of Risen Energy Lin Haifeng and Kazakh Minister of Energy Kanat Bozumbayev.

“If this project is completed, then the capacity of all solar and wind power stations in Kazakhstan will be more than 200 megawatts. We have agreed with EBRD president that our cooperation will not be limited to this project and we will start working on other projects as well,” said Bozumbayev.

The project continues renewable energy cooperation between the EBRD and the Kazakh ministry under an agreement signed in 2017.

This is also the first joint EBRD project in the field of renewable energy in Kazakhstan with the Chinese company Risen Energy, which envisages the construction of a 40-megawatt solar power plant in the Karaganda region.

The financial package includes $22 million EBRD loan, $5.8 million loan from the Clean Technology Fund and a loan of up to $4.2 million from the Green Climate Fund.

Risen Energy will build and operate the solar power plant. Risen Energy is a leading Chinese manufacturer of solar cells, which is developing a portfolio of solar projects around the world.

The new solar power plant is expected to reduce CO2 emissions by 55,000 tonnes per year, contributing to the national emission reduction targets and the EBRD’s Green Economy Transition strategy.