ASTANA – The dirt access road leading to the Charyn Canyon, located 200 kilometres from Almaty, will be rebuilt as an asphalt surfaced road, inform.kz reports. 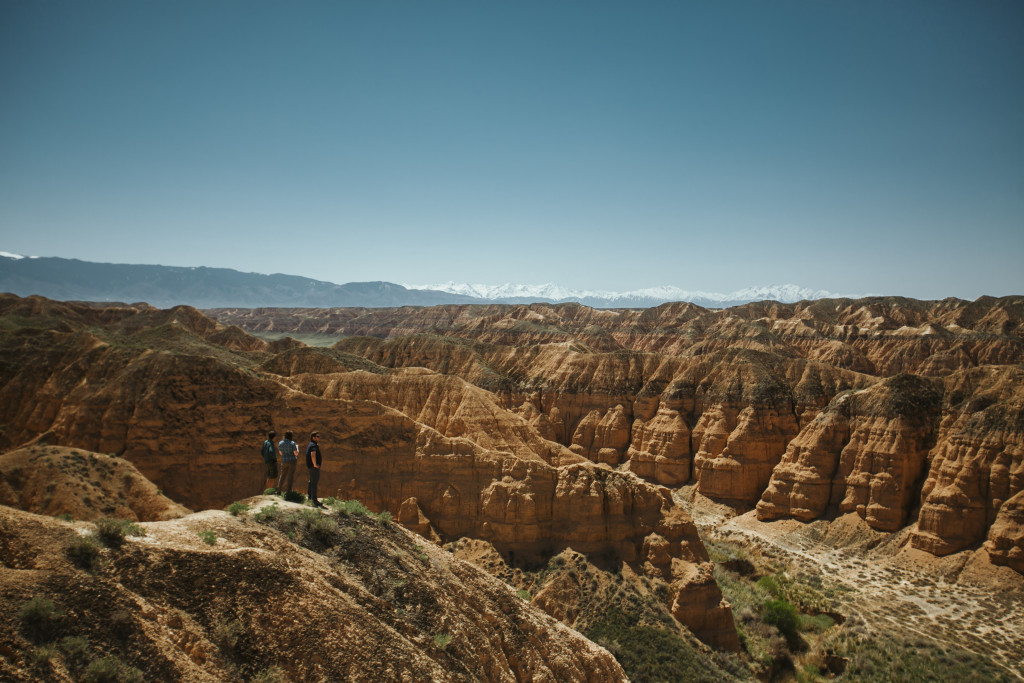 The access road to the canyon, including the territory of the Charyn Canyon National Park ran along a dirt road, which extended from the asphalt-surfaced highway. Large tourist buses were forced to drive slowly and kicked up a lot of dust.

“The repair of the 11-kilometre access road to the Charyn Canyon is underway. For this purpose, 500 million tenge (US$1.47 million) was allocated from the local budget. The work will last for two years. This road will ensure comfortable travel and will save about half an hour of travel,” according to the Almaty regional tourism department.

In addition, the roads leading to other tourist sites in the Almaty region, including roads to Lake Balkhash, Lake Kolsai, Kapchagai Reservoir, Tamgaly-Tas Natural Reserve Museum and the Ak-Bulak tourist area will be updated as well. The road to the popular Big Almaty Lake will also be modernised.

“A roadmap for the tourism development in the Almaty region for 2018-2020 has been developed and plan of measures for its implementation has been approved. The documents provide for the construction of 17 service complexes along the most popular tourist routes, including Charyn Canyon. Currently, relevant agencies are preparing documents for the construction of these complexes,” the report said.