ASTANA – An anthology of modern Kazakh literature will be translated into the six official UN languages and published by Cambridge University with the support of the British Council. The initiative is financed under the Ruhani Janghyru (Modernisation of Kazakhstan’s Identity) programme. 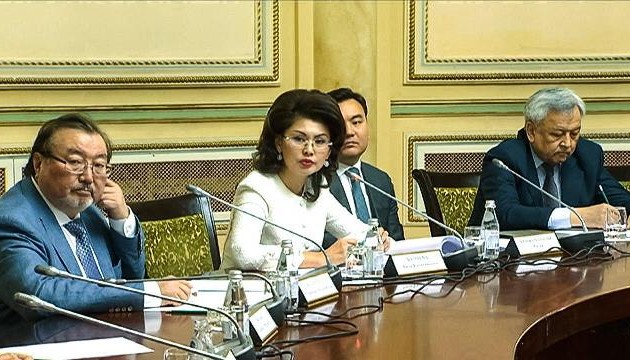 Famous Kazakh writers, poets and critics met in the House of Friendship in Almaty to discuss the structure and content of the two-volume anthology, which will be translated into Arabic, Chinese, English, French, Russian and Spanish.

The project is part of the programme initiated by President Nursultan Nazarbayev in April 2017 to introduce modern Kazakh culture to the worldwide community. The working group is led by Aida Balayeva, head of the Presidential administration’s internal policy department, who is responsible for discussion and cooperation with the literary community.

Balayeva noted the most important aspects of the anthology are quality translation and wide, international distribution. Cambridge and the British Council are partnering with the English portion of the project to organise the translation, distribution and promotion of the publications and similar collaborators will be sought for the other languages. 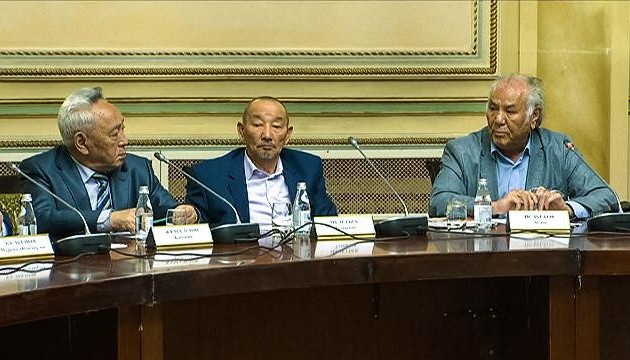 The Kazakh literary community fully supported both the approach to the project and proposed structure of the anthology. The venture creates great opportunities for broad interaction of Kazakh authors with foreign colleagues, international literary agents and experts, said Balayeva. It will expand the world’s access to Kazakh works and integrate them into the global literary process.

The anthology will be available in print, electronic and audio formats, with placement on popular online platforms.

Cambridge University is a collegiate public research university in the U.K. Established in 1209, it is the second-oldest university in the English-speaking world and the fourth-oldest surviving university. Cambridge is composed of a number of institutions, including 31 colleges and more than 100 academic departments.

The British Council is involved in international cultural and educational opportunities in more than 100 countries, aiming to promote wider knowledge of the U.K. and English language.