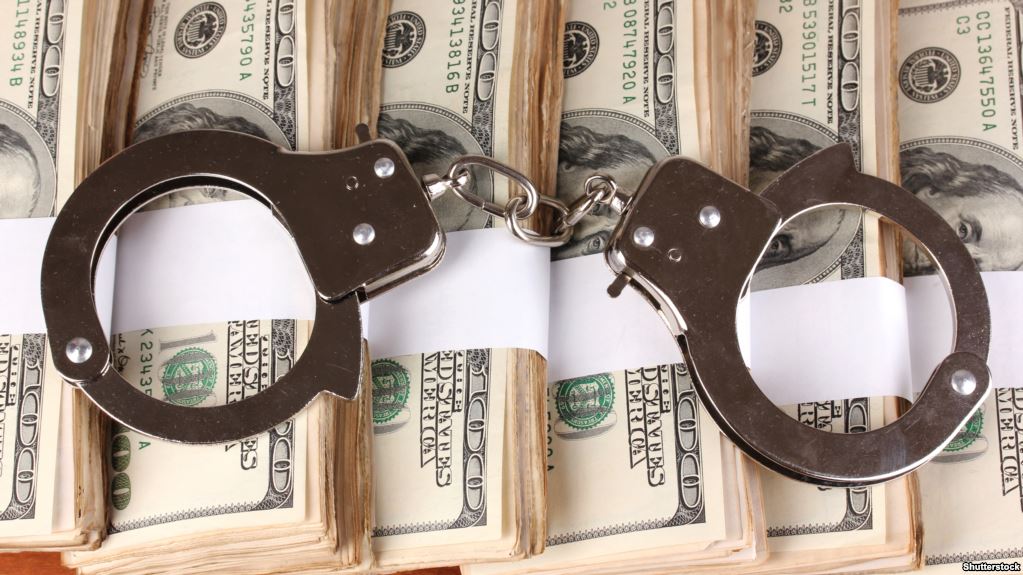 The detainee is suspected of embezzling a large amount of Bank RBK’s funds by prior conspiracy of a group of individuals.

The suspect managed to escape from criminal prosecution, which is why he was included on an international wanted list.

The Anti-Corruption Agency previously reported that Ibragim was detained April 23 in Frankfurt am Main, Germany,.

Ibragim has been placed in a pre-trial detention centre in Astana.