ASTANA – The trial involving Iskander Yerimbetov, who is accused of fraud and money laundering under Kazakhstan’s Criminal Code, started June 14 in the Medeu District Court in Almaty. 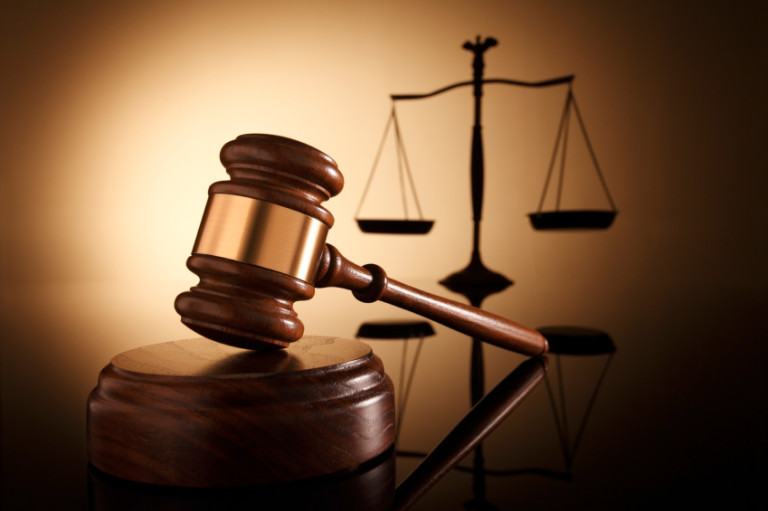 Yerimbetov, a former entrepreneur, is charged with concealing dubious assets in offshore jurisdictions through “dummy foreign citizens” using a company engaged in air transportation. His associates Dmitriy Pestov, Vassilina Sokolenko and Mikhail Zorov, who are also accused in the case, are under house arrest.

Yerimbetov’s lawyer, Igor Lifshits, challenged the judge after the court did not change the measure of restraint against his client. When the judge left the courtroom, Yerimbetov was able to answer journalists’ questions.

The trial was held in an open format. Media representatives are allowed to record the trial on voice recorders and photograph the participants at the beginning of the proceedings if they do not object.

Yerimbetov’s legal team also includes Serik Aitbayev and Zhanar Balgabayeva, as well as support from his parents, Gaini and Myrzakhan Yerimbetov, and his wife, Madina Yerimbetova. Zorov is being defended by attorney Olga Kim, Pestov and Sokolenko by a lawyer who opposes media coverage of the case.

Kazakh and international human rights activists observed the process. Numerous Yerimbetov supporters also packed the small courtroom that can only house 15 or so personas.

Yerimbetov’s parents have repeatedly spoken publicly about the alleged torture and beatings which they claim their son was subjected to during his pre-trial detention. A criminal case was opened based on their complaint to the Prosecutor General’s Office, but the Almaty prosecutor’s office subsequently closed it due to “no criminal incident” and no evidence found.

In addition to the fraud charges, Yerimbetov is suspected of laundering money allegedly withdrawn illegally from BTA Bank. The investigation, which also names former BTA Bank head Mukhtar Ablyazov and Bota Jardemalie (Yerimbetov’s sister who worked as a lawyer for Ablyazov), is ongoing.