By Zhanna Shayakhmetova in Astana on 4 June 2018

ASTANA – A waste-processing plant using French technology will be launched in 2019 through a public-private partnership, part of Astana’s major push toward establishing a comprehensive separate waste collection system, Akim (Mayor) of Astana Asset Issekeshev told a May 31 press conference on coming improvements to the capital. 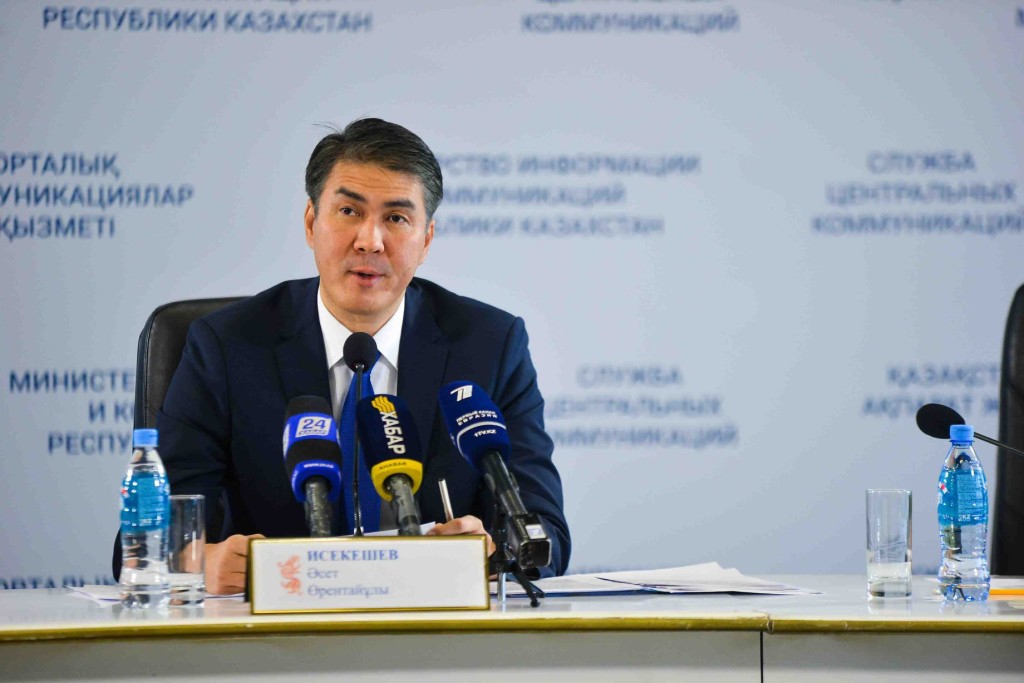 “The plant was presented at EXPO 2017,” he said. “This project can be considered a legacy of the exhibition. The enterprise will process completely organic waste; produce biogas and a range of fertilisers; and recycle plastic, wood and paper. We will ensure 70 percent of recycling. This is a good indicator for European countries. By the end of 2019, we will introduce the European Union’s approach to waste management. At present, a private investor has launched a plastic and wood processing workshop with 30 refuse-collecting trucks and more than 2,000 containers,” he said.

The waste will be divided into two categories: organic rubbish and metal, wood, paper, plastic, clothing composites. Containers for the different types of waste will be set in all yards in the near future.

The number of schoolchildren in the capital has doubled over seven years, reaching 143,000 children, the mayor noted.

“We have developed a special programme that includes the construction of schools. In the next three years, it is planned to build 27 schools and 10 outbuildings to ensure an increase in the influx of children,” he said.

Nine kindergartens for a total cost of more than 5 billion tenge (US$15 million) are being built in cooperation with private investors. The city’s 27 new schools will be opened in the next three years as part of the Ruhani Janghyru programme.

“We now have 188 private kindergartens, almost twice as many as there are public ones, which cover almost 80 percent of preschool children. We have 47 schools with robotics rooms. By the end of the year, we will equip all the schools. The Cisco Academy is open to train 100 information technology specialists in schools annually,” he noted.

This year, Astana Daryny, an educational fund supported by a charity patron club, will be launched to support talented graduates. The fund will provide scholarships for studying in local and foreign universities.

The Astana Botanical Garden will also be opened as part of the Tugan Zher (“Homeland”) project. 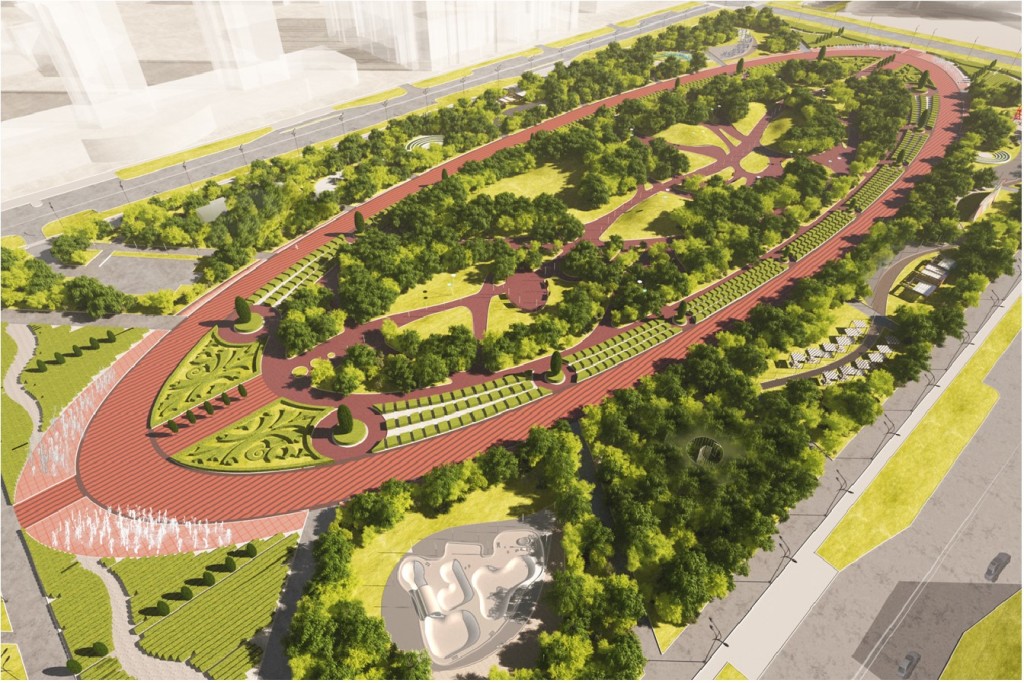 “The historical-cultural reserve of the Bozok settlement will be launched in 2021 to 2022. We pay great attention to this project. Expeditions were initiated for schoolchildren to study the history of their native land. We plan to develop the infrastructure and increase the number of such expeditions,” Issekeshev said.

The Ironman 70.3 Triathlon is also coming to Astana, drawing 3,000 athletes from 40 countries to the competition that took place in May. “Currently 288,000 residents are engaged in sports. Our task is to constantly increase this figure. The Triathlon Academy will be constructed at the capital’s triathlon park this year.”

Overall, eight sports complexes, five medical centres and the first Paralympic training centre in the Commonwealth of Independent States (CIS) are expected to be erected in the capital. The mayor also promised road repairs, new parks and bus stops, and new gasification technology in the near future.