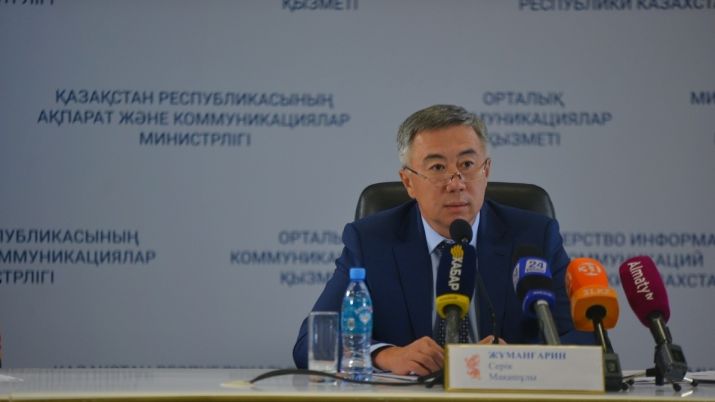 “If the agency approves the purchase, then around 67 percent of the market will be consolidated in the hands of one operator,” said Deputy Minister of National Economy Serik Zhumangarin.

Kcell is the market leader, owning around 35 percent of market share and a subscriber base of 10 million.

The purchase would increase Kazakhtelecom’s user contracts to 17 million, which is around 67 percent of the total market. This would divide the communications market between only two participants, Kazakhtelecom and Beeline brand, Kar-Tel, with the former occupying a dominant position.

“The purchase and all the risks associated with the deal are being thoroughly reviewed by antimonopoly institutions,” said Zhumangarin.

“There are numerous approaches in economic theory. A monopoly has its own advantages, such as having more opportunities for implementing new technologies and standards, such as 4G or 5G. The drawbacks, however, include rising costs of service, worsening service quality and barriers for a third company to enter the market,” he added.