ASTANA – “Astana in my mind is a city that is continuously growing. It is my hometown. All my relatives live there, and one breathes here so freely,” said Azamat Kabidollayev, 20, as he considered his life in a city that is about to celebrate its 20th anniversary as a capital. 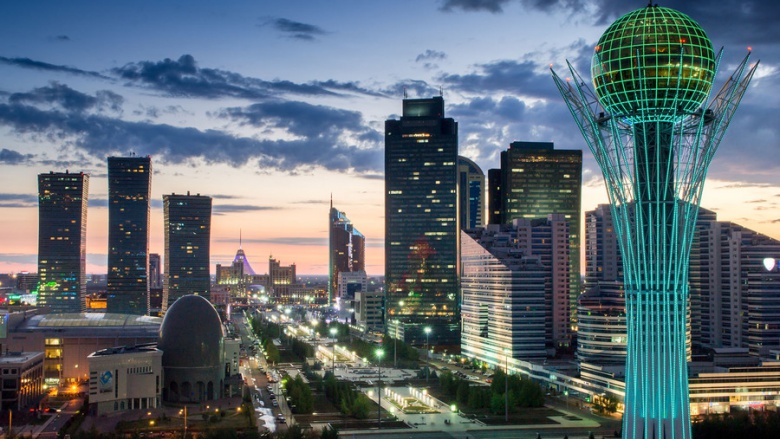 As Astana approaches its July 6 celebration, The Astana Times interviewed young Kazakh 20 years of age whose birth, growth and development coincided with that of the nation’s new capital.

They shared their personal achievements saying their futures are connected with the future of Astana.

Kabidollayev, a sophomore at the School of Engineering at Nazarbayev University, was born in Astana in 1998 and is a graduate of the Pavlodar Kazakh-Turkish high school for gifted boys.

“My favourite place is the Nurzhol Boulevard also known as the Green Water Boulevard near the Baiterek. I also like the right bank of the Yessil River as you can get the kvass on tap,” he said.

As a high school student, Kabidollayev participated in the regional physics Olympiads. He got second place at the international contest on space exploration in Baikonur with his scientific project. He also took first place at the Leader of the 21st-Century intellectual weekly game and at the Young Inventors Project Competition with a prize of 100,000 tenge.

“In the future, I want to be a mechanical engineer and today I am working on projects connected to renewable energy, particularly wind energy. Also, I am involved into startup projects,” he added.

“I cannot project Astana in ten years, but I want most of the people to be satisfied with their living conditions,” shared Kabidollayev.

Alim Sanzhar is another Astana-born young person and a junior Suleyman Demirel University. He studies information technology and computational sciences and graduated from the Nazarbayev Intellectual School in Kokshetau.

“I was born in Astana and lived in between Kokshetau and Astana,” shared Sanzhar.

He was keen on football and won national tournaments at school. Today, he works as a developer and has his own applications available in the Apple store.

“Astana is beautiful and has a good infrastructure. My heart fills up with warmth when I am in Astana. My favourite place is the Green Water Boulevard near the Baiterek and the embankment of the Yessil River,” he shared.

“I think the city will expand by a factor of two in five-ten years as the city is developing very quickly. I hope to see more greenery, vegetation and plants in the future Astana,” he added.

He wants to be a qualified app developer and realise his goals and move forward in the IT sphere. 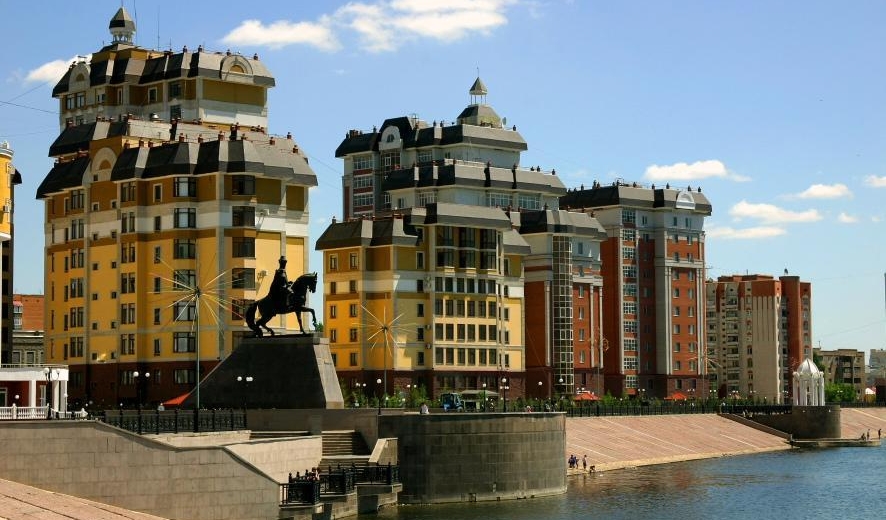 Azhar Abuova was also born in 1998 in a new capital. She is a freshman at Nazarbayev University studying civil engineering and graduated from Nazarbayev Intellectual School in Astana. At the age of 7, she started ballroom dancing. Currently, Abuova is a member of the Korean club at the university.

“My favourite spot in Astana is the embankment of the Yessil River. I love it more taking into consideration how it is expanding with the construction of a bridge and an amphitheater. I think it will change beyond all recognition,” shared Abuova.

“I believe the territory of a city will expand, I expect more parks, alleys, trees and plants so the city will become more vivid and greener,” she added.

Abuova hopes Astana moves ahead and will be able to compete with different metropolises.

“I trust our future architects who will construct compelling buildings. As a civil engineer, I hope to be part and contribute professionally in building future Astana. I want to see constructions that will harmonise between each other in their style, they will be distinct, but at the same time will have a common feature,” she shared.

All those interviewed said they hope the capital will continue to be a thriving, green and diverse city.