Al-Farabi Kazakh University ranks first in the country for interdisciplinary studies, according to new national ranking 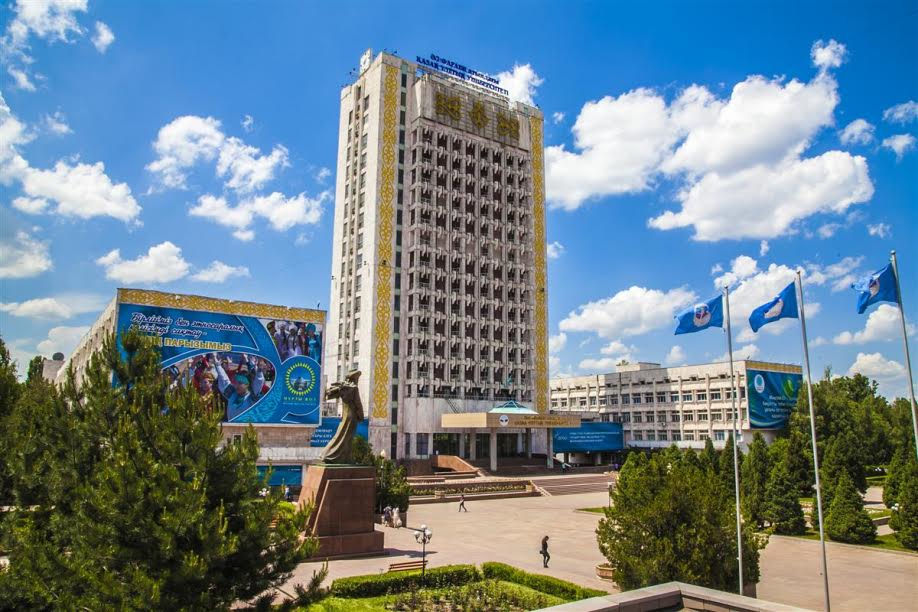 The ranking lists the best universities of Kazakhstan across six areas, which include interdisciplinary universities, technical, humanities, medicine, art and pedagogics.

Sanzhar Asfendiyarov Kazakh National Medicine University, one of the oldest in Kazakhstan and founded in 1930, is the country’s top medicine university, according to the agency ranking.

The agency has published the ranking since 2008 using the Berlin principles on ranking higher education institutions adopted at the second meeting of the International Ranking Expert Group (IREG) in Berlin in May 2006. IREG was founded in 2004 by the United Nations Educational, Scientific and Cultural Organisation’s European Centre for Higher Education (UNESCO-CEPES) and the Institute for Higher Education Policy in Washington, D.C.

The agency noted national ranking weighs in quality of education, quality of research and science, competitiveness of faculty staff and graduates in labour market.

The set of principles focuses on transparency in methodology used to compile the ranking, selection of indicators based on their validity and relevance and use of credible and audited data collected with “proper procedures for scientific data collection,” among other requirements.

The agency collects data from the universities based on the documents they submit, independent sources, such as SCOPUS, Clarivate Analitics, and Russian Science Citation Index.

The analysis is also conducted based on the results of tests evaluating academic achievements of university students, the number of graduates who studied with Bolashak scholarship programme and the number of students receiving educational grants.

The agency noted academic performance of universities reflects 70 percent of the ranking results, while another 30 percent account for university reputation based on evaluations from Kazakh and foreign education experts (15 percent) and employers (15 percent).

A social logical survey included 800 questionnaires and 200 were received from Kazakh experts as well as experts from Russia, Poland, Lithuania and Estonia. The respondents were contacted by e-mail.

In building a better picture of a university reputation among employers, they were divided in two representative groups based on the methodology – national and local administrative bodies as well as companies.

The agency sent 825 questionaries’ to the first group and received 400 and sent 1,800 to companies and received 227 of them.