Wake up! France has changed

Since President Emmanuel Macron was elected in May 2017, France’s economy is transforming at a lightning pace. Elected on an ambitious programme, the President has set about to modernise the French economic landscape. 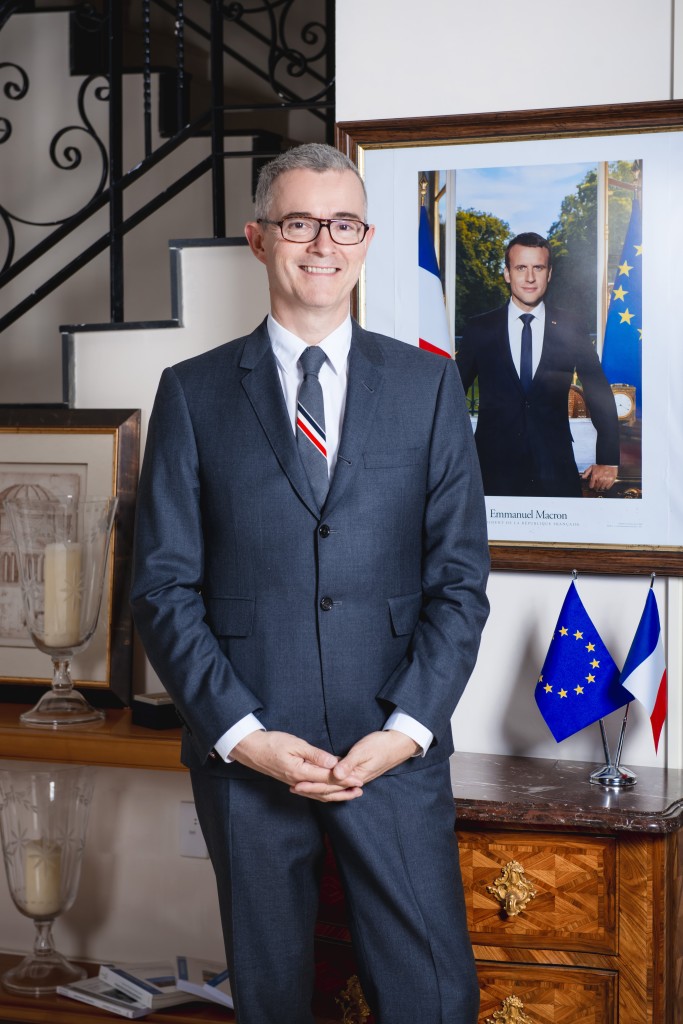 Since May 2017, France has changed. Our country is determined to weigh in on the crucial decisions that the international community will have to make. We want to have a say in the battle against climate change. We want to preserve the multilateral trade system which is so beneficial to growth and employment throughout the continents. We want to be strong enough to make an effective contribution to world peace and stability. We want to be one of the countries which will build a new Europe, a stronger Europe, carrying the universal values which form an integral part of our heritage.

Therefore, reforms in France are conducted in full sync with this new European vision. Our reform agenda aims at the very objectives the European Union has set itself for a smart, sustainable and inclusive growth. Four priorities are put forward:

France has changed, indeed. France is the country in Europe where new firms are set up at the fastest annual rate. In 2016, the country has attracted more than 25.6 billion euro in foreign direct investment, reaching the top-15 worldwide. In the wake of Brexit, numerous companies are taking up residence in France for its business-friendly environment and “douceur de vivre”. Recently, Bank of America announced the opening of a thousand strong financial trading unit in Paris. Samsung will set up its third largest R&D Centre, focused on artificial intelligence, in Saclay technology hub.

Samsung did not choose our country randomly. In fact, France is riding the wave of the new digital revolution. The country has been at the breakthrough of blockchain technology, being the first to allow such technology to exchange financial instruments in a safer, faster and cheaper way. In fact, knowledge and innovation are at the heart of our development: French digital firms are the most successful in Europe, regularly topping the podium of international rankings. Moreover, France has the best fiscal regime for R&D among OECD member states. France has changed, and it shows: 16,250 patents have been filed in 2017.

Today, Kazakhstan is at the threshold of a new industrial revolution, nourished by comprehensive state programmes such as the Kazakhstan 2050 Strategy and Digital Kazakhstan.

In one regard, France has NOT changed: France is a partner for diversification in the Kazakh economy with strong stakes in space, transport, energy, manufacturing and agribusiness. In the past few years, French companies have raised their interests in renewable energies, waste management, smart urban development, including “safe city”.

Our countries enjoy a longstanding relationship that will celebrate its 10 years of strategic partnership next month. We wish to build upon these ties to develop further our cooperation in every possible direction: cultural, scientific, academic and economic, in defence and security as well as in innovation and technology. That is why we launched with Kazakhstan this year the Abai-Verne scholarship, an annual allocation of 100 grants (90 for second-year graduate students and 10 for doctoral students) to study in France. That is why our aerospace and defence companies will take an active part in Astana’s KADEX. That is also why we will focus the Embassy’s activities this autumn on France’s contribution to the digitalisation of Kazakhstan.

France has changed. Together we can change and build a sustainable болашақ!