ASTANA – KAZGUU University and Hilton Astana, in collaboration with the city akimat (administration), sponsored Job Fair 2018, which for the first time welcomed graduates and undergraduates from all of the capital’s universities. Representatives of state, national and international companies had an opportunity to meet and interview newly-minted graduates and current students. 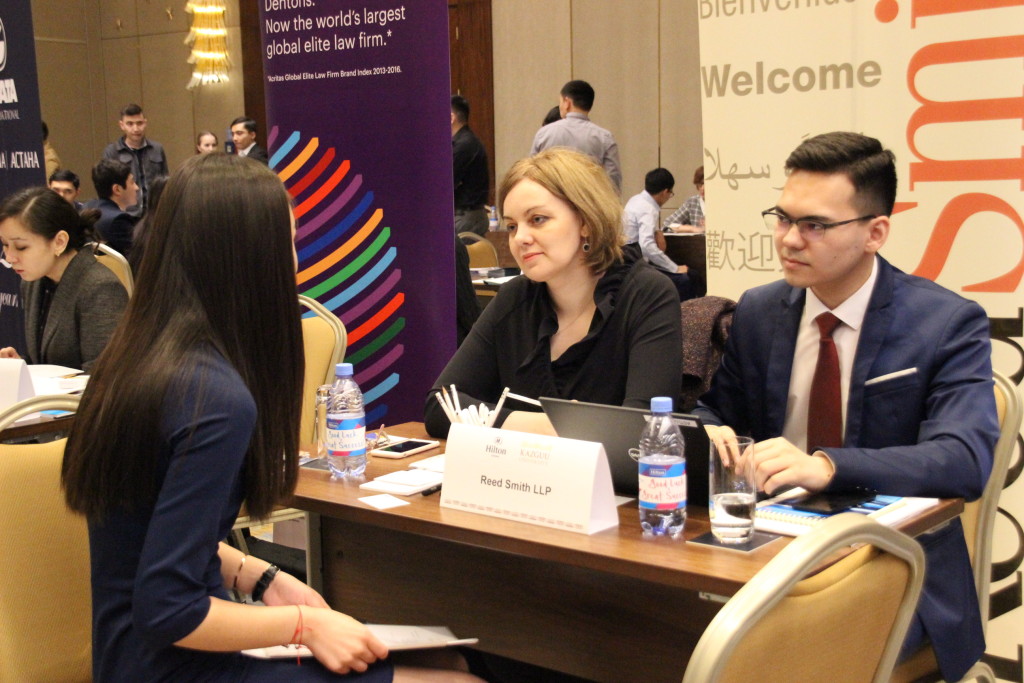 Akim (Mayor) Asset Issekeshev supported the joint initiative, part of the social responsibility policy aimed at providing employment for the capital’s young people. He noted the job fair was well organised and emphasised the need for such events on an annual basis to bring together the city’s employers and university graduates.

KAZGUU Rector Talgat Narikbayev and Hilton Astana general manager Stephan Reiter thanked the company representatives for their active support and called on them to strengthen their cooperation. 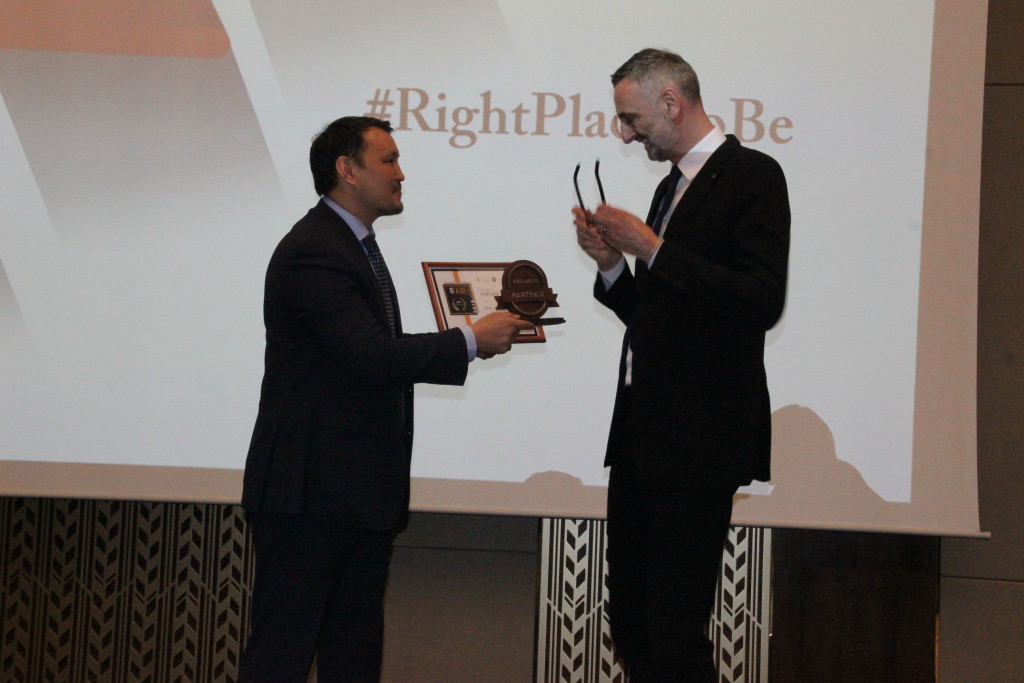 The official opening was followed by the Best Employer 2018 award ceremony. The programme also included master classes such as Employment Lifehacks by Method Coding School co-founder Dagar Davlatov and Self-Made Career, where winners received a certificate for completing a professional internship in a partner company.

More than 600 university graduates and undergraduates, in excess of 100 leading national and international companies/employers and delegates from various economic sectors took part in the event. 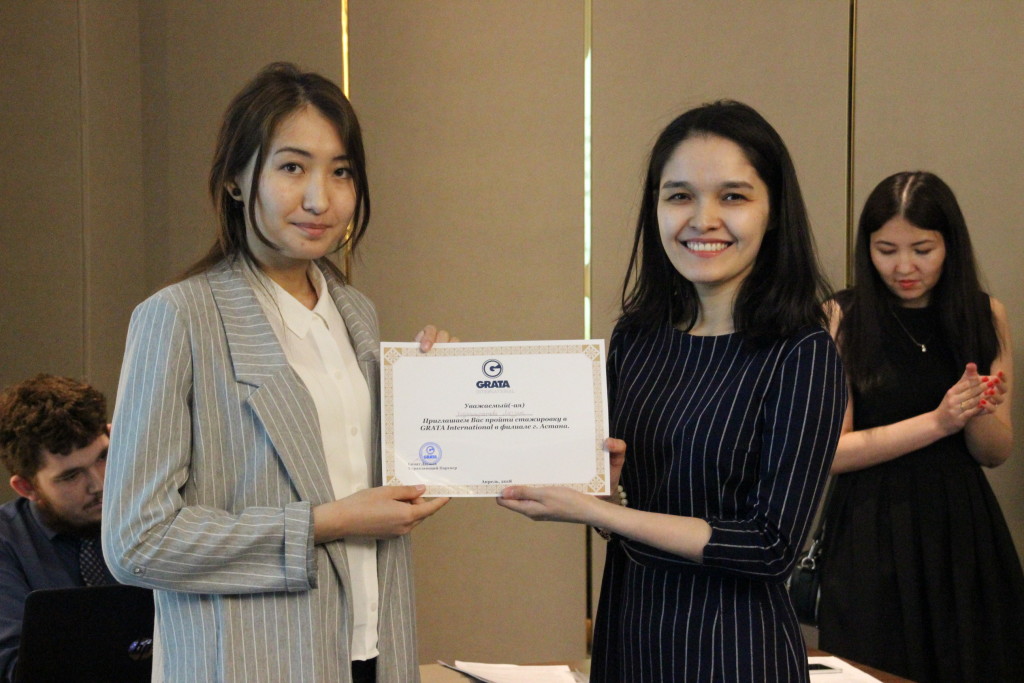 According to experts, the job fair format is considered one of the most effective ways to interact between job seekers and those offering employment. KAZGUU plans to hold yearly job fairs and other major social events.