ASTANA – Seven-year-old Dinmukhamed Tulendinov from Kazakhstan came out on top in the under-seven category at the recent FIDE World School Chess Championship in Durres, Albania. The competition welcomed 387 participants from 40 countries competing in 12 categories from U7 to U17. 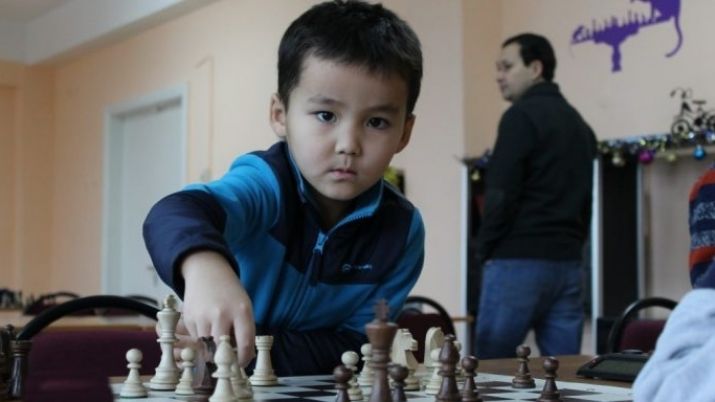 Tulendinov is a student at the Zhansaya Abdumalik Chess Academy, one of the leading chess schools in Kazakhstan established in 2014 by Zhansaya Abdumalik, an 18-year-old Kazakh chess prodigy and five-time junior world champion holding International Master and Woman Grandmaster titles.

“Based on the overall results of eight stages, Dinmunkhamed surpassed his opponents by 1.5 points and topped the ranking. During the entire competition, Dinmukhamed challenged his opponents, which gave him the right to be named best in his age category,” read the chess academy press statement.

Tulendinov first became interested in chess when he was five years old, said his father Bakyt Tulendinov during a recent press conference in Almaty wrapping up the world championship results.

His win is a “historic event” for Kazakhstan, according to the chess academy press service, as he becomes the first boy in Kazakhstan claiming championship in this age category.