“The work of the fund should be aimed at improving the life of the Kazakh people and strengthening the country’s economy. The new strategy and transformation programme will not only improve the fund’s activities, but also positively influence the further development of the national economy. The government and the fund should cooperate to implement these initiatives,” Nazarbayev told the gathering of fund officials.

The President noted the strategic importance of Samruk Kazyna in strengthening and developing the national economy.

“Samruk Kazyna plays an important role in the economy of the country. The first long-term development strategy of the fund was adopted in 2012. It aimed to tackle the global financial crisis. The situation has changed in recent years. We could build a more stable economy despite the external factors. A lot of work has been done,” Nazarbayev said. 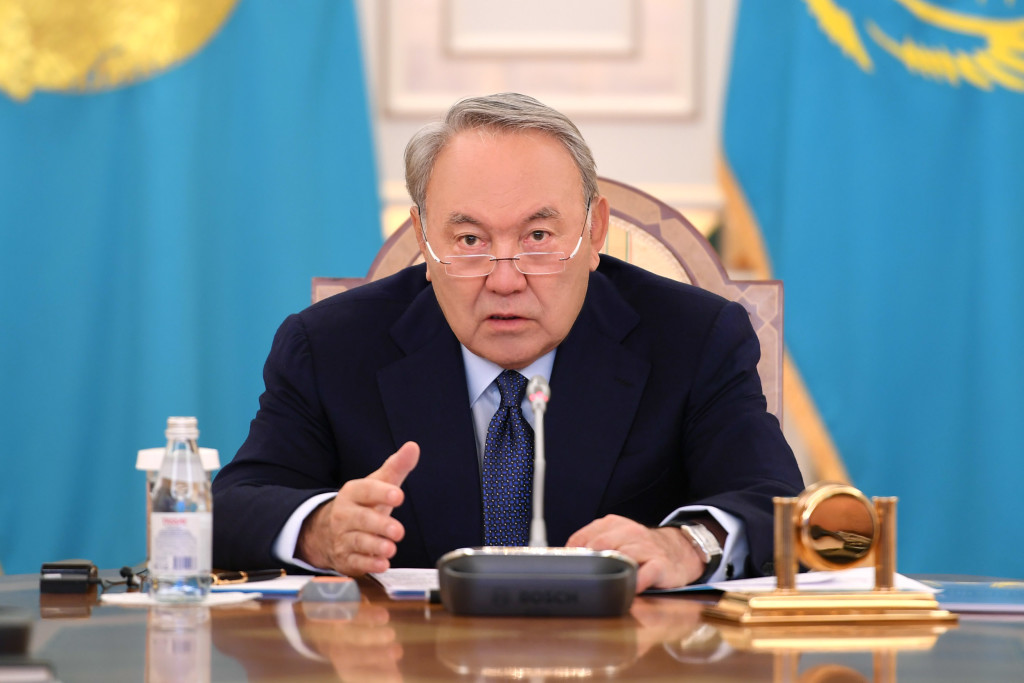 The head of state stressed the need to update previously adopted programmes in accordance with the country’s modernisation.

“We launched the third modernisation of the economy. We are integrating digital technologies in all sectors. We adopted the country’s development strategy up to 2025. Now it’s time to adopt the new development strategy of Samruk Kazyna. We need to update the fund’s transformation programme. The initiative should reflect in the company’s activities,” he said.

Human capital development and effective use of the human resources are of great importance in the updated strategy for 2018-2028 and transformation programme.

“The fund continues to operate according to the multilevel management system. This complicates decision-making, requires additional financing for the administrative and management personnel. It is necessary to reduce management levels,” he said.

Nazarbayev drew attention to the privatisation of the fund’s assets noting the high interest of foreign investors.

The digitisation process is also relevant and necessary in terms of the fourth industrial revolution, he noted.