ASTANA – Kazakhstan National Geographic Society, or QazGeo, is close to starting this year’s two big expeditions. The organisation will head to the Aral Sea May 10 and the East Kazakhstan, Karaganda and Pavlodar regions May 17 to study sacred places. QazGeo Project Manager Nurzhan Algashov spoke about the expeditions’ goals and the organisation’s future plans in a recent interview with The Astana Times. 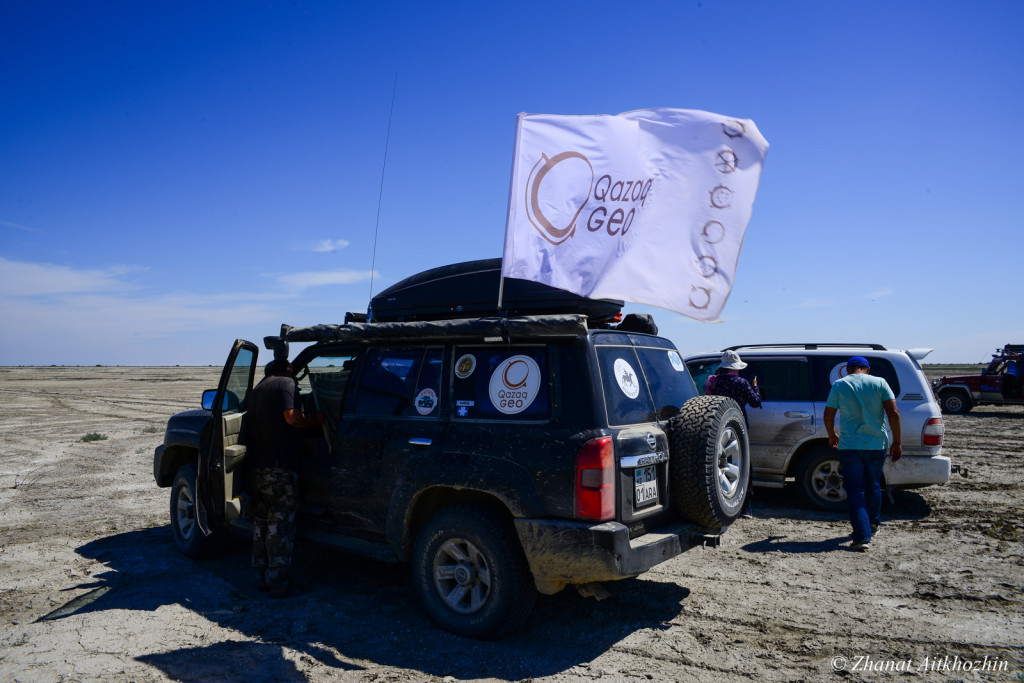 Established in 2013, QazGeo seeks to foster conditions and popularise the study of geography and interdisciplinary sciences, including history, ethnography and environment. The scope of its activities cuts across five areas – biodiversity, climate, environment, geography and tourism.

“The first expedition to the Aral Sea will last 20 days starting May 10 and finishing May 30. A group of 20 people will take part covering 7,000 kilometres,” said Algashov.

The organisation has twice travelled to the Aral Sea, once one of the world’s largest lakes. Unlike previous trips, this year the group will approach the sea both from the northern part of Kazakhstan and southern portion of Uzbekistan.

“We have some data about the northern Aral, but we have no information about the southern Aral,” he noted.

“We tend to see it (Aral Sea) as an environmental disaster, but certain measures are being taken, including the Kok-Aral Dam, which by and large saved the northern Aral (the part situated in Kazakhstan),” he added.

Central Asia’s two biggest rivers – the Amu Darya and Syr Darya – feed the Aral Sea, yet the large Soviet campaign launched in the 1970s diverted most of the sea water to supply the region’s growing cotton production. The action caused the sea to dry to a tenth of its original area of 68,000 square kilometres. 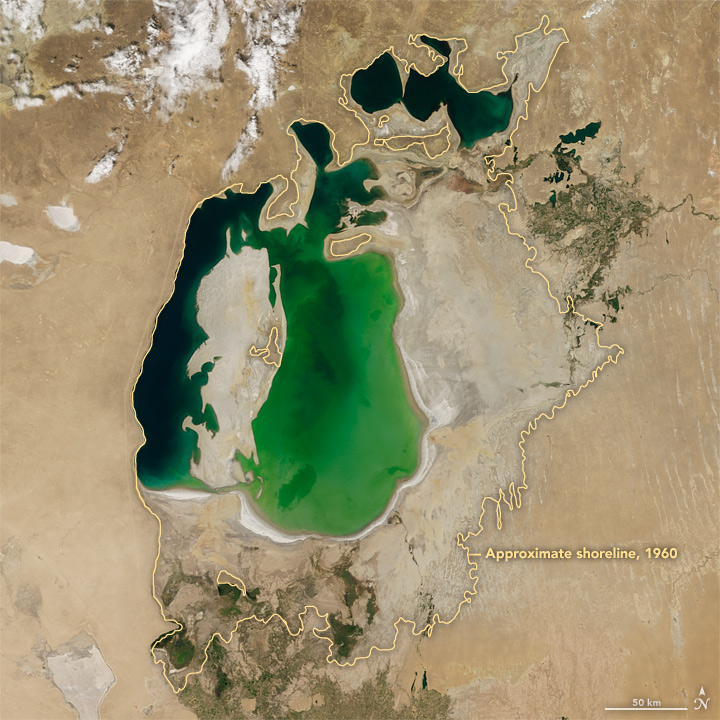 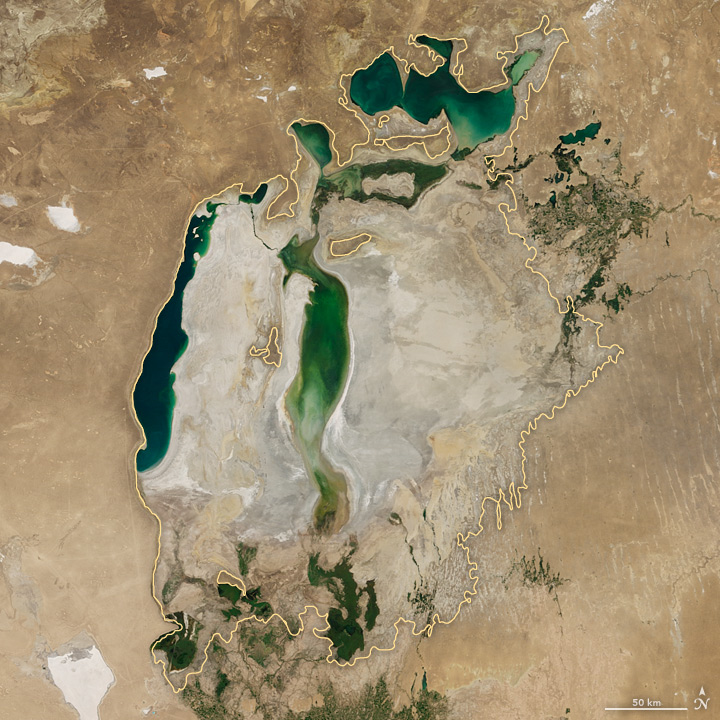 The 13-kilometre long Kok-Aral Dam, a $85 million project initiated by Kazakhstan and mostly funded by the World Bank, managed to prevent water from going into the sands, giving some hope for the sea’s revival.

“Now, water stays in the northern Aral. The water level is increasing and hence salinity is declining,” said Algashov.

“Research and science constitute an important component of the expedition. Nazarbayev University (NU) researchers and hydrogeologists will study the water, taking samples from approximately 10 locations in the northern and southern Aral to study phytoplankton diversity and development, salinity, acidity and other parameters,” he added.

With the collected data, researchers will be able to build a broader picture of the current state of the sea’s ecosystem.

Tourism development is of equal importance, as it contributes to maintaining the region, once a major Soviet fishing centre that eventually saw the collapse of the industry as the sea dried up.

“There is a disaster and measures are being taken, but we need to support the region and its community. In fact, the more tourists there, the bigger the contribution we make to the region,” he said, highlighting the potential for transborder tourism.

“Many have heard about the problem of the Aral Sea, but not all of them know certain aspects; that, for example, life goes on there. Therefore, photographers and journalists are going with us to capture that,” he said. 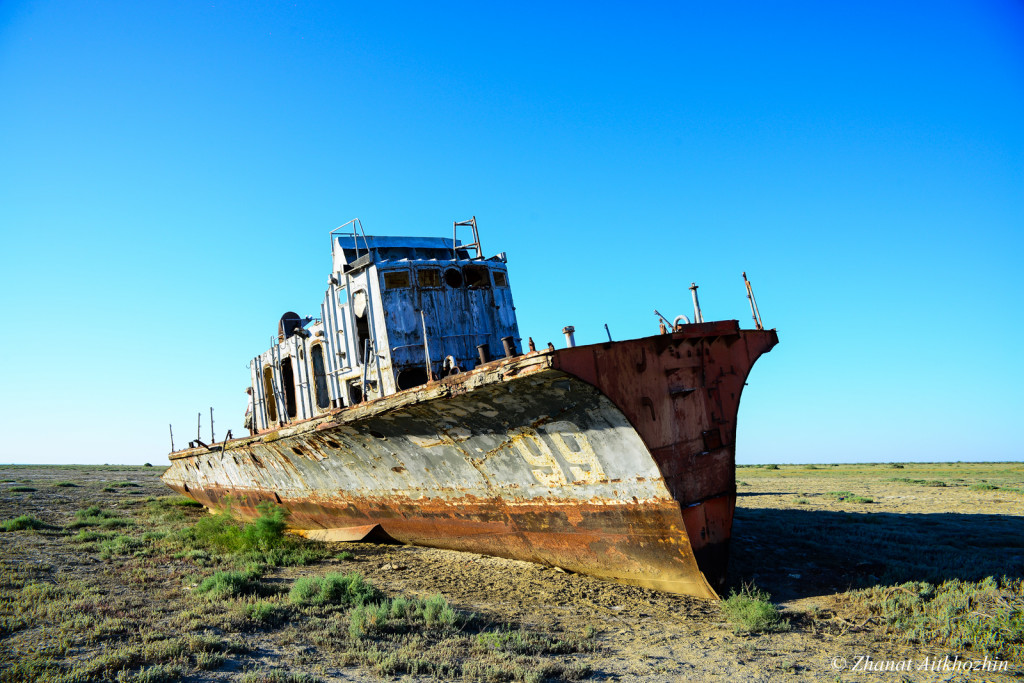 The Aral Sea issue pertains not only to Kazakhstan and Uzbekistan, but to the entire Central Asian region of 62 million people.

“The International Fund for Saving the Aral Sea is marking its 25 anniversary this year. The governments of five Central Asian countries support the organisation. Even though the Aral Sea is located in Kazakhstan and Uzbekistan, the problem, in fact, is common,” he said.

The expedition group will leave from the capital, travelling to Shymkent through Merke in the Zhambyl region.

“We will cross the border heading to Tashkent on the third day, then to Samarkand, Bukhara, Urgench, then Muynak, once a port city similar to our Aral,” said Algashov.

The participants will then begin their off-road trek. Due to few check points on the Kazakh-Uzbek border, they will return to Kazakhstan through Beineu village in the Mangystau region, which will make the overall route longer.

“There are no closer check points. This is one of the salient issues for the development of transborder tourism. The closest check point is Beineu. The distance between the Aral Sea and Beineu, not directly, but along the roads, is around 600-700 km. We are entering Uzbekistan through Tashkent for the same reason, because it is the nearest check point as well,” he noted. 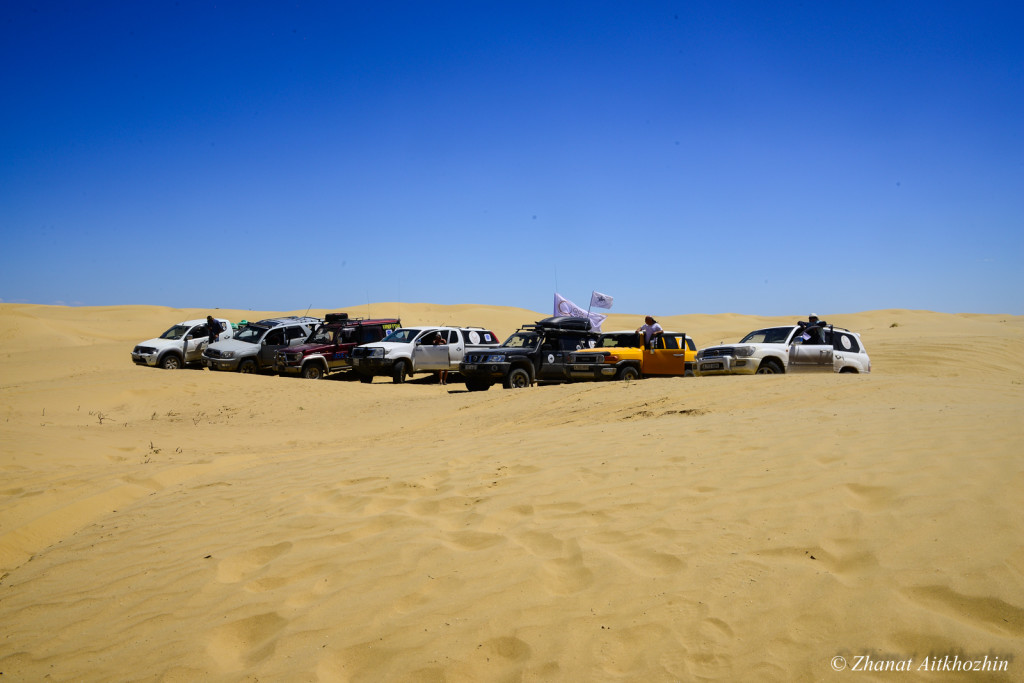 The second expedition, focusing on the study of six sacred places in the East Kazakhstan, Karaganda and Pavlodar regions, will run through May 26.

“Researchers studying Buddhism identified the special requirements of how Buddhist temples are built. Based on that, they confirmed that the objects (Ablai-kit and Kyzylkent temples) belong to the Buddhist culture,” said Algashov.

“Social scientists from Nazarbayev University will take part in the second expedition. This project is not a one-year project. Last year, we visited Mangystau and Ustyurt and studied sacred paces. This year, it continues in three regions. Next year, we will visit other sacred sites,” he added.

“Many sacred sites span across Kazakhstan. In Mangystau region alone there are 362 such sites,” he noted.

The goal is to interview locals living in the regions, as they may possess unique information about the objects often passed from generation to generation.

“These people may also have interesting documents they may share. With their consent, the information will be digitised and then be available to the research community,” he said.

The expedition outcomes will be included in the Sacred Places map developed by NU researchers.

A large-scale event will be organised in the capital in August dedicated to its 20th anniversary.

“It will be not only a travel fest, because the fest is only a small part. There will be several days and several events, including conferences uniting all regions. This will be an interesting event,” said Algashov.