ASTANA – The expansion of the Irtysh River embankment in Pavlodar will cost more than a billion tenge (US$3 million), Pavlodar city Akim (Mayor) Nurzhan Ashimbetov said at a recent maslikhat (city council) session. 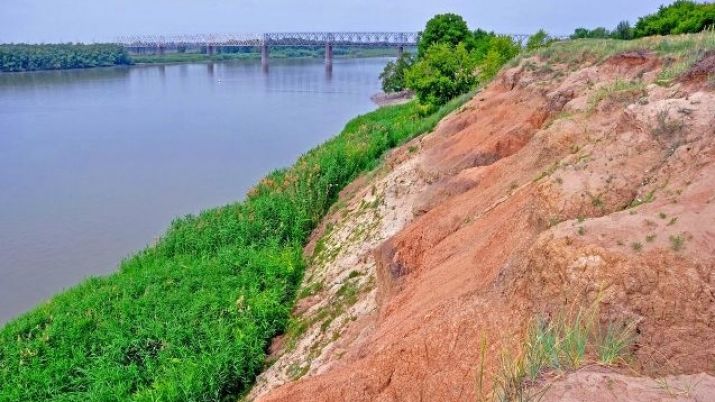 “The project of the embankment from KazTransOil [building] to the railway bridge is ready. It turned out to be expensive, while at the first stage it is almost $3 million,” the official said.

Ashimbetov said three dilapidated houses will need to be moved.

“We have been carrying out the procedure for the seizure of these plots since last year, and only one of the owners has given consent to buy the house at that time,” said Ashimbetov.

The embankment will pass through the Goose Passage natural memorial, that will not be affected, the official said. Construction on this UNESCO World Heritage Site is prohibited. Therefore, it is supposed to create an open-air museum at this location.