By Aigerim Seisembayeva in International on 10 May 2018

ASTANA – The May 4-5 45th session of the Council of Foreign Ministers of the Organisation of Islamic Cooperation (OIC) in Dhaka, Bangladesh addressed issues facing the international Islamic community, including the humanitarian crisis resulting from the mass exodus of the Rohingya people from Myanmar, Bangladesh’s neighbour. 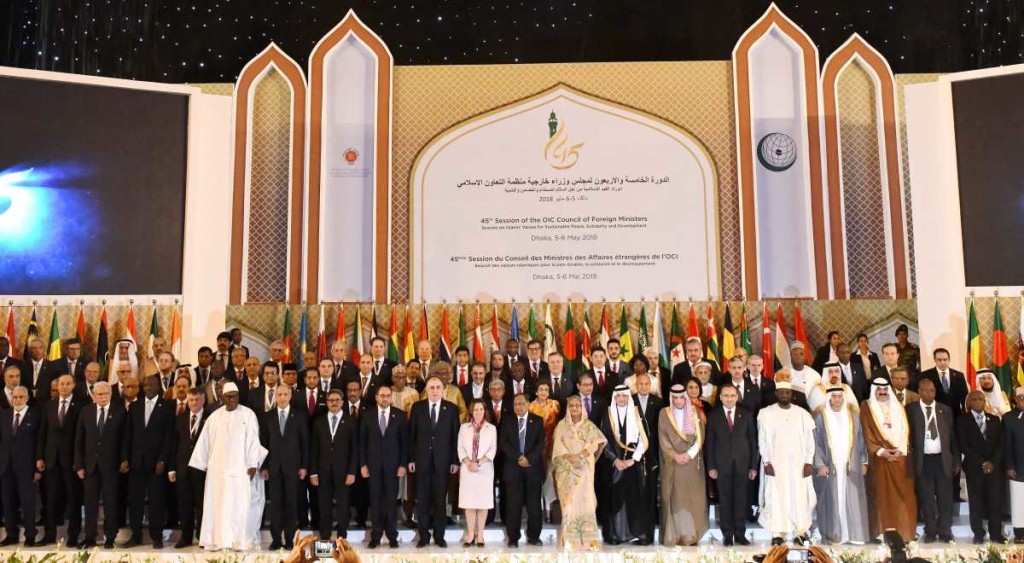 “While visiting Rohingya refugee camps, we had a chance to obtain a first-hand perspective of just how significant this disaster is. A collective response from the entire Muslim world is urgently needed to protect the destiny and future of Rohingya,” said Kazakh Foreign Minister Kairat Abdrakhmanov during the session, adding Kazakhstan is committed to protecting the Rohingya people and provided $500,000 in humanitarian aid in April to Rohingya refugees in Bangladesh.

The initiative was proposed by Kazakh President Nursultan Nazarbayev and Turkish President Recep Tayyip Erdogan in 2016 to promote tolerance between Muslim countries and encourage dialogue.

During the session, Kazakh diplomat Askar Musinov was also elected OIC Assistant Secretary General for Science and Technology, gaining 12 out of 18 votes of the OIC Asia group. It is the highest post within the OIC to which a Kazakh has been elected.

Musinov had served as Kazakh ambassador to Egypt, Saudi Arabia and the United Arab Emirates and has until recently worked as director of the Peace, Security and Conflict Resolution Unit of the OIC General Secretariat in Jeddah, Saudi Arabia.

“This appointment became possible due to the high authority of the President of Kazakhstan Nursultan Nazarbayev in the Muslim world and his active work on developing the Islamic world. The election of a Kazakh diplomat for this important post is of particular importance in light of the implementation of the results of the first OIC Summit on Science and Technology held in Astana in September 2017,” said Abdrakhmanov. 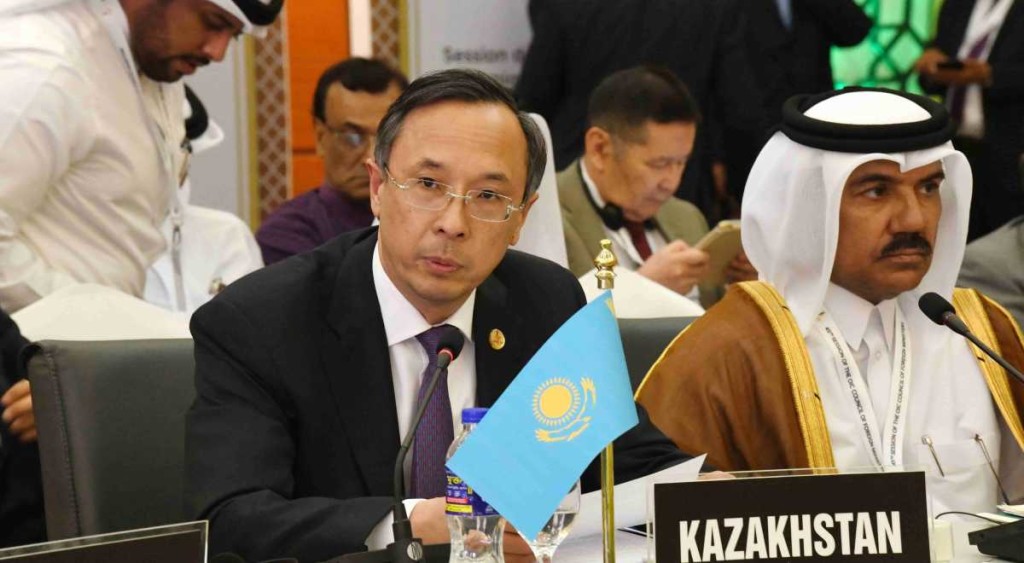 Kamrul Ahsan, a secretary at the Bangladeshi Foreign Ministry, was Musinov’s opponent for the position. Abdrakhmanov also briefed the gathering on Kazakh initiatives and proposals for challenges facing the Muslim world.

He said the Astana Process talks on Syria in support of the UN-led Geneva talks helped reduce violence, maintain ceasefire and contributed to a more peaceful life in four de-escalation zones. He also thanked the OIC member states for attending the first OIC Summit on Science and Technology in Astana. The summit was proposed by Nazarbayev and took place in the final days of EXPO 2017.

The Kazakh minister also briefed the gathering on the launch of the Secretariat of the Islamic Organisation for Food Security (IOFS) in Astana, which was facilitated by the entry into force of the IOFS Statute. He noted that Kazakhstan has ratified the agreement on the headquarters of the IOFS between the Kazakh government and the IOFS.

The organisation’s goal is to ensure the maximum integration of OIC transport and logistics systems by linking three Islamic Development Bank development programmes. Doing so will also support the implementation of Kazakhstan’s Nurly Zhol programme and China’s Belt and Road Initiative.

The OIC, which used to be named the Organisation of the Islamic Conference until 2011, was established in 1969. The organisation received its present name after the decision of the 38th session of the OIC Council of Foreign Ministers in Astana. Kazakhstan became a full OIC member in 1995. At present, 56 countries are members of the OIC with five countries and five international organisations holding observer status.