ASTANA – The Aral Sea problem and measures to mitigate the consequences of the drying sea were recently discussed at a meeting on the protection of water resources of trans-boundary rivers in the Mazhilis (lower house of Parliament) in Astana. The Central Asian countries intend to persuade Kyrgyzstan to unfreeze its participation in the International Fund for Saving the Aral Sea (IFAS), established in 1993. 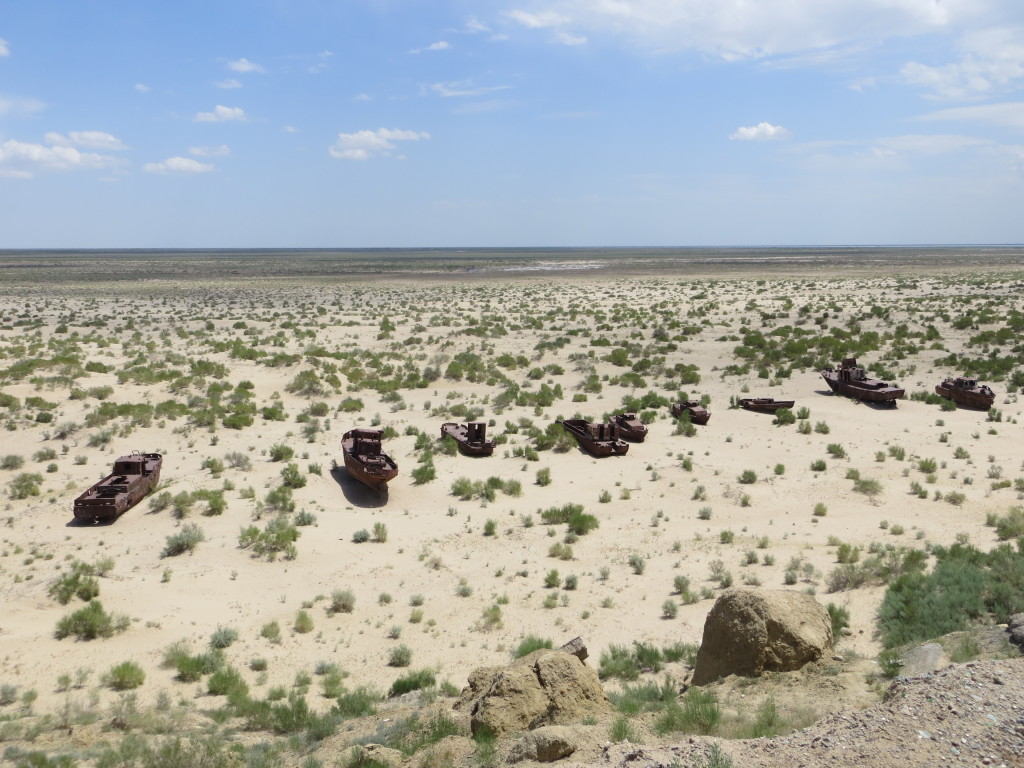 “There is one problem: Kyrgyzstan has frozen its participation in the IFAS. Now, all participating countries are trying to work and persuade Kyrgyzstan to resume its participation. It is clear that the suspension was followed by the unconstructive position of neighbouring countries, the leadership of which has changed,” Deputy Minister of Foreign Affairs of Kazakhstan Galymzhan Koishybayev noted.

He noted that the IFAS Executive Committee had not met in more than nine years.

“The latest meeting was organised Jan. 30, which became the only one in the last nine years. The meeting agenda concerned the transition of the chairmanship to Turkmenistan. The meeting became possible because of the changes in Uzbekistan’s leadership. We got opportunity to discuss the Aral problem,” he added.

A summit of the IFAS with the participation of the presidents of Kazakhstan, Kyrgyzstan, Tajikistan, Turkmenistan and Uzbekistan is scheduled for the end of August, he added.

“This means that the presidents will meet for the first time in many years. The IFAS is our only integration platform in Central Asia, which has institutionalisation,” said Koishybayev.