ASTANA – Tatyana Kucher, one of Kazakhstan’s 100 New Faces, has devoted more than 45 years to teaching mathematics, nurturing future teachers and developing methodology. She believes a good teacher should be a friend, helping students discover knowledge on their own in order to succeed. 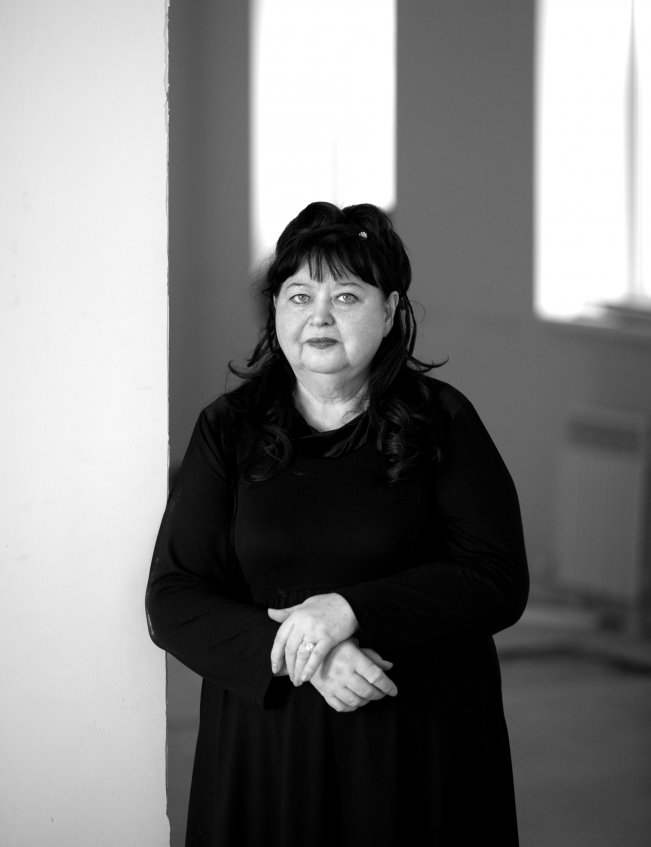 “I believe a teacher must be a second mother for children, a friend and an advisor to parents. A teacher should also take responsibility for the knowledge he or she gives students, which will be later used throughout one’s whole life,” she said.

Kucher developed a passion for mathematics early in school when she gathered her little sibling’s friends for a teacher-students role-play. Later, she chose a career in education without hesitation, according to inform.kz.

Upon graduation from Petropavlovsk Pedagogical Institute, she started her career as a math teacher in Timiryazevo, a town in one of the North Kazakhstan regional districts. She subsequently taught at a school in Petropavlovsk.

“In 1981, I moved from school to university when a department of pedagogy and methodology of primary and pre-school education was established here. A year later, I was sent to Moscow to upgrade my qualification,” she added.

In 1987, after finishing her studies at Moscow Institute of Teaching Methodology (now Russian Academy of Education) and defending her dissertation, Kucher returned to head the department of pedagogy. She has worked on developing math textbooks, as she was invited to join authors designing revised versions for the 12-year education system.

“We update not only the contents of the books, but teaching methods and learning objectives as well. We want to show teachers how to organise the teaching process so that a teacher does not give students the ready answer straight away, allowing students to discover new material by themselves and remember it better,” she said.

Kucher has published a series of lectures on the basics of mathematics and methodology, which she plans to revise in several years in accordance with changes in school curriculum.

In 2016, Kucher was named an honorary education worker of Kazakhstan. She believes the best award for a teacher, however, is the success of her students.