ASTANA – Kazakhstan’s foreign trade turnover increased by 25 percent to $69.5 billion last year. The country’s exports increased by 30 percent and reached $48.3 billion; imports grew by 15.5 percent to $29.3 billion, Minister for Investment and Development of Kazakhstan Zhenis Kassymbek reported at a May 2 government meeting. 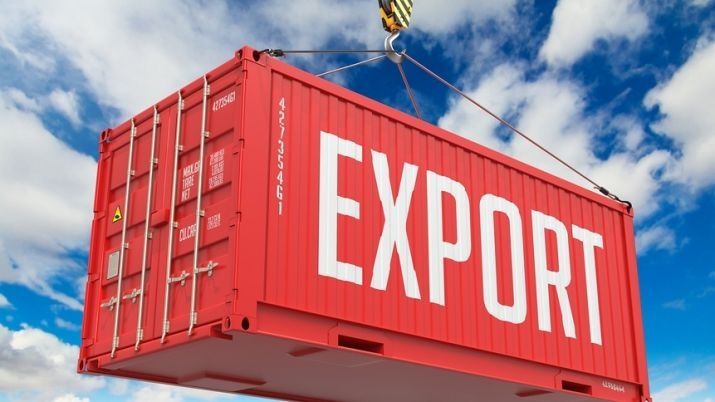 Over four years from 2013 to 2017, the share of manufacturing exports in Kazakhstan’s total exports increased from 23 to 32 percent.

“This year we are observing a positive export trend. According to relevant data, in the first two months of this year, exports exceeded $8.8 billion, which is 27.4 percent – $1.9 billion – higher than in the same period last year,” Kassymbek said.

In the meantime, the country provides financial and service support to boost export volumes.

To increase the share of non-primary sector exports, the government is working with the ministries, the Atameken National Chamber of Entrepreneurs, Kazakh Invest, the Kazakh Export insurance company and local executive agencies to modernise existing enterprises and introduce new export-oriented industries. The market shows a steady trend since 2015 with the introduction of seven-eight new products to foreign markets.