ASTANA – President Nursultan Nazarbayev congratulated the nation May 1 on the Kazakh People’s Day of Unity. 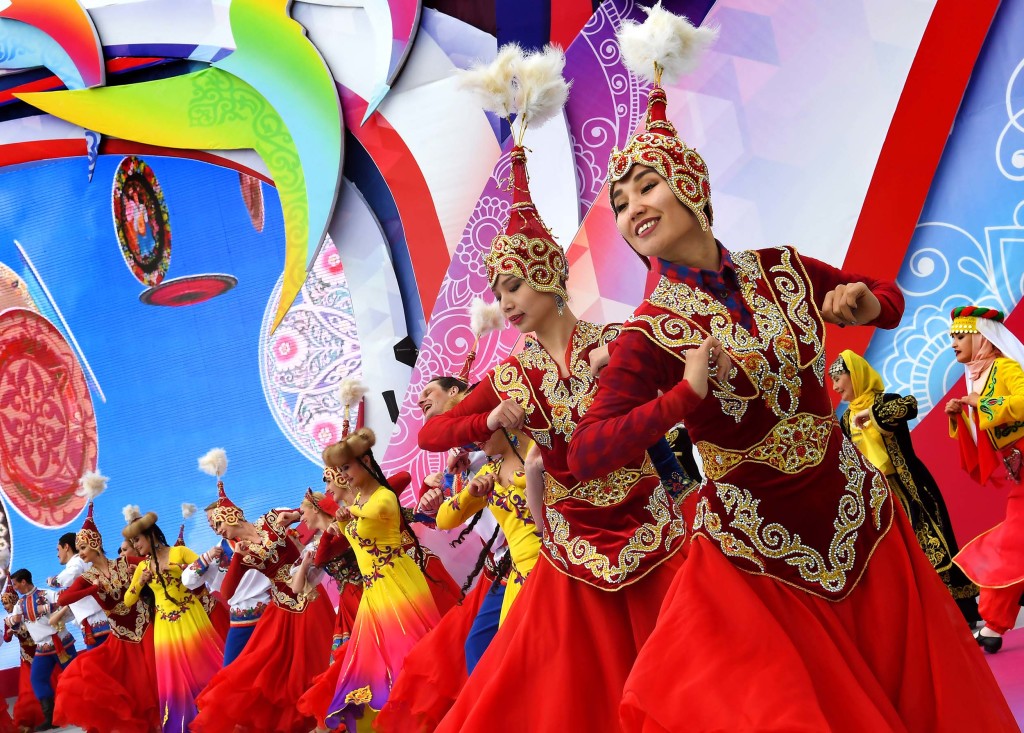 “This truly national celebration is a vivid symbol of our patriotism, love and devotion to our native land. Due to unity and harmony, we have achieved great success in building an independent state, having earned high prestige and recognition in the world.” he said.

Nazarbayev added awareness of the importance of unity and harmony is the main factor in the country’s congruent and sustainable development.

“Only in unity, friendship and mutual respect is the true wealth and well-being of our great common home, the Republic of Kazakhstan. These core values govern the world outlook of our society and serve as a clear guide to its further consolidation and unity,” he added.

As part of the festivities, the head of state attended a concert on the square in front of Kazakh Eli monument, where ethno-cultural centres of the Assembly of the People of Kazakhstan presented traditional songs and dances. He noted the nation’s impressive achievements were possible due to the unity and friendship of its multiethnic society. 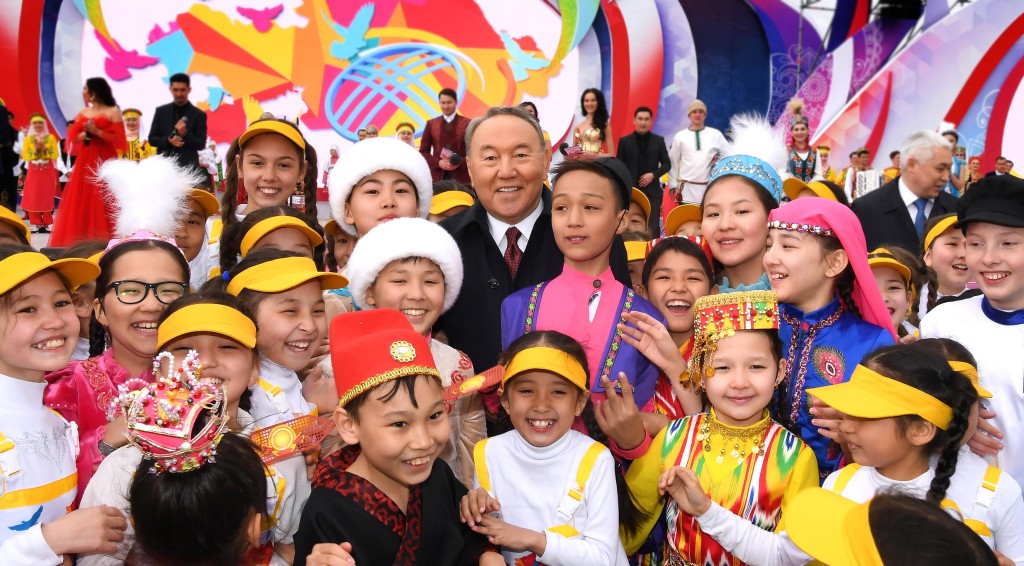 “As a result of unity, we took the responsibility of improving the lives of our people and entering into the 30 most developed countries of the world. Thanks to the unity of our people, I announced the Five Social Presidential Initiatives aimed at creating favourable living conditions for every citizen,” he said.

Nazarbayev once again congratulated all those who gathered at the square and wished a bright future for the younger generation and happiness and prosperity for every Kazakh family.

“We see different cultures, languages and traditions in our country. We are united, we love and respect each other, we abide by a single constitution and laws. To respect each other and have friendship is a great happiness. Let’s cherish this unity, let’s protect our happiness,” he said.