ASTANA – The Kazakh Ministry of Culture and Sports is proposing to reduce the tax burden on the domestic film industry, including exempting cinemas from the corporate income tax (CIT) while releasing locally shot films, according to inform.kz. 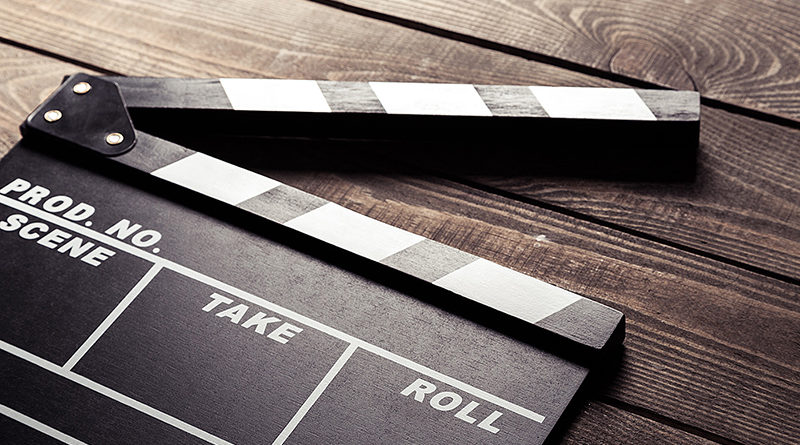 “Thus, local films will get priority over foreign movies,” Director of Legal Services Department of the Ministry of Culture and Sports Kumis Seitova said during a May 10 press conference.

The production of films in Kazakhstan by foreign companies will be simplified as the country’s officials consider excluding them from paying value-added tax (VAT).

“At the moment, we witness a huge industry of shooting foreign movies in the territories of different countries. Kazakhstan enjoys the interest of many foreign studios. We need to provide tax incentives, benefits for them so that they are able to come and shoot projects like ‘Marco Polo’, which was filmed in Kazakhstan four years ago. This measure will work in the case that at least 50 percent of the film crew consists of Kazakh citizens,” Akhat Ibrayev, Kazakh producer and director said.

According to him, there are about 10 private studios in Kazakhstan, which attract investments. In total, approximately 450 films are released annually in Kazakhstan, of those 10 percent are made domestically. More than 290 cinemas offer at least 500 screenings a day.

“A movie needs to have 500 screenings per day to cover all expenditures. Domestic movie is screened 200-300 times a day amid 2,000 screenings. The remaining 1,700 shows are left for foreign films,” Ibrayev added.

According to film distributors, the Kazakh audience wants more domestic movies. In 2016, films produced in Kazakhstan made up 6 percent of box office sales. Last year, the figure increased to 13 percent with the annual receipt of $44.5 million.