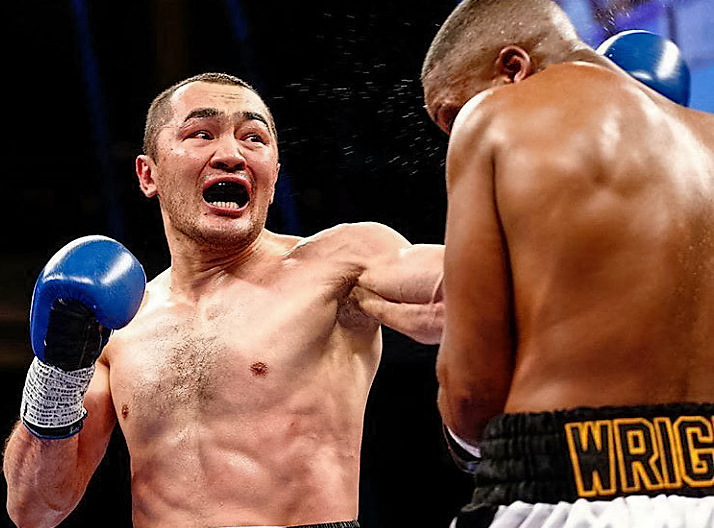 Shumenov, 34, a 2004 Olympian who now lives in Las Vegas, has not fought since a 10th-round knockout of Junior Wright to win the same vacant secondary cruiserweight title in May 2016 in his adopted city.

He vacated the title because of a severe right eye injury sustained in training for a mandatory defence against Yunier Dorticos that caused blurred vision and required surgery. At the time of his retirement in June 2017, Shumenov said he needed another operation and his doctor said he would risk blindness if he fought again.

Shumenov announced plans in January to resume his professional career. The fight, which will be promoted by his KZ Event Productions, will be part of the 20th anniversary celebration of the city being named the Kazakh capital.

“I’m happy to fight for my belt,” he said. “My eye is 100 percent and I’m excited about fighting again. I’m honored to fight on the 20th anniversary celebration of Astana as my country’s capital. After this fight, I want interim cruiserweight champion Arsen Goulamirian.”

The 30-year-old Altunkaya, who fights from Germany, suffered his only defeat to former cruiserweight world titlist Krzysztof Glowacki when he was stopped in the fifth round in June. He won his next fight, a six-round decision over Niko Lohmann.

“I’m thankful for the chance to fight Beibut Shumenov,” he said. “He’s a great fighter, but I will give him my best. We have optimum time to be fully prepared for the fight. It’s going to be a good fight. I’m coming to Kazakhstan to win.”