Over the past several years, the Organisation for Economic Cooperation and Development (OECD) has been holding conferences on ethics and corruption within the framework of the Global Anti-Corruption and Integrity Forum. This year, I had the opportunity to attend this event and get acquainted in detail with the global experience of countering corruption. 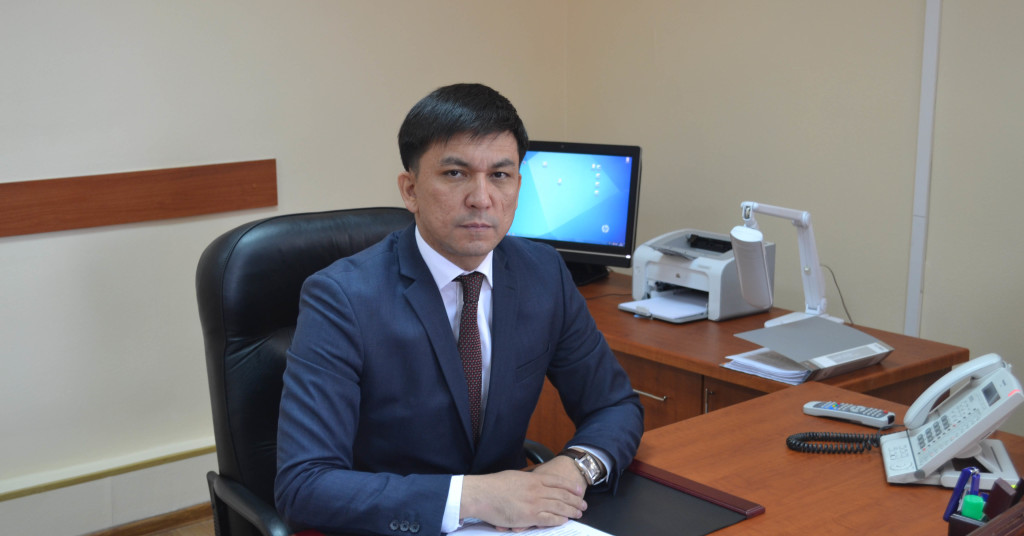 This year, the topic was how corruption undermined confidence in the government and helped advance what the OECD Secretary-General Jose Angel Gurria described in his opening remarks as the three destructive “-isms” that haunt the whole of today’s world: populism, nationalism and protectionism.

The main focus of the forum was globalisation, which represents a growing integration of the economy in terms of flows of goods, services, capital, people and ideas. Although this brought huge benefits in financial terms, unfortunately, it did not bring sufficient benefits to people. As part of this topic, the forum discussed issues of creating equal conditions for doing business, eliminating economic inequalities, and creating more effective state policies, thus increasing the level of globalisation.

Discussions also focused on the need to manage globalisation and its role in combating corruption and unethical practices in areas such as trade, competition, infrastructure, development cooperation and revenue collection.

During the forum, speeches were given by leading international experts and public figures, who spoke about the destructive consequences of corruption. Some of them gave illustrative examples of various corruption schemes and described ways and mechanisms to combat them. There was an example of a corruption scandal around a world-famous company in Germany. It was particularly noted that analytical instruments played the main role in identifying this crime. Namely, tax auditors noticed unusual money transfers to the accounts of third parties, which turned out to be intended for payment to top officials and state figures. According to the new anti-corruption policy, this work has been carried out in our country for several years already. It is notable that the same analytical instruments make it possible to identify and timely eliminate zones most prone to corruption offenses.

In addition, the issues of instilling a sense of non-acceptance of corruption to the younger generation were also discussed. The speakers came to a conclusion that this measure is urgent not only for developing countries, but for the whole world. They gave an example of anti-corruption education for children and adolescents, which, incidentally, is already being implemented by our agency. Creating “Adal Urpak” voluntary clubs  in schools is a timely and effective tool for anti-corruption education of the younger generation. The “Sanaly Urpak” project office was also created with the aim of forming an effective and transparent education system.

Based on the reports of the speakers, we can say that the policy pursued by our state in combating corruption fully meets international standards. Moreover, the preventive tools used by OECD countries are known and actively used in our country.

The forum was quite interesting and informative. In the end, we can confidently say that in the area of combating corruption, our country is keeping pace with most of the developed countries and is implementing effective mechanisms to prevent corruption in all spheres.

The author is Head of the Department for Civil Service Affairs and Anticorruption of the Karaganda region.