ASTANA – The capital’s Hazret Sultan Mosque presented a new version of muslim.kz, the spiritual and educational portal, May 16, the eve of the Muslim holy month of Ramadan. 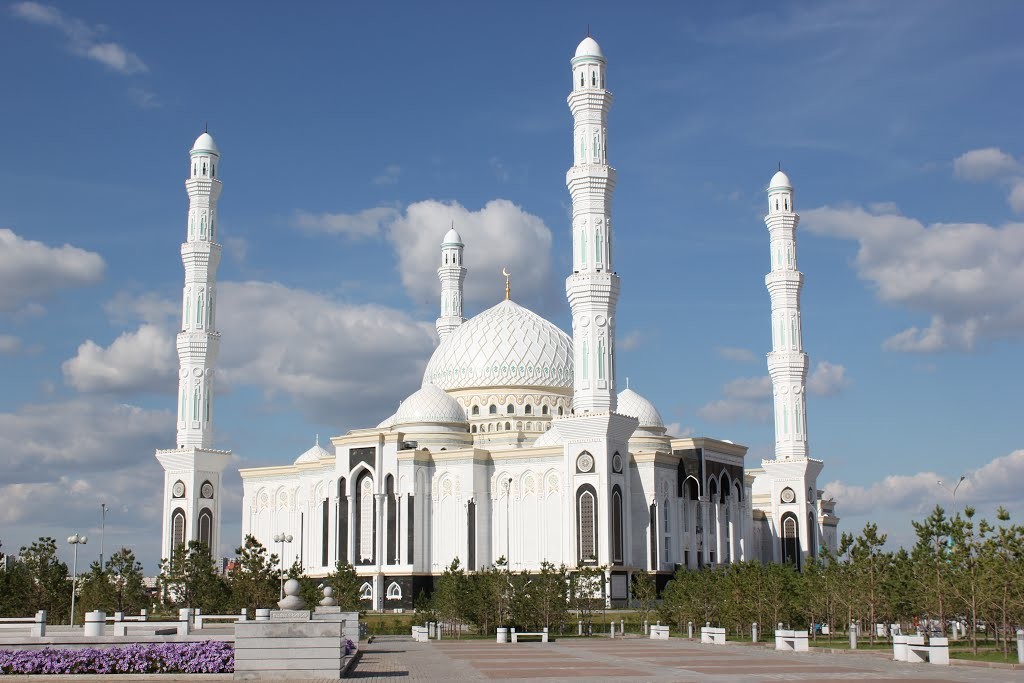 “Several sections, such as illustrated namaz (prayer) and Qur’an, were added to the new muslim.kz. Website visitors can also use a recently added section providing a test on iman (faith) to assess their level of Islamic knowledge. In a section dedicated to the Qur’an, users can read and listen to the holy script on computer or using a mobile phone,” said website editor Aidos Imantay.

The new version preserved original sections, such as prayer times, the Islamic calendar, question and answer portions, news about the mosque and educational articles and stories on religious and social issues.

Muslim.kz contains a virtual tour of the mosque, books, educational videos and audio files and recordings of its Friday sermons.

Hazret Sultan, the largest mosque in Central Asia, opened July 6, 2012. It was named after Khoja Ahmed Yassawi, the 12th-century poet and sufi. Located on the right bank of the Yessil River, the mosque was built in classic Islamic style with traditional Kazakh ornaments.

The mosque occupies more than 11 hectares, with a total building area of 17,700 square metres. It can provide space for more than 5,000 visitors, increasing to 10,000 during religious holidays. There are special rooms for marriage ceremonies, a place for ritual washing before prayers, halls for reciting the Qur’an and lecture rooms.

Special nightly prayers are conducted at Hazret Sultan throughout Ramadan. For the convenience of visitors, the city administration has launched free bus shuttles carrying mosque guests along three routes.