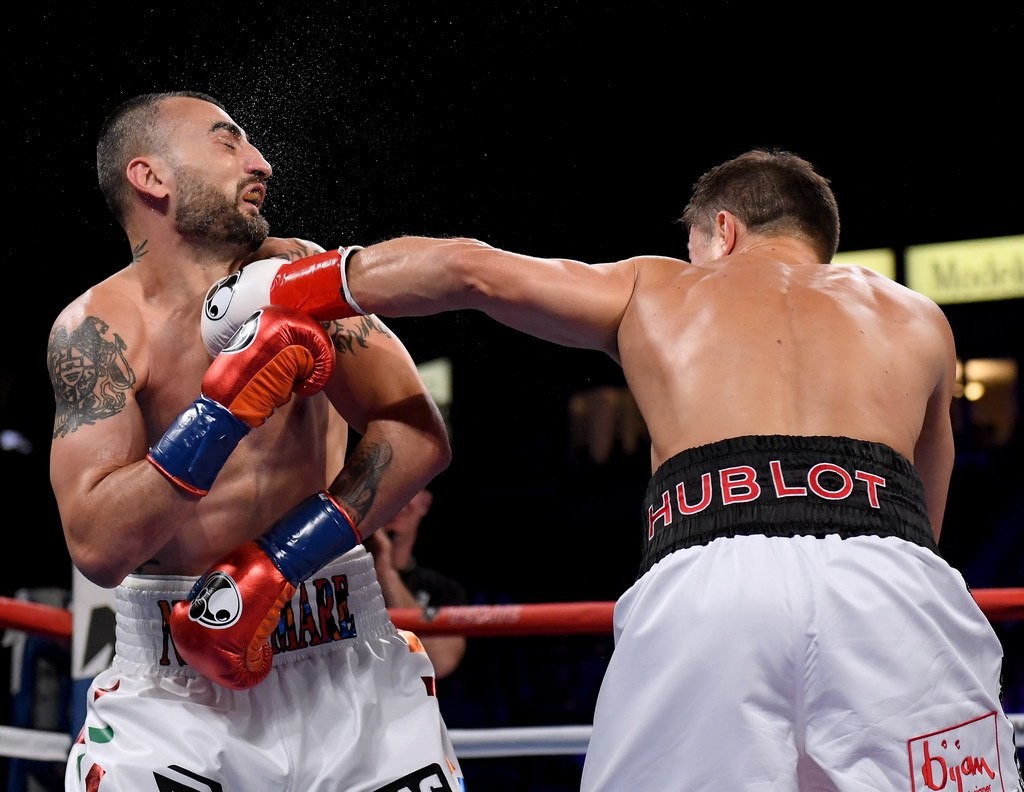 Golovkin was initially going to have a rematch against Saul Alvarez in early May, but the fight was cancelled when the Mexican boxer failed a drug test in February and was disqualified for six months. After that, Martirosyan was chosen as his next opponent.

Many analysts warned that Martirosyan would not be a strong competitor against the current world champion: the American boxer of Armenian origin hadn’t boxed for two years, and he’d also had to move to a heavier weight category to fight Golovkin. 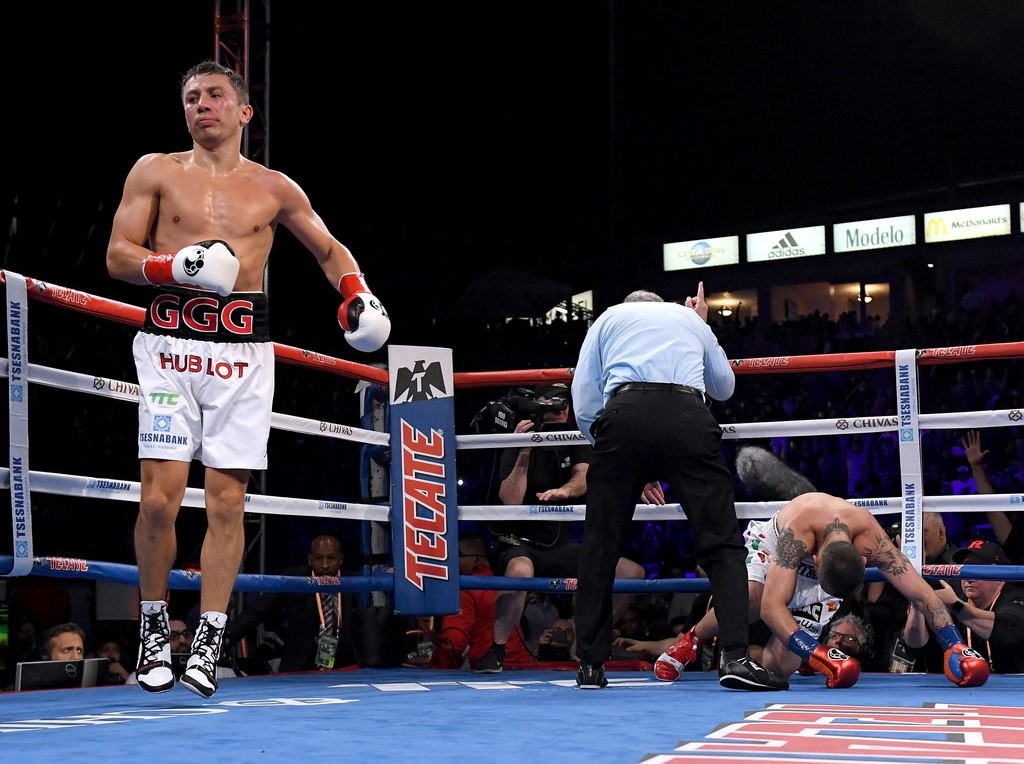 Golovkin, unsurprisingly, controlled the bout until the end. Both fighters were careful in the first round, but in the second, Golovkin got down to business. The Kazakh backed his opponent onto the ropes with a series of blows, then knocked him out. The referee stopped the bout early and gave a win by technical knockout to Golovkin. The Kazakh champion has now defended his titles 20 times.

“I’m back and I feel great. First of all, I want to thank my friends from Kazakhstan and fans all around the world who watch my fights. Honestly, I thought it would be serious business. Vanes gave me some good punches in the first round. I didn’t expect the fight to end so quickly in the second round. Vanes is an excellent fighter. Unlike my other opponents, he didn’t run around the ring; [he] took risks and tried to show he was ready to fight from the first round. He is worthy of respect for being not afraid of fighting and showing offensive boxing,” Golovkin said after his victory.President of Kazakhstan Nursultan Nazarbayev congratulated the  champion on the victory in a telegram. 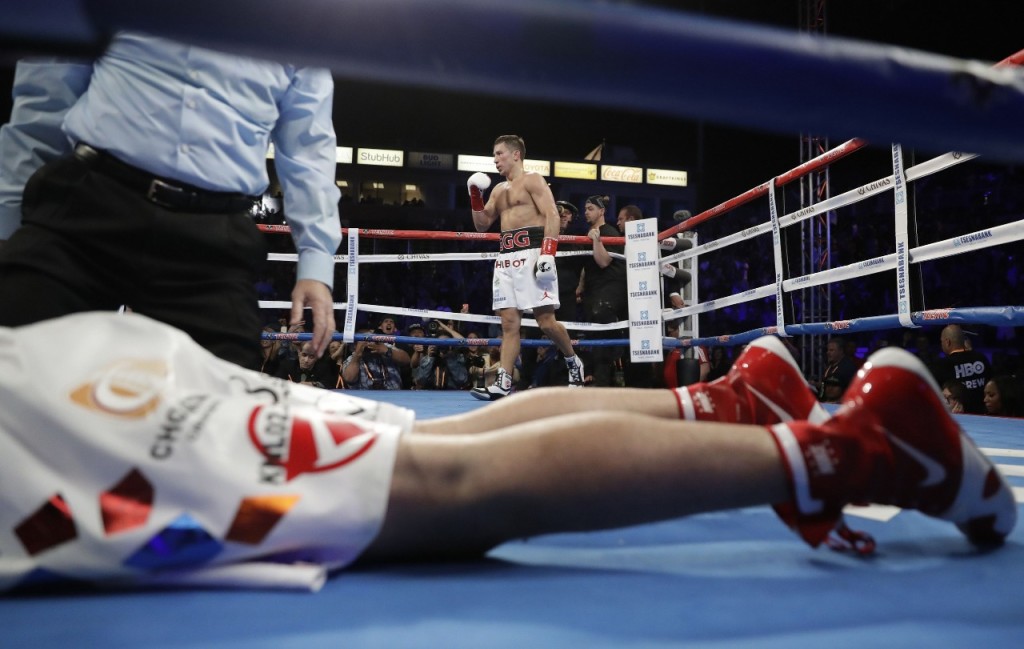 “Once again you proved your great boxing skills and defended your champion titles in a spectacular fight. All the people of Kazakhstan are proud of you and praise your great achievements in sports. Thanks to talent and hard work, natural modesty and charm, you have won over millions of fans around the world. I wish you to retain all these qualities and be a role model for young people,” Nazarbayev said.