By Aigerim Seisembayeva in International on 17 May 2018 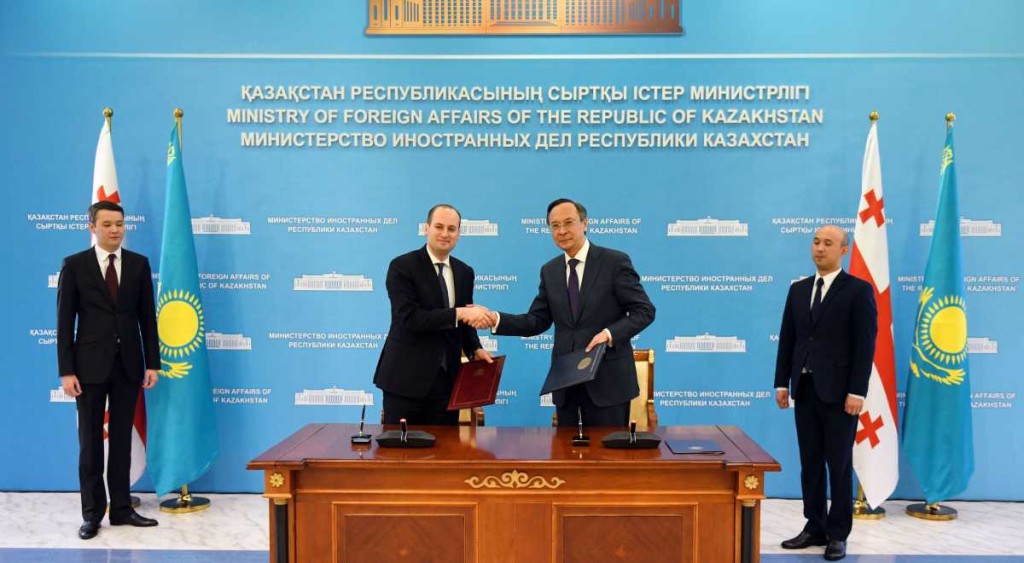 “Kazakhstan’s dynamic development, the stability that you demonstrate thanks to the policy of your President, is an example for other countries. We commend the role your country plays in the stability of the region and the world. Your successful work in the UN Security Council is another example of your approach and the foreign policy direction we highly respect,” he said.

Nigmatulin said inter-parliamentary cooperation is important to bilateral relations, adding the Kazakh Parliament members would like to exchange experience with their Georgian counterparts on introducing legislative reforms in the traffic police system and in providing incentives for businesses.

The Kazakh and Georgian officials also discussed bilateral interaction between governmental bodies, regions and businesses, as well as Georgian companies’ participation in the Astana International Financial Centre (AIFC). According to the report from the Prime Minister’s press service, Kazakh companies are ready to supply electric locomotives for Georgian Railways and Kazakh buses to renew Tbilisi’s bus fleet. The Kazakh Export national company offers the Georgian side long-term trade financing, according to its export-insurance programme and joint implementation of projects. 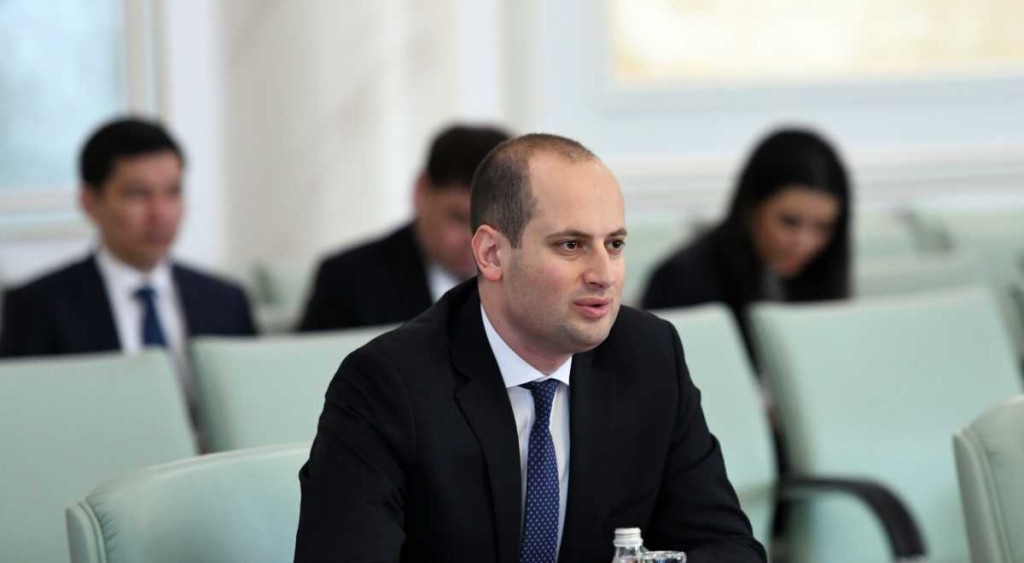 Janelidze also discussed bilateral and multilateral cooperation with Kazakh Foreign Minister Kairat Abdrakhmanov. The sides praised Kazakh-Georgian cooperation in organisations, such as the United Nations and the Organisation for Cooperation and Security in Europe (OSCE).

Abdrakhmanov and Janelidze said their countries will make efforts to deepen relations.

“We have excellent relations at all levels, and we appreciate those relations. And today’s meeting is another example of our intention to develop them further,” Janelidze said.

Abdrakhmanov also said Kazakhstan attaches “great importance to improving the existing and creating new trade and transport routes and economic corridors that connect the countries of Central Asia, South Caucasus, Europe and the Persian Gulf, as well as maximising the use of the Trans-Caspian International Transport Route.”

The two countries also reaffirmed their intention to cooperate on the implementation of China’s Belt and Road Initiative.

Following the talks, the ministers signed a cooperation programme between the foreign ministries of Kazakhstan and Georgia for 2018-2019. The document plans a series of bilateral consultations on Kazakh-Georgian relations and international issues. The sides also agreed to improve the legal framework of bilateral relations. The programme also calls for the creation of working groups to address specific issues of bilateral interaction.

As part of his visit, Janelidze will also participate in the 11th Astana Economic Forum on May 17-18 which this year has been transformed into the Global Challenges Summit.

Kazakhstan has invested more than $406 million over the last 12 years in the Georgian economy. Direct investments from Georgia into Kazakhstan over that same period have totaled $45.9 million.

Today, there are approximately 120 joint Kazakh-Georgian companies operating in Kazakhstan in energy, transport, innovation and healthcare, among other sectors.