By Raushan Shamsharkhan in International on 21 May 2018 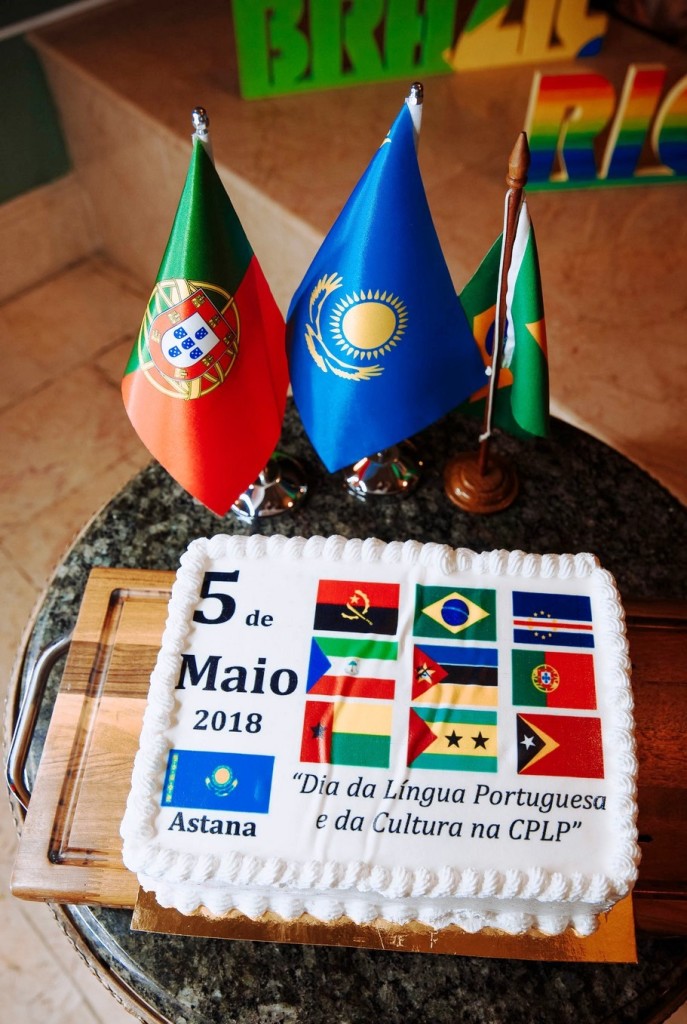 “For me, it is a great moment, celebrating the Portuguese language here in Astana. We opened the Brazilian Embassy in Astana some years ago, and we’ve already had three ambassadors. We have good relations with Kazakhstan, with the government and its people. It is my third time visiting Astana, and it is a great pleasure to be here on every visit,” said Ricardo da Silva.

“Our event commemorates the Day of the Portuguese Language. Many years ago we decided that May 5 will be the day when we celebrate those things that unite us, starting with the Portuguese language; also cultures of different countries which are very diverse and spread out around the world. All these diversities enrich all of us. It is a communion of differences and similarities. That is the way we see it and the spirit in which we have this celebration,” Adelino da Silva told The Astana Times. 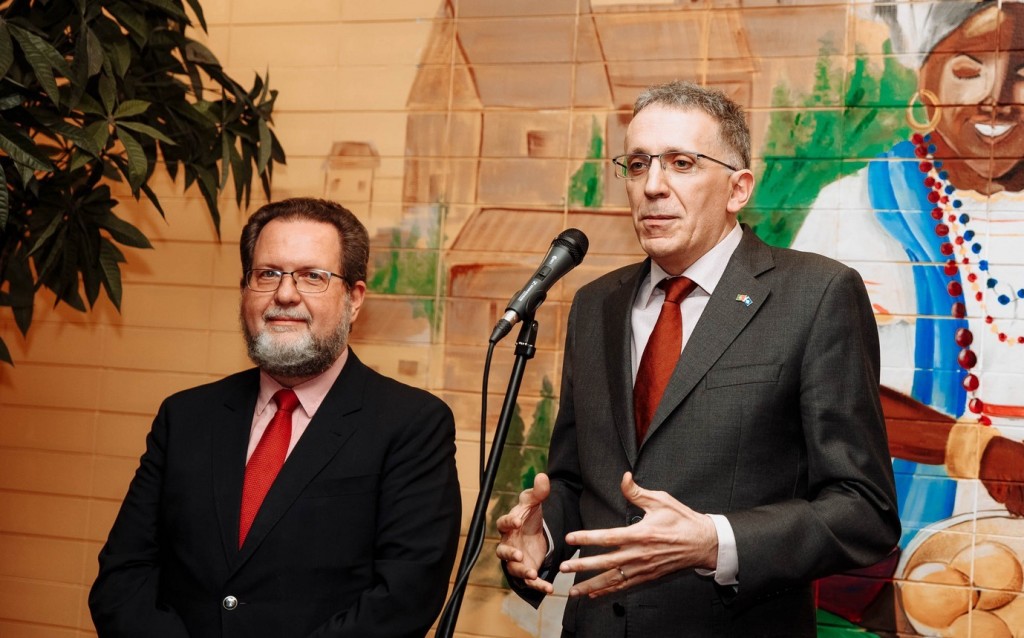 The event programme included poetry readings, Portuguese songs, lotteries and contests testing participants’ knowledge of Portuguese language, culture and history. “Last year we celebrated the event with simultaneous translation into Russian. This year, we decided to hold the event purely in Portuguese. The audience understands the language well; they can also perform in the Portuguese language. We are progressively growing, each year there are more of us, more speeches, more interest in the language and such gatherings every year. For mutually beneficial relations between Kazakhstan and Portuguese-speaking countries, it is essential to mark celebrations together,” said Zhanna Janayeva, who works at the Embassy of Portugal in Astana.

The decision to celebrate May 5 as Portuguese Language and Culture Day was adopted in 2009 at the annual Portuguese-Speaking Community Countries (PSCC) Ministers Council meeting in Praia, Cape Verde. PSCC is a multilateral organisation of  Portuguese-speaking countries that promotes cooperation between its members in a wide range of directions, including language and culture. 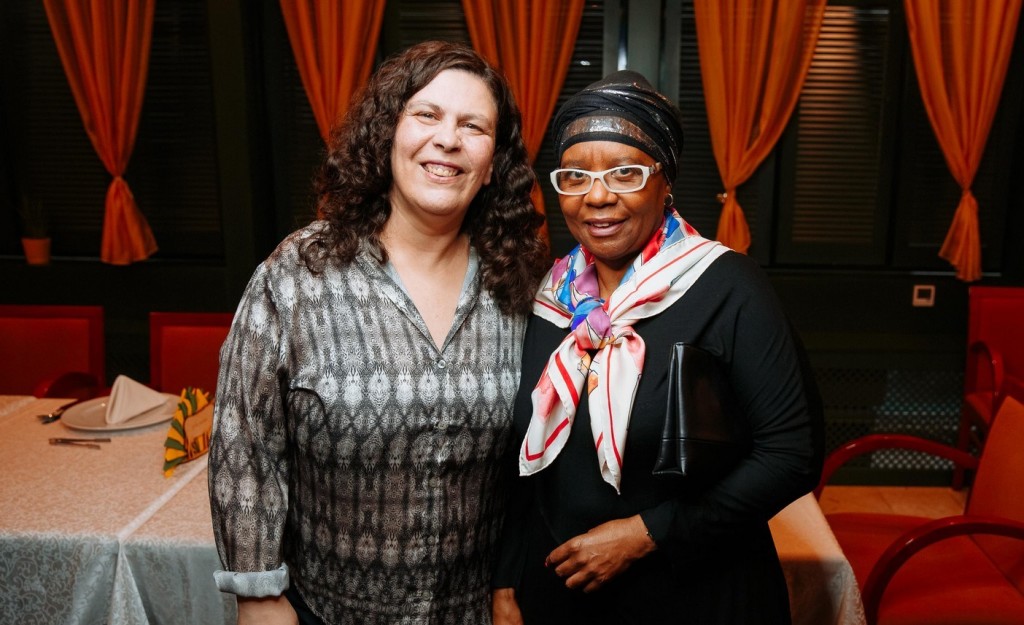