ASTANA – Astana Bank introduced new restrictions May 4, including conducting cashless transactions, which will be in use until June 1. Despite the changes, S&P Global Ratings has downgraded the bank’s long-term and short-term credit ratings from CCC/C to D/D. 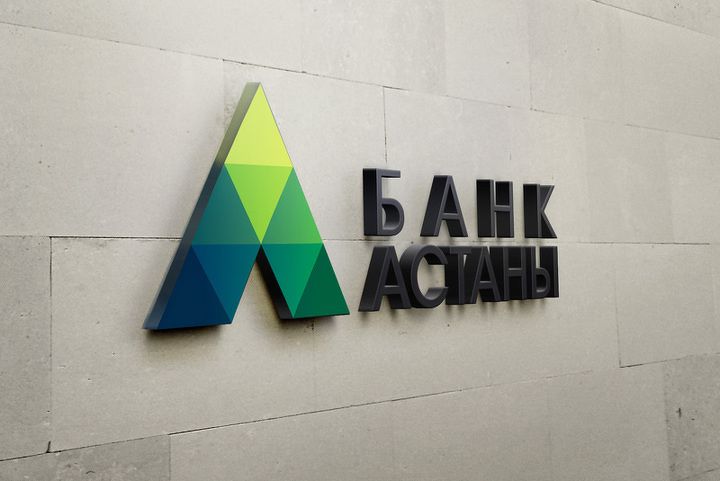 The bank stopped withdrawing money May 2 from deposits, giving loans, sending international transfers and changing currency. Beginning 7 p.m. local time, May 4, those who own payment debit cards cannot conduct non-cash payments up to 100,000 tenge (US$300) per month, according to the bank’s website.

S&P analysts consider restrictions on withdrawing funds, which the bank imposed earlier, indicate its liquid assets are not sufficient to fulfil all of its obligations in full and on time. The agency will raise the bank’s rating from the D level once it is again able to timely and completely fulfil its financial obligations.

Customers have expressed distrust in the bank and complained because they can’t spend their own money even for food, according to posts in VKontakte, a Russian social media site.

Despite the ratings downgrade, Astana Bank is continuing to work towards stabilising the situation. Management has emphasised the volume of its assets can ensure repaying obligations and is continuing to negotiate with National Bank on opportunities and conditions to grant an emergency liquidity loan. If the loan is received, the bank will be able to promptly execute all client payments and transfers and ensure the continuity of its activities, according to its press release.

The management is also actively negotiating with its strategic investors. It is conducting a detailed analysis of the current situation and talking with a number of second-tier banks and state development funds to refinance its loan portfolio, according to its website.