ASTANA – Kazakhstan’s Astana Arlans defeated the British Lionhearts May 26 in the World Series of Boxing (WSB) semi-final. It will be the Arlans’ fifth appearance in the final. 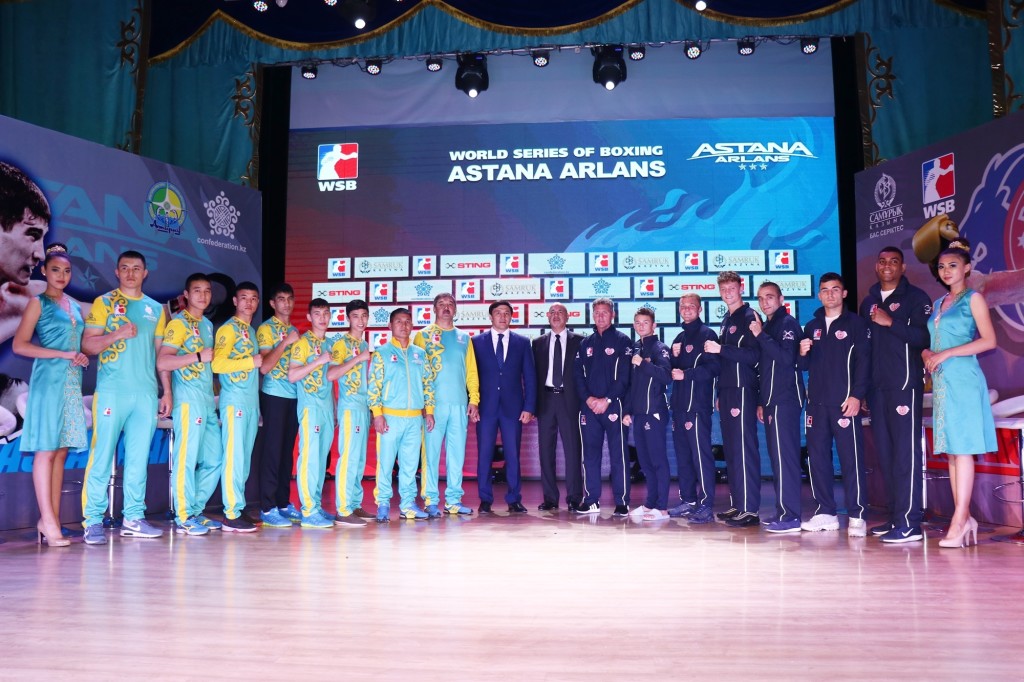 The match in Atyrau was the second meeting of the Kazakh team and British Lionhearts after the first leg of the semi-final in Sheffield, when the Arlans secured a 3:2 victory over the British boxers.

The team contest began with a bout in the 52 kg category, where Kazakh Saken Baibossynov lost to Lionhearts’ Will Cawley.  Despite the win, the British boxers had difficulty fighting the Astana Arlans and lost the next four bouts.

In the next bout, Kazakh champion Aslanbek Shymbergenov did not give his opponent Carl Fail any chance in the category up to 69 kg, earning another score for the Arlans who were already leading by a total score of 5:3.

The outcome of the match was determined in the 81 kg bout, when Bek Nurmaganbet overwhelmed Liridon Nuha, giving the Arlans an ahead-of-time win.

The last score was earned by Kamshybek Kunkabayev defeating Solomon Dacres in the 91 kg category.

As a result of the two matches, the Arlans beat the Lionhearts 7:3.

In the final, the Astana Arlans will fight the Cuba Domadores. The teams have already met twice during WSB finals, with the Arlans beating the Cuban boxers in 2015 and 2017.