By Zhanna Shayakhmetova in Business on 14 April 2018

ASTANA – Twenty projects worth 50 billion tenge (US$151 million) and creating 2,700 jobs will be implemented in the South Kazakhstan region, reported akim (governor) Zhanseit Tuimebayev at an April 9 meeting of the Chamber of Entrepreneurs Council. 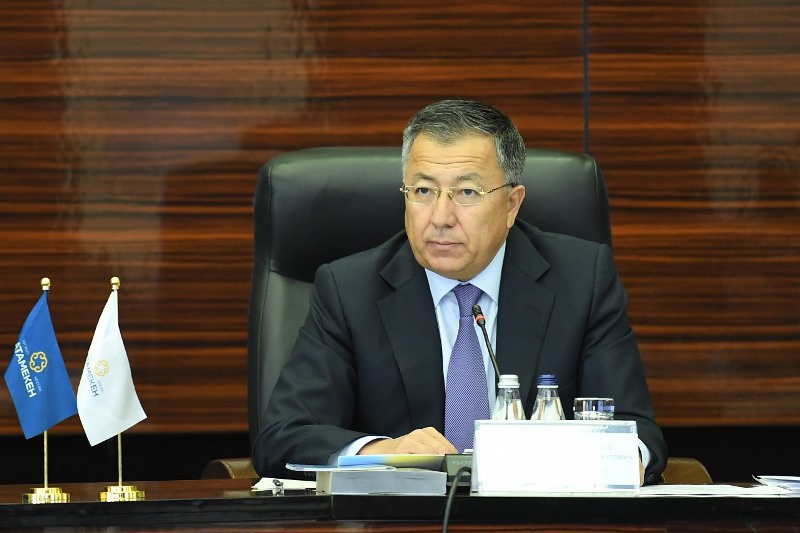 Approximately 129.4 billion tenge (US$392 million), 2.4 times more than in 2016, will be invested in manufacturing. According to these indicators, the region ranks first in the nation.

“President Nursultan Nazarbayev always pays attention to the issues of regional entrepreneurship development. The social and economic initiatives are aimed at eliminating administrative barriers and simplifying business procedures. All the conditions are currently created to promote a favourable business climate and to develop small and medium-sized enterprises (SMEs) in the region,” he said.

Industrial output reached 858.4 billion tenge (US$2.6 billion), a 102.1-percent increase in 2017. The annual increase in the sector reached 105 percent. Launching new production facilities and modernising existing enterprises, initiatives set by the head of state, contributed to the positive indicators. 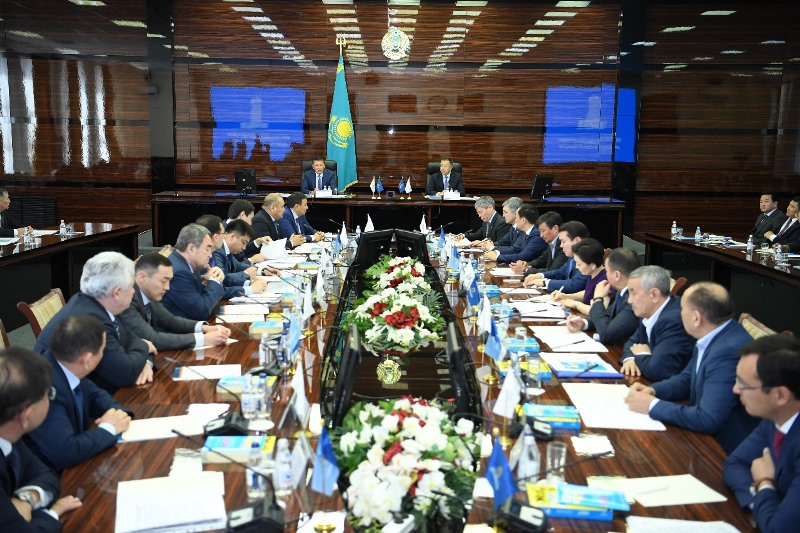 “We plan to launch Shymkent Temir, a steel bloom production plant, and Asyl-Bastau.KZ, a powdered milk and butter production plant, in the first half of 2018. These will be import substitute products,” he said.

Atameken National Chamber of Entrepreneurs Presidium Chairman Timur Kulibayev, who attended the event as part of his working visit to the region, noted the need to present entrepreneurship to young people beginning in school.

“We introduced the business ombudsman institution, an absolutely new concept for the country. Its power and authority allow solving the problems of businesspeople independently from officials and imperfect laws,” he said. 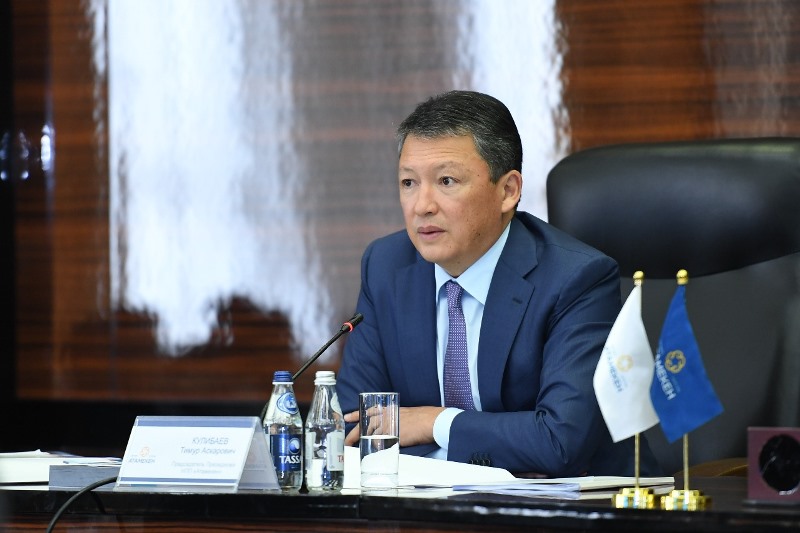 A special student entrepreneurship course expected to launch in cooperation with the Ministry of Education and Science will have a positive effect on densely populated areas.

“Last year, 499 projects were supported as part of the Business Road Map 2020 programme. About 900 entrepreneurs received microloans worth 4.1 billion tenge ($12.4 million) due to the Productive Employment and Mass Entrepreneurship 2017-2021 initiative. Approximately 1,500 people took part in trainings and 300 of them started their own businesses,” he said.