Some electricity users in Kazakhstan to be charged more in 2018

ASTANA – Some electricity users in Kazakhstan might be shocked to learn that domestic electric power prices have recently increased. 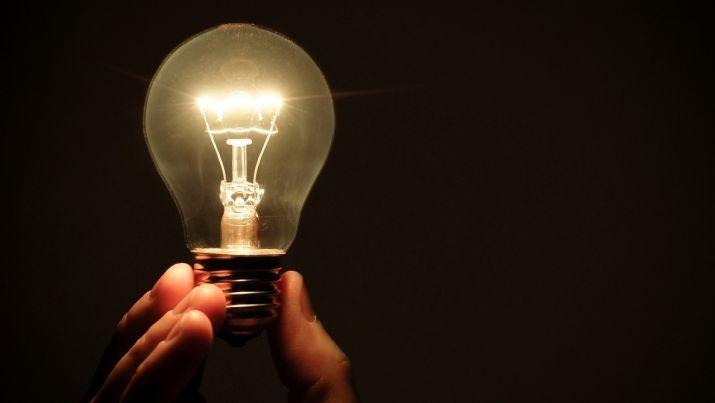 As of March, Kazakh citizens using electric stoves pay 1,216 tenge, 1,566 tenge and 1,903 tenge for 100 kilowatts per hour for consumption levels one, two and three respectively. Tariffs are differentiated into three levels according to the quantity consumed and geographical location. There are also discounts provided for the pensioners, people with disabilities and World War II veterans, according to a report from energyprom.kz..

The price for the first consumption level has gone up  6.2 percent since January and  15.4 percent over the year. In comparison, prices for second and third levels, however, have not grown considerably. The prices have increased 4.8 percent and 1.9 percent since March 2017.

In the first two months of 2018, electricity production increased in monetary terms 13.3 percent growing to 223 billion tenge (US$675 million) and in real terms 11.1 percent to 19.8 billion kilowatts per hour.

The highest quantity of electricity, 8,515 billion kilowatts per hour, was produced in the Pavlodar region, which grew up almost 23 percent over the year. The increase can be explained by exports and growing domestic demand.