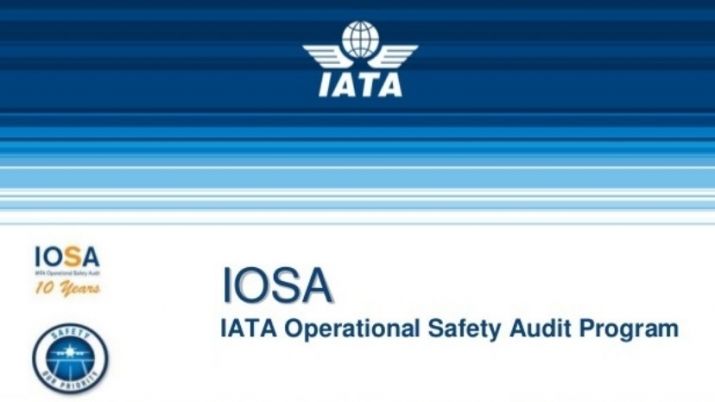 The association represents the interests of the air transport industry in such areas as flight safety, flight operations, tariff policy, maintenance, aviation security and the development of international standards in conjunction with the International Civil Aviation Organisation (ICAO).

“Safety is the number one priority for IATA. The main safety management tool is the IATA Operational Safety Audit programme (IOSA). The IOSA was introduced in a number of countries, including Kazakhstan, as a state safety requirement,” reads the report.

To date, two airlines operating in Kazakhstan have confirmed the IOSA, including SCAT Airlines.

“Two years ago, the company passed an audit in which more than 1,000 elements of operational activity were examined according to international standards. Thus, the company was awarded the IOSA security certificate. On this basis, the airline is able to fly to Europe,” IATA representative Jordan Karamalakov said.

He noted the availability of this certificate opens wide prospects for the airline. According to him, another air carrier holding the IOSA certificate in Kazakhstan is Air Astana.

“From now on, the airline has great prospects in the field of cooperation with other carriers on a global scale, for example, in signing agreements on the exchange of passengers. This will raise the reputation of the airline. Now, 92 percent of passengers in Kazakhstan will fly by airline flights that have an IOSA security certificate. This is an achievement of Kazakhstan in the field of civil aviation,” he noted.