By Aigerim Sadykova in Tourism on 8 April 2018

ASTANA – As CEO of the international business Global Government Partners Corporation (GGP) David M. Valera was celebrating his 12th trip to Kazakhstan this year, the American came up with an idea to contribute to tourism in the county. Americans will be invited to discover Kazakh culture, he told The Astana Times. 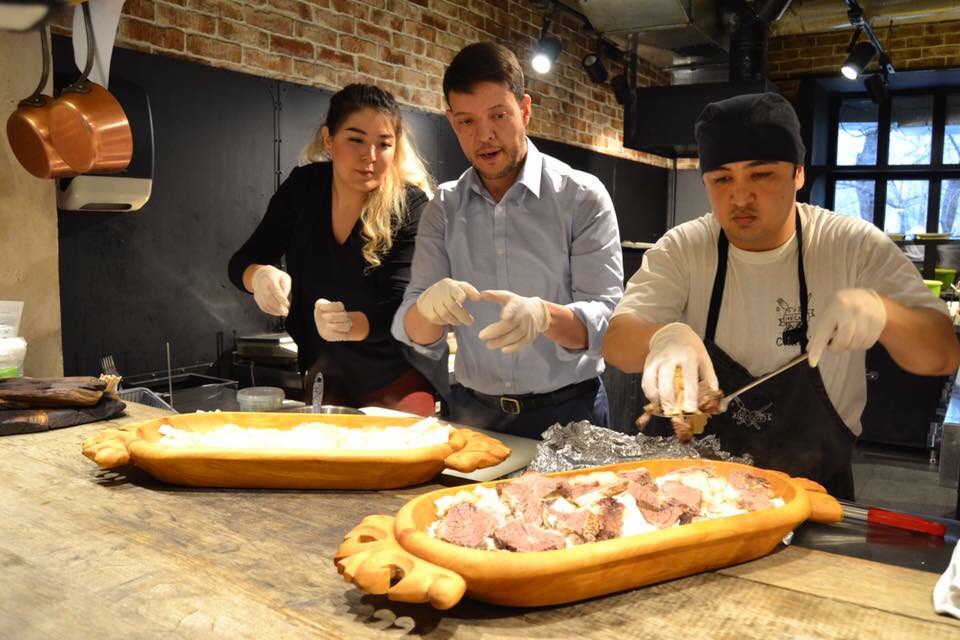 Valera is interested in developing educational and cultural tour programmes for students with the cooperation of the Global Leadership volunteer organisation, which has 20,000 students at the age from 13 to 17. Negotiations with Global Leadership are underway.

“Students will do volunteering and get to know Kazakh culture. I want them to stay with Kazakh families; they will eat Kazakh food, interacting with the families. I want dollars being spent in the country to go directly to these families,” he said.

The programme will include a trip to Almaty for sightseeing, learning Kazakh culture and experiencing the breath-taking nature of forests, canyons, mountains and rivers in the region.

On his trip this year, Valera visited an old Soviet Union village frozen in time with cars back from the fifties or sixties. That amazed him, as did a local village with yurts. He is going to add these villages to his tour list. The Borovoye resort zone fits adults, while Almaty and Shymkent are great places for children to visit, he claimed. 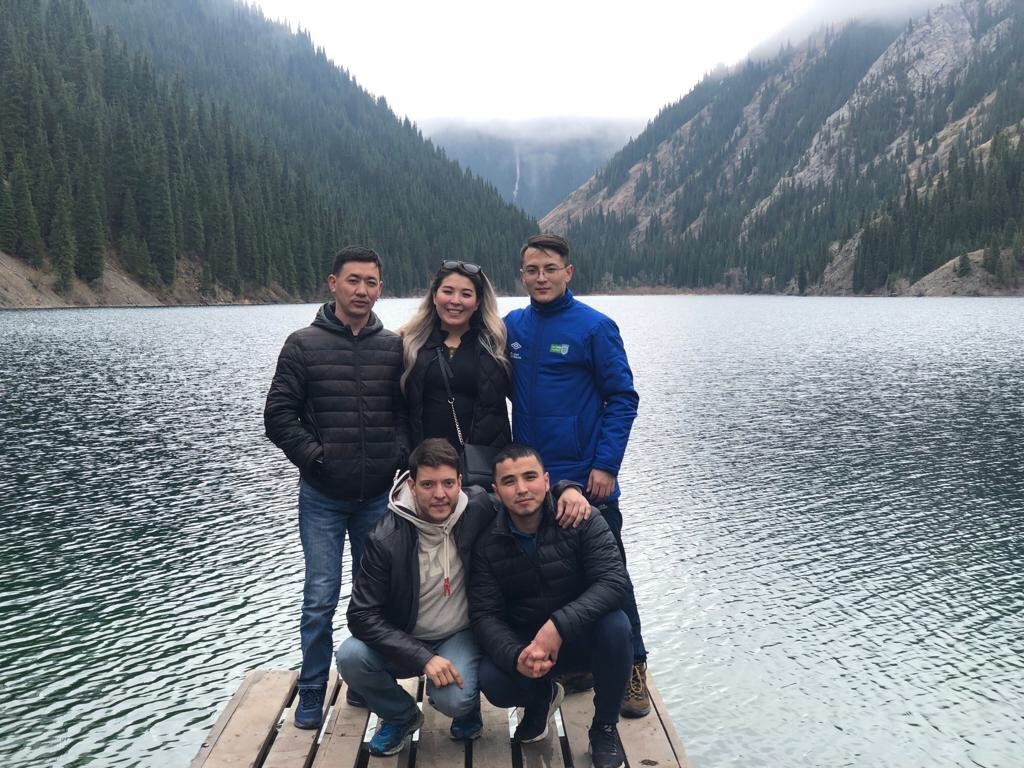 “I noticed a lot of people talking about visiting Baiterek tower. We have all those things at home – I think the biggest thing you can do is to promote your culture and your rich history; that’s what I love,” Valera advised.

Though he has no experience in tourism, Valera perceives this as an advantage.

“Speaking about tourism and cultural education of Kazakhstan, I found that people believe me more than someone who talks with them through a touristic sort of mentality. But there are many issues I’ve had in New York – people ask me ‘Is [Kazakhstan] safe?’ They do not realise it’s nothing to do with this ‘stans’ countries,” Valera noted.

EXPO 2017, he thinks, helped to change the world’s attitude about Kazakhstan.

Next up is a project to promote Kazakhstan’s image in the public health world. As a CEO of a global business advocacy firm and a strategic consultant, Valera develops key partnerships for firms that hire him and helps expand their reach into new world markets.

For now, Valera is lobbying the John Hopkins medical centre in the US to establish an experience exchange programme focusing on heart disease and sexually transmitted diseases with Astana hospitals. If successful, the project will be expanded throughout Kazakhstan.

“I took it upon myself to develop relationships and contacts in this part of the world, and so far it has worked very well. The hardest part for me working, trying to do things and establishing roots in this country is the people I’ve met who can’t believe I’m doing this out of genuine love and passion for Kazakhstan,” he said.

Valera first came to Kazakhstan six years ago, when a friend he met in New York invited him to discover the country. The hospitality Valera encountered from the moment he landed inspired him to explore the country further.

“I was very amazed at how all of my perception as an American were completely off about the country. As Americans, we live in a shell. America is the only country where you can get away with speaking one language, know little about what is going on in the outside world and still be successful. In other countries, most people speak three to five languages, that’s the norm,” he noted.

Born in Spain to a diplomatic family, Valera spent his childhood traveling across United States, South America and Europe, attending many political events. When he decided to work in international business relations, Kazakhstan seemed an obvious fit for him.

“At home, I’m Spanish; outside, New Yorker; while in Kazakhstan, I’m a new type of Kazakh,” Valera noted. 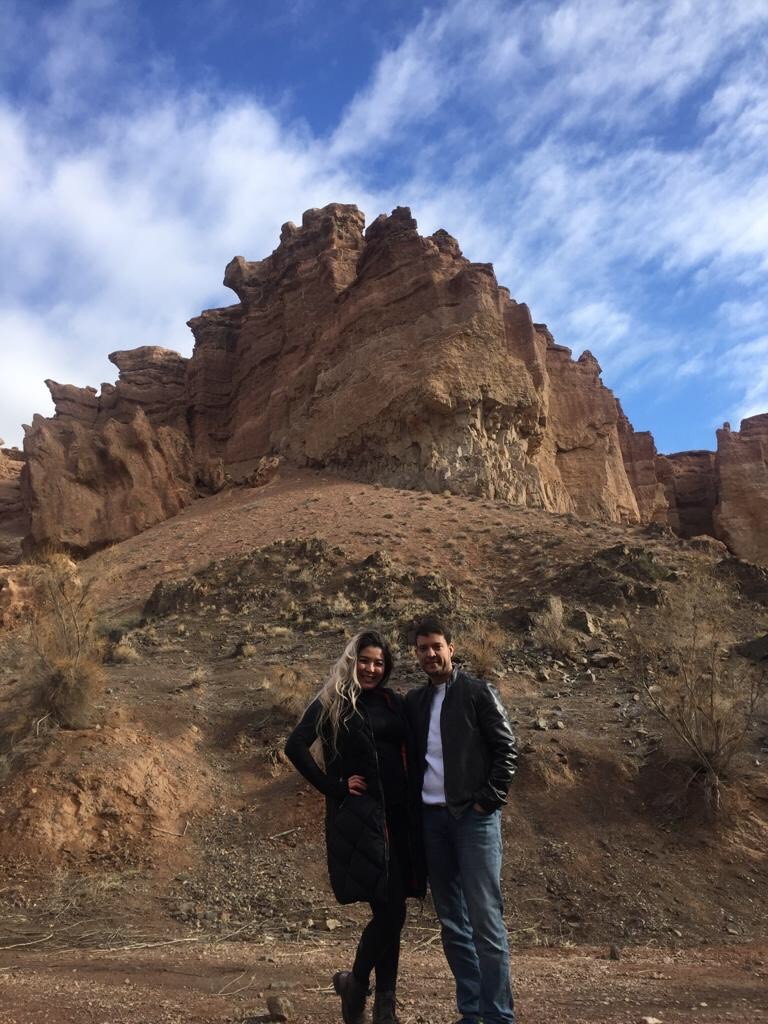 He also commented on Kazakhstan’s Bolashak scholarship programme, calling it a very smart move by the Kazakh government.

“I met great intellectually minded people that are going through or finished the programme. Your government made an amazing thing by creating it. Kazakhstan has contributed so much to the world, but somehow as foreigners, we are still behind in recognising it. I feel very blessed to be in the position to recognise that and to do my small part in changing it.”