By Zhanna Shayakhmetova in Business on 19 April 2018

ASTANA – Labour and Social Protection Minister Madina Abylkassymova reported that 607,000 out of 2.7 million people had formalised their employment status since the beginning of the year at an April 17 government meeting. 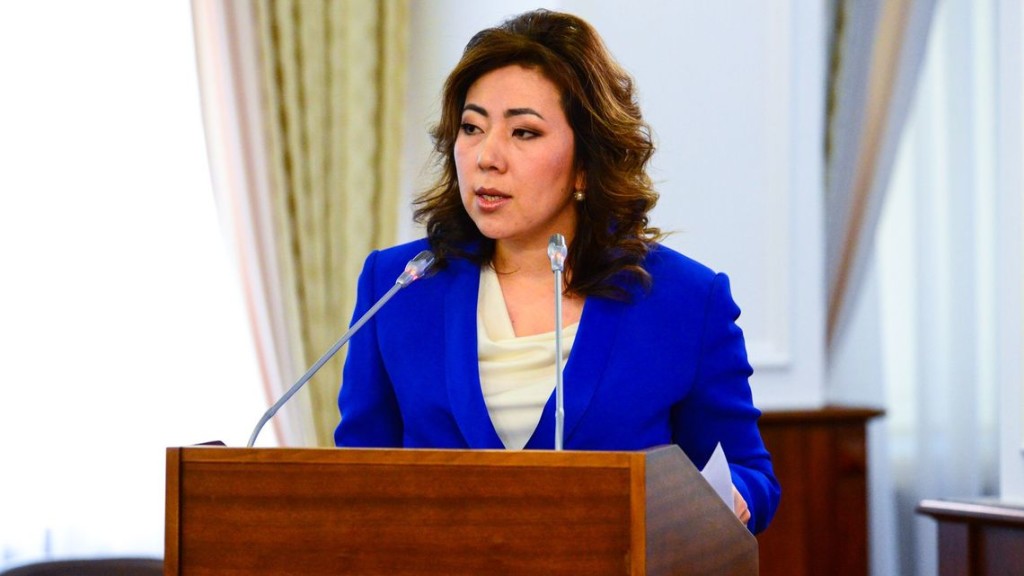 “Activities on clarifying the status of citizens are underway in all regions. The regional headquarters operate at the akimats [administration offices] and the central state bodies. The work is based on the adopted regional road maps on formalisation of the self-employed population,” she said.

These regional road maps offer methods to address key employment-related issues, including statistical accounting, the complex tax system and the lack of some organisational and legal regimes. The draft law “On Amendments and Additions to Certain Legislative Acts on Legalising Informal Activities of Self-Employed Population” is currently being developed.

Modernising the infrastructure of the labour market will help provide access to productive employment. 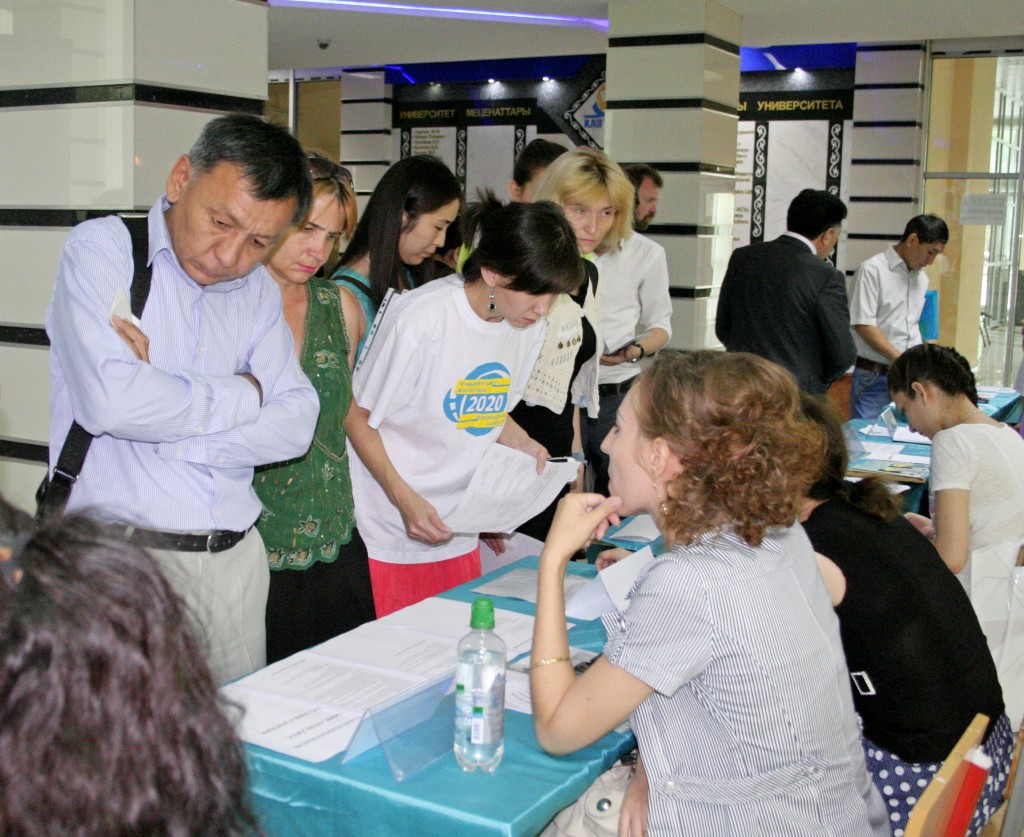 Work is being carried out to renew employment centres around the country, to create a single online platform and to implement an electronic labour exchange nationwide as part of instructions from Kazakh President Nursultan Nazarbayev.

“The electronic labour exchange was launched in a pilot mode in Astana, Almaty, Pavlodar and Shymkent in October 2017. The web portal was launched throughout the country in January. It ranks second among the most visited websites in the jobs and vacancies category and has 74th place among all Kazakhstan’s sites,” the minister noted.

More than 21,000 people have been employed and about 28,000 employers are registered through the electronic labour exchange website.

Private employment agencies will also be involved in state programmes to provide workplaces for the unemployed. Employment centres will collaborate with private agencies to transfer services for vocational guidance and job placement for the unemployed. This measure will provide jobs for up to 60,000 individuals.

The updating of citizen statuses depends on the integration of state bodies’ information systems. Most of these systems have already been integrated. The ministry will integrate systems with the Ministry of Finance on entrepreneurs and the Ministry of Education and Science on students, children under 18 and persons raising children up to the age of three before the end of this year.

Minister of National Economy Timur Suleimenov said a single social payment (SSP) system had been proposed to simplify the registration and legalisation of employees in informal sectors. The payment is expected to be one monthly calculated indicator (MCI) in the amount of 2,405 tenge (US$7.3) for city residents and 0.3 MCI or 722 tenge (US$2) for village residents.  The payment includes tax and all social payments.

The relevant draft law is being developed and will be submitted to the Mazhilis (lower chamber of Parliament) in the second quarter of 2018.