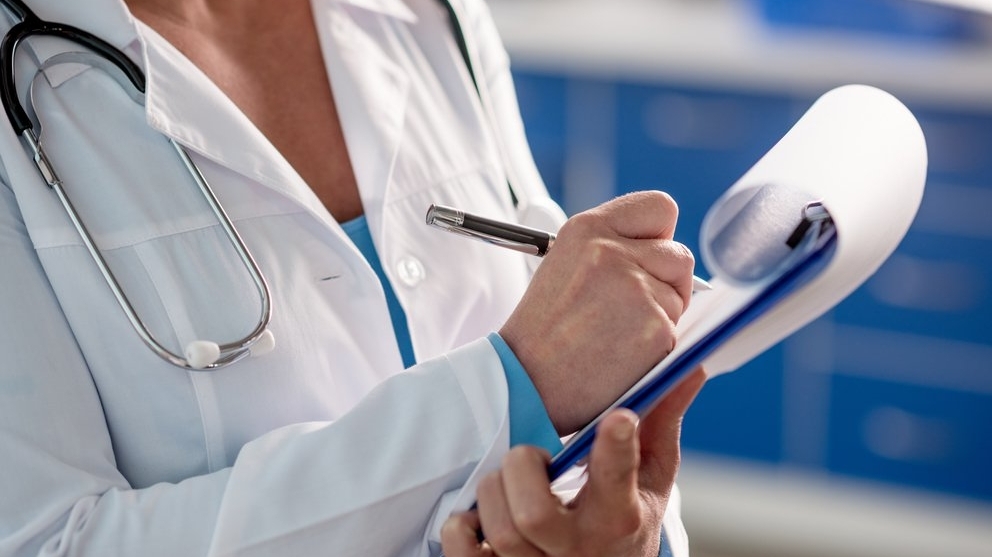 Approximately 14 percent of the total volume of medical services were covered by patients themselves who paid 42.8 billion tenge (US$131.4 million) in total. Their spending hiked 22.4 percent within a year, indicating the biggest increase.

Most medical services remain funded by the state, which allocated 237.1 billion tenge (US$728.3 million) in the fourth quarter of 2017, accounting for 78.9 percent of the total volume of medical services.

The Almaty region and Astana also top the ranking in terms of the volume of medical services, with 12.6 percent and 10.3 percent growth, respectively.

The Zhambyl and Pavlodar regions demonstrate the opposite pattern with declining volumes of health services provided in the regions.