By Zhanna Shayakhmetova in Nation on 26 April 2018

ASTANA – A national medical equipment database will be created as part of the Densaulyk (Health) development programme, reported Minister of Healthcare Yelzhan Birtanov at the April 24 government meeting. 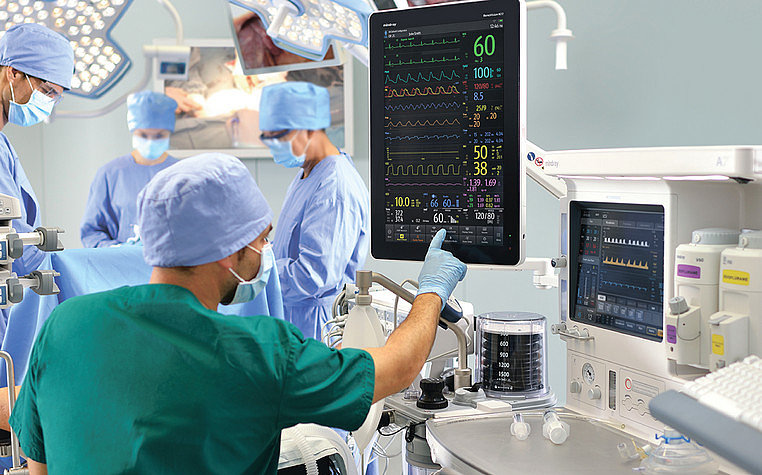 The database will increase transparency in planning and procuring medical equipment. Marginal costs will be calculated based on the documents submitted by the customer (Exworks price) with a 25-percent marginal premium, and healthcare organisations are expected to plan procurement procedures guided by the indicators.

Birtanov noted the average percent of medical supplies and equipment adhering to minimum standards is 65.2 percent and the depreciation rate of medical equipment in public healthcare organisations is more than 35 percent. Updating medical devices costs 96 billion tenge (US$294 million) per year. 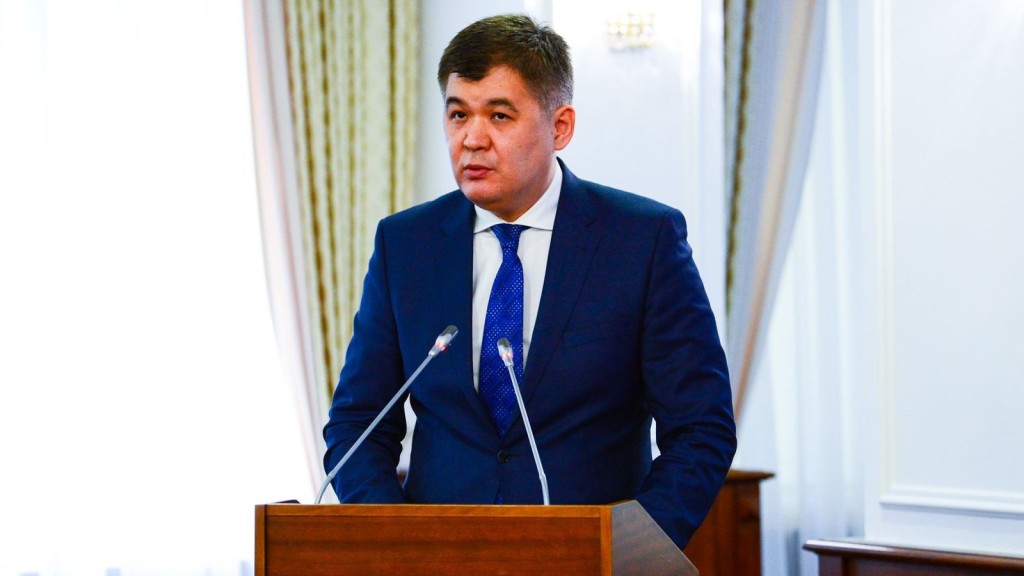 “The ministry studied the equipment purchased in 2012-2016 to assess the technical equipment in healthcare institutions last May and June according to the instructions of the head of state. The subject of the analysis was equipment worth more than 5 million tenge (US$15,360). As a result, violators were identified and appropriate measures were taken,” said Birtanov.

The mandatory expert review is conducted if more than 50 million tenge (US$153,600) is needed to purchase equipment and construct healthcare facilities. Last year, savings totalled 3.5 billion tenge (US$11 million) due to the expert assessment.

“The equipment for the healthcare organisations will be further provided as part of the private-public partnership and leasing mechanisms after the analysis and taking into account the positive growth dynamics of the concluded contracts,” he added.

Sixteen medical supply agreements worth 5.4 billion tenge (US$16 million) were signed in the Atyrau, Karaganda, Pavlodar and West Kazakhstan regions in 2017-2018. PPP projects totalling 18 billion tenge (US$55 million) are in operation for the current year.

Birtanov noted 241 leasing projects worth 4.9 billion tenge (US$15 million) were implemented in 2016-2018. The mechanism improves equipment acquisition and service maintenance.

The expense payment reimbursement is the main component of the current leasing system. The state budget was previously the main financial source.

Prime Minister Bakytzhan Sagintayev signalled the need to monitor equipment planning to reduce the risk of equipment downtime and inefficient use.