ASTANA – KAZGUU University has entered the top 50 universities based on the results of the Philip C. Jessup International Law Moot Court Competition. The university team participated March 31-April 7 in the national and international rounds. 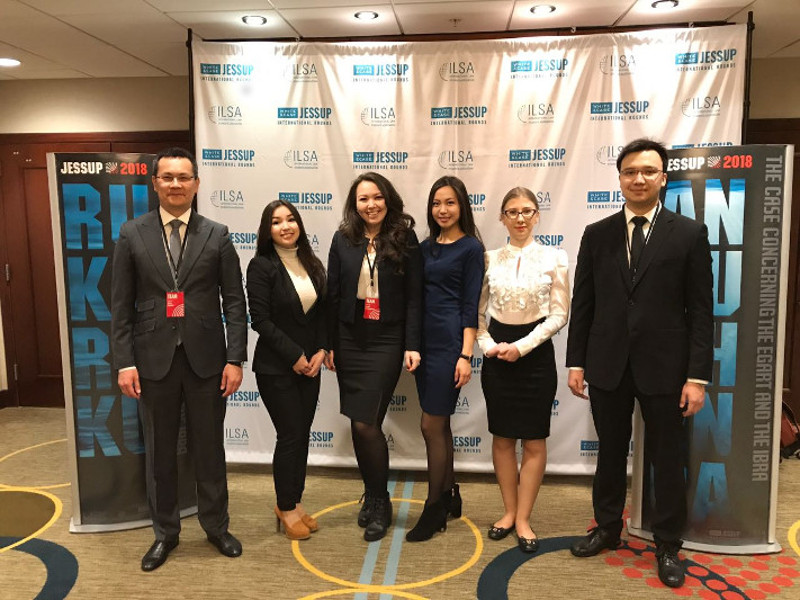 The Jessup competition, the most prestigious and famous in international law, is held annually in Washington, D C, by the International Law Student Association (ILSA) and supported by the international law firm White & Case. This year marked the 59th event involving 645 teams from 95 countries.

In addition, memorandums drafted by the KAZGUU team took 26th place and Kazakh speakers Madina Arturova and Zarina Temirbulatova were among the top 100 speakers. 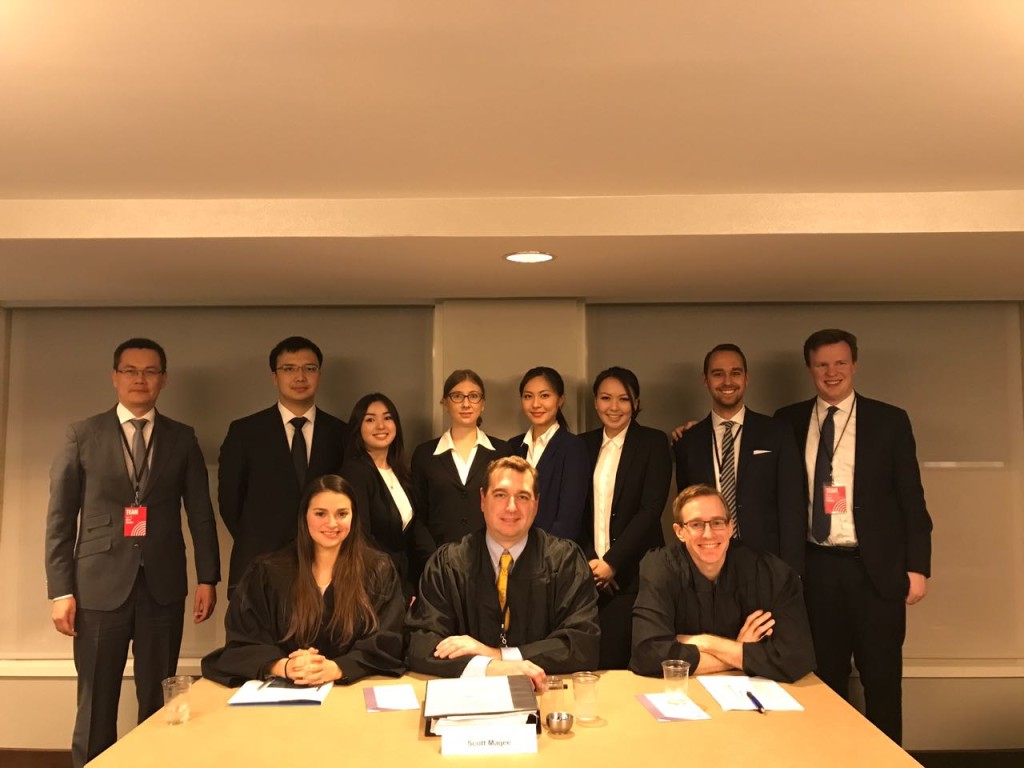 Participating in such competitions allows students to acquire critical and analytical thinking, logic, judicial rhetoric and emotional intelligence skills, as they try to solve problems and train themselves. Teams have more than six months to solve problems, as the competition starts in mid-September and precedes the international rounds.

Conducting weekly trainings, thoroughly analysing disputes and developing the parties’ legal positions gives the students an opportunity to effectively compete with experienced lawyers and perform the most difficult practical tasks.