ASTANA – The Kazakhstan government has awarded 12,831 Bolashak International scholarships to students in the last 25 years, according to the Centre for International Programmes press service. 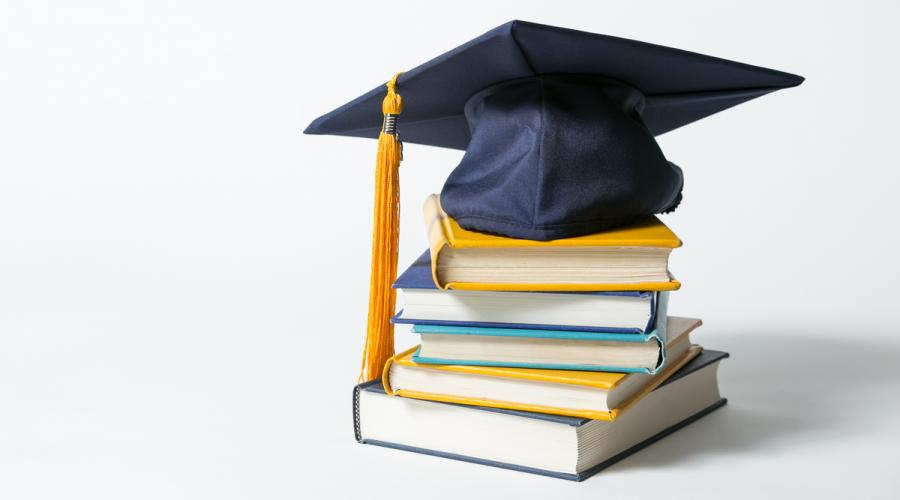 Established by Kazakh President Nursultan Nazarbayev on Nov. 5, 1993, 785 scholarships were awarded from 1994-2004 and 12,046 from 2005-2017. In excess of 10,000 specialists have been trained and more than 200 leading universities in 35 countries became Bolashak strategic partners. At present, 1,209 scholarship holders are studying abroad; 14 are in bachelor programmes, 1,021 are master’s degree students, 118 are engaged in doctoral studies, two are undergoing post-graduate courses and 54 are interns. Of the total, 46.2 percent are studying in United Kingdom universities, 38.5 percent in the U.S. and Canada, 5.2 percent in continental Europe, 4.9 percent in Asia and Oceania and 5 percent in Russia.

“Today, holders of the Bolashak Scholarship are trained in the most advanced universities and scientific centres of the world according to the international academic ratings of Times Higher Education, QS World University Ranking and Academic Ranking of World Universities,” noted the release.

Individuals choose specialties in priority economic and social sectors based on a list compiled annually which takes into account requests and needs of central and local government agencies, national companies, holdings and others. More than 40 percent of graduates work in economics, 20 percent in education and science and 7 percent in medicine and public health.

“Bolashak graduates have produced hundreds of scientific developments and more than 100 major social projects in education, health, culture and engineering. Specialists have conducted over 26,000 heart surgeries and introduced at least 1,700 international standards and treatment algorithms. The use of foreign experience creates a real effect on the quantitative and qualitative indicators of certain sectors of the economy,” it added.