Kazakhstan to build university hospitals in Almaty and Karaganda 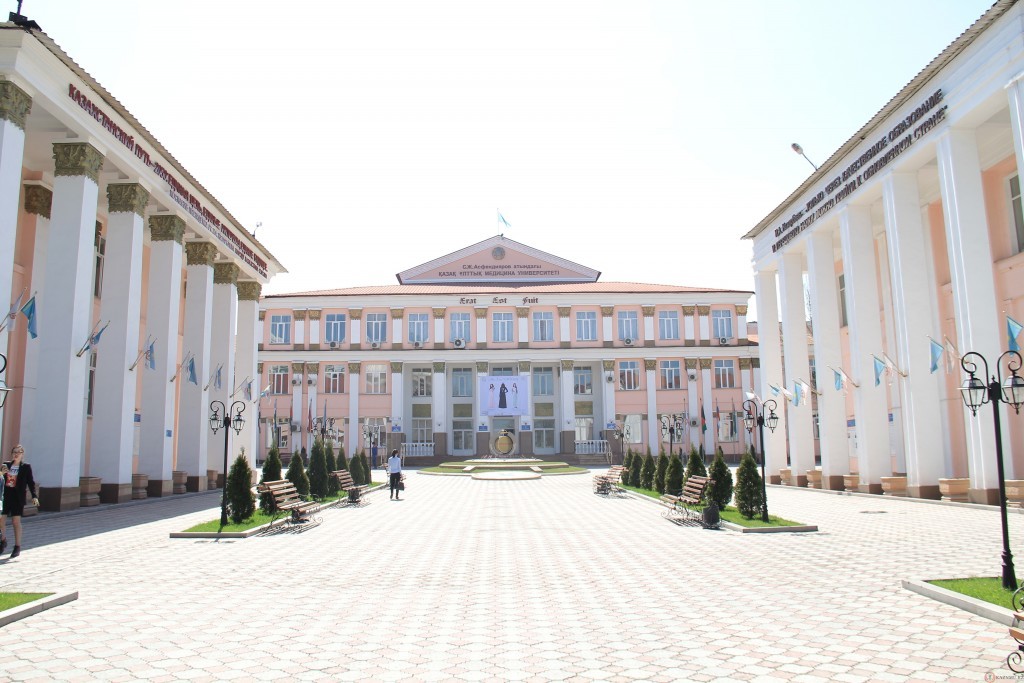 “Three projects on creating university hospitals are in the process. We received positive economic expertise and developed the draft of a tender documentation in Almaty. The issue to attract the resources of the European Bank for Reconstruction and Development is being worked out. We developed the documentation with Asian Development Bank on the University Hospital in Karaganda,” he said.

The integrated hospital is a promising project to create a leading multidisciplinary research centre. It is planned to unite five leading scientific centres to establish a university hospital in Almaty.

“The project on building an integrated hospital is going through economical expertise in the Ministry of National Economy. It is called for in the stateof-the-nation address of Kazakh President Nursultan Nazarbayev to establish a university hospital with 1,265 beds in Almaty city,” added Birtanov.

Approximately 175 health related projects in the country, totaling 33.7 billion tenge (US$102.6 million) are funded by public-private partnerships, including 50 in the advanced stages of development.

“This year 15 contracts were signed in six regions of the state.  The projects provide for the construction and operation of medical ambulance stations, clinics, hospital departments and required equipment. West Kazakhstan region has signed two contracts, the Karaganda region has six, Kyzylorda region – three, for  the Mangistau, Pavlodar and North Kazakhstan regions one project each,” concluded the Minister of Healthcare.

The first Kazakh university hospital was KazNMU hospital on internal diseases built in 2012 in Almaty.