ASTANA – Indian citizens flying thorough Kazakhstan with local airlines can enjoy a 72-hour visa-free stopover in Astana and Almaty from April 23 until Dec. 31, according to a government decree signed April 10. 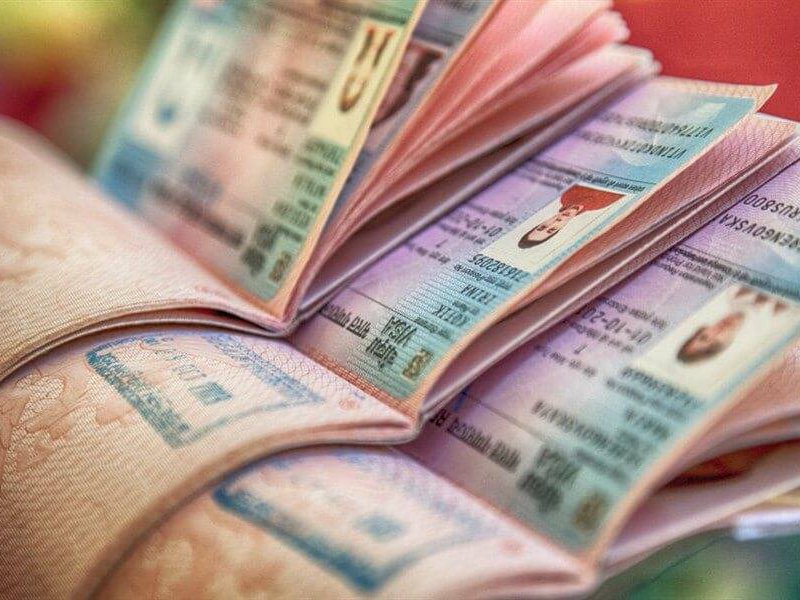 Air Astana also offers stopover packages starting from $1, which include a one-night stay in three- to four-star hotels, buffet breakfast, arrival and departure airport transfer. Additional nights can be booked starting from $65.

According to Air Astana, approximately 570,000 passengers and 5,600 tonnes of cargo have been transported since the establishment of air communication between two countries.

Air Astana was the first from the Commonwealth of Independent States (CIS) and Eastern Europe to receive prestigious four-star rating by Skytrax and obtained the title of The Best Airline in Central Asia and India for six consecutive years starting 2012.

In 2017, 620,000 passengers travelled through Kazakhstan. President Nursultan Nazarbayev has called for that number to be increased to 1.6 million per year by 2020.

Kazakh Ministry for Investment and Development estimates that in 2018 airports will provide service to 900,000 transit passengers, which is 45 percent more than last year.