ASTANA – As of April 1, the Kazakh Ministry of Finance is using a free, online electronic customs system. The project, supported by the United Nations Conference on Trade and Development (UNCTAD), aims to eliminate direct contact between customs officers and customs clearance experts, simplifying and speeding up the customs clearance process. 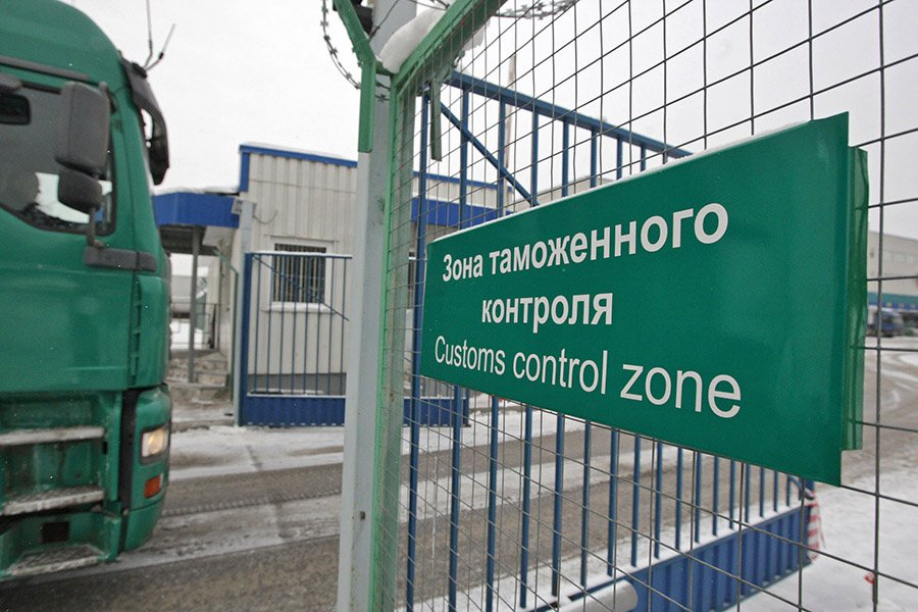 The ASTANA-1 automated system uses the current version of UNCTAD’s ASYCUDA World. The system will optimise all customs procedures, reduce the time to issue documents and be completely integrated with the Ministry of Finance tax bases, as well as interact with other state bodies.

The declarant can perform all customs operations without leaving his or her office. After goods arrive at the destination point, an electronic storage document is executed which not only automatically registers, but also automatically issues a declaration. The latter makes it possible to eliminate direct contact between customs officers and customs clearance experts. The time to process and issue declarations is now less than a minute; export procedures previously took at least 55 minutes and those involved in foreign economic activities needed to personally come to the customs office.

All customs formalities, from submitting prior information, crossing the customs border, controlling the delivery of goods and filling out different documents to releasing goods and controlling their departure from temporary storage warehouses, will be carried out by state customs representatives, declarants and customs carriers through the ASTANA-1 one window principle.

UNCTAD is a permanent intergovernmental body established by the United Nations General Assembly in 1964. The organisation, headquartered in Geneva with offices in Addis Ababa and New York, seeks to develop trade in response to the globalisation process. UNCTAD actively helps developing countries gain access to the benefits of a globalised economy in a more fair and effective way. The organisation has already helped many countries become integrated into the global economy by providing analysis and offering technical assistance.