By Staff Report in International on 28 April 2018

ASTANA – A Kazakh delegation met in Seoul with representatives of major South Korean business companies in conjunction with the April 17 agreement between the countries’ foreign ministers. They agreed to boost IT, investment, mining and building projects and increase trade turnover. 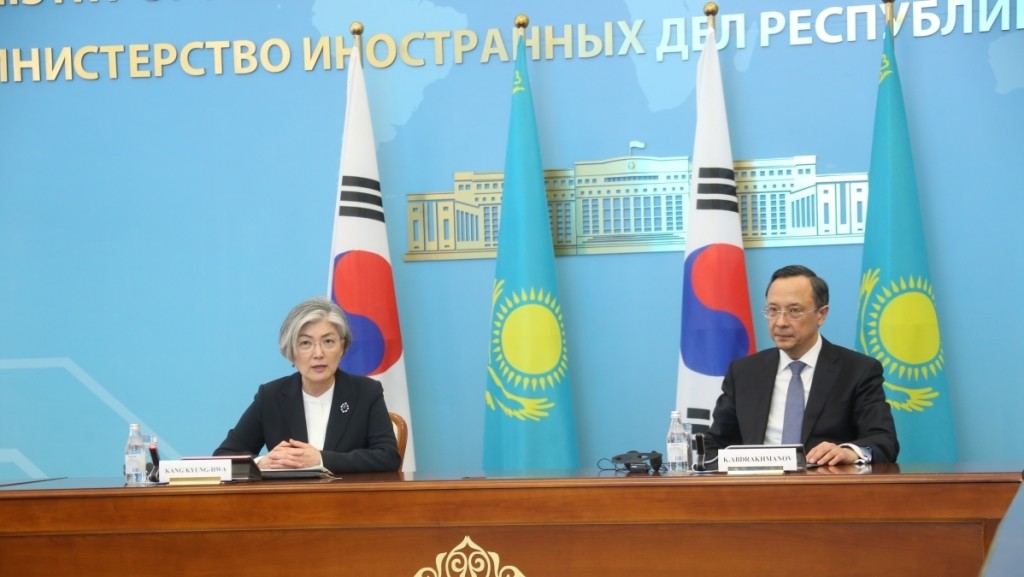 The mission, led by Vice Minister for Investment and Development Arystan Kabikenov, negotiated with Korean international companies such as Highvill, Noroo Kiban and POSCO ICT.

“We have been actively cooperating recently with the Kazakh embassy and KazGeology and we hope that our companies will have interesting projects in the mining sector of Kazakhstan,” said Korean Energy and Mineral Resources Association Deputy Chairperson Sang Woo Han, according to the Kazakh Invest press service.

Highvill Chairperson Ko Jae-il said his company has been doing business in Kazakhstan for 14 years.

“I think we have successfully implemented our construction business. Highvill plans to continue cooperation and our experience will be a good example for other Korean companies to work in Kazakhstan,” he added. 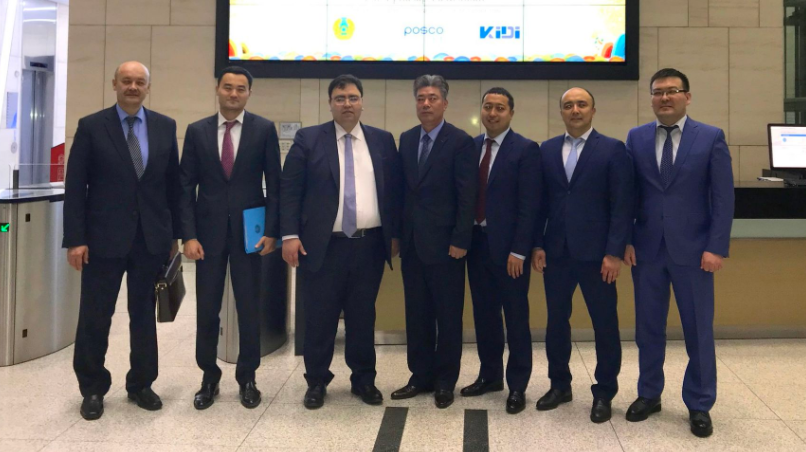 “The Korean Ambassador to Kazakhstan expressed surprise that our cooperation with South Korean IT companies, especially with POSCO, is not yet at the proper level. We are interested in working together,” said Kazakh Invest Deputy Chairperson Rustam Issatayev.

The discussions were in line with negotiations between Foreign Affairs Ministers Kairat Abdrakhmanov of Kazakhstan and Kang Kyung-wha of South Korea during the latter’s visit to the capital earlier this month. They reviewed trade and economic cooperation and measures to restore the trade turnover which decreased due to tenge devaluation. The foreign ministers marked a positive trend in transport and logistics bilateral investment, including the Big Almaty Ring Road project.

“We negotiated to strengthen cooperation between departments and various institutions of our countries, developing agreements in the information and communication technologies fields, digitisation and other areas of the fourth industrial revolution,” said Abdrakhmanov.

Kazakhstan was one of the first Central Asian countries to establish diplomatic relations with South Korea in 1992 and to date trade turnover has increased 150 times, said Kang during her visit.

“Cooperation should be diversified in information and communication technologies, medical services and transport and logistics areas. We welcome the Kazakh President’s focus on the goals of the fourth industrial revolution and are pleased to work with the state as a partner in its challenges to achieve the prosperity of the two countries’ peoples,” she added.

The visit was her first to Kazakhstan and she enjoyed participating in the capital’s 20th anniversary.