International MMA stars to fight in Astana at Battle of Nomads

ASTANA – The capital is set to host MMA Week May 8-12 as part of the city’s 20th anniversary celebration when the MMA Federation of Kazakhstan will hold the MMA Amateur Championship of Kazakhstan and Battle of Nomads 10 international professional tournament. Kazakh MMA Federation First Vice President Assylbek Dyussenov previewed the event with The Astana Times. 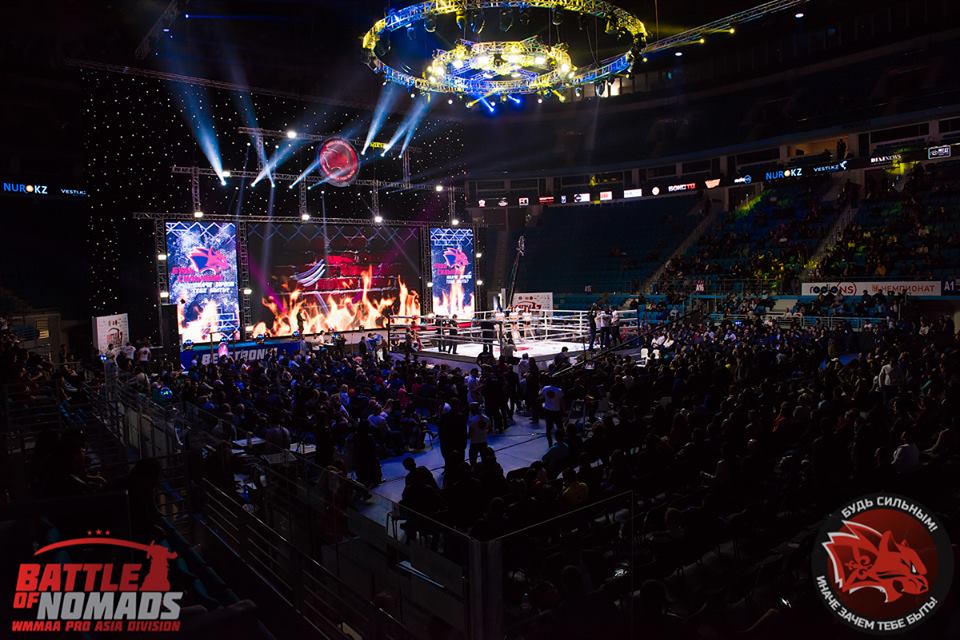 The championship will be held for the sixth time. The federation allowed female fighters last year and the event will introduce other initiatives for 2018.

“This year, we are holding the championship for the first time among boys aged 16-17. Kazakhstan’s national MMA team has been Asia’s undisputed leader for five years and is among the best three teams in the International Mixed Martial Arts Federation (IMMAF) world ranking. At present, the popularity of MMA among the younger generation is growing. Obviously, there are talented and promising fighters among the young athletes who might gradually replace the current members of the national team. We hope that young men will achieve the highest stages of the pedestal on the world stage,” he said.

More than 200 athletes from all regions will take part in the championship. Fights will be held in 14 weight categories and the best athletes will join the national MMA team to represent the country at continental and world competitions, he added. 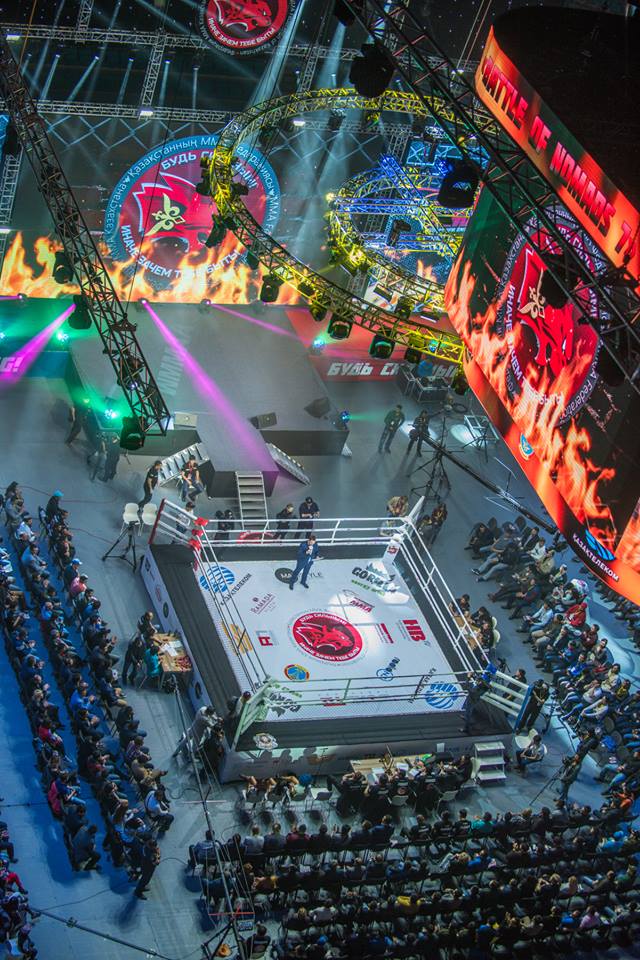 “For the first time, Kazakhstan will witness a sporting event of such scale which will last several days. Astana will welcome fighters not only from Kazakhstan, but also from the Commonwealth of Independent States (CIS), Europe, Asia and America,” he said.

Battle of Nomads will be organised by the Kazakh Ministry of Culture and Sports, Astana city akimat (administration) and MMA Federation of Kazakhstan as part of MMA Week. The tournament will feature young and experienced fighters from countries including Brazil, Colombia, Georgia, Kazakhstan and Spain.

“The tournament will offer a grand prix at the bantamweight up to 61.2 kilogrammes, where eight professional fighters will compete for the championship belt. On the final day, the guests of the tournament will see 10 exciting fights by professional fighters. The champion of Asia and the world in MMA, undefeated Shavkat Rakhmonov, and Faridun Odilov from Tajikistan will compete in the main battle for the champion belt,” said Dyussenov.