ASTANA – Yerkin Tatishev, the brother of late BTA Bank chair Yerzhan Tatishev, who was killed during a winter hunt in 2004, told Forbes.kz he was the one who pushed to hire U.S. forensic and firearms experts to examine his brother’s death. 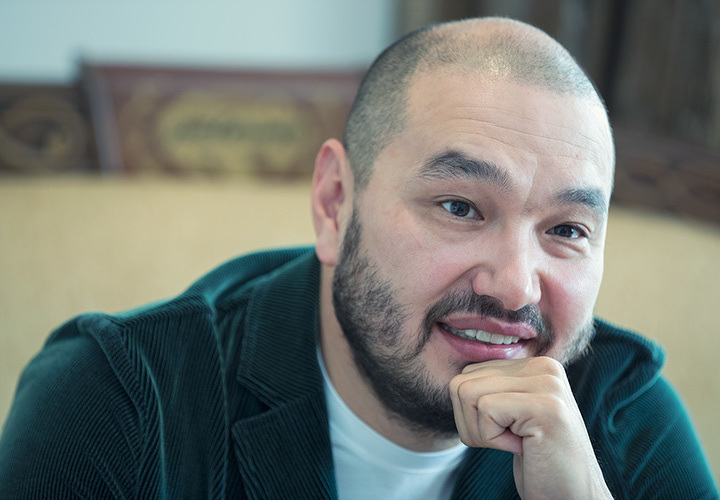 “Hiring American experts on behalf of our family was my idea. To avoid any sorts of problems in the future, we picked reputable forensic experts who have been regularly participating, together with the U.S. police, in murder investigations for decades,” Tatishev said.

Patrick Michael Murphy, a former investigator who became an independent expert after retiring, led the group of experts hired by the Tatishevs. He has investigated more than 100 murders overall. Forensic analyst Iris Dalley Graff carried out the reconstruction of the death. She specialises in bloodstain pattern analysis and shooting incident reconstruction. The third member of the expert group was Michael Scott Perkins, a criminalist with 29 years of experience.

“It was a complex and highly professional examination; they carried out a complete analysis that met all the requirements. When they arrived in Kazakhstan, they traveled to the murder scene on a jeep similar to the one in which my brother had been killed in 2004. They studied all the documents, made 3D-reconstructions. And after that they said: ‘Yerkin, this is definitely a deliberate murder, there can be no doubt about it – that shot could not have happened accidentally. Finding motives is your investigators’ business.’ They came to court and were questioned there,” Tatishev said.

Yerzhan Tatishev, who as BTA chair headed one of Kazakhstan’s largest banks, was murdered by Muratkhan Tokmadi, a former business executive, during a joint hunting expedition in 2004. Tokmadi was sentenced to one year in prison in 2007 for negligent manslaughter.

However, in October 2017, the case was reopened after Tokmadi confessed in a KTK TV documentary to deliberately shooting Tatishev.

Later, in testimony before the Zhambyl region specialised inter-district criminal court, Tokmadi said he killed Tatishev on orders from Mukhtar Ablyazov, who within a few months after Tatishev’s death became BTA Bank chair. Ablyazov is also known for being convicted in absentia and sentenced to 20 years in prison in Kazakhstan for embezzling $7.5 billion from BTA Bank and to 22 months in the United Kingdom for contempt of court. He is also wanted in Russia and Ukraine for embezzlement and other crimes. Tokmadi’s trial lasted for a month and involved more than 50 witnesses, including the U.S. forensics experts. On March 16, Tokmadi was sentenced to 10.5 years in a maximum-security prison.