ASTANA – Dutch company Farm Frites, one of the world’s largest potato processing companies, will build a potato processing plant in the Almaty region. The cost of the project is forecast to be $165 million and the construction is expected to begin next year. 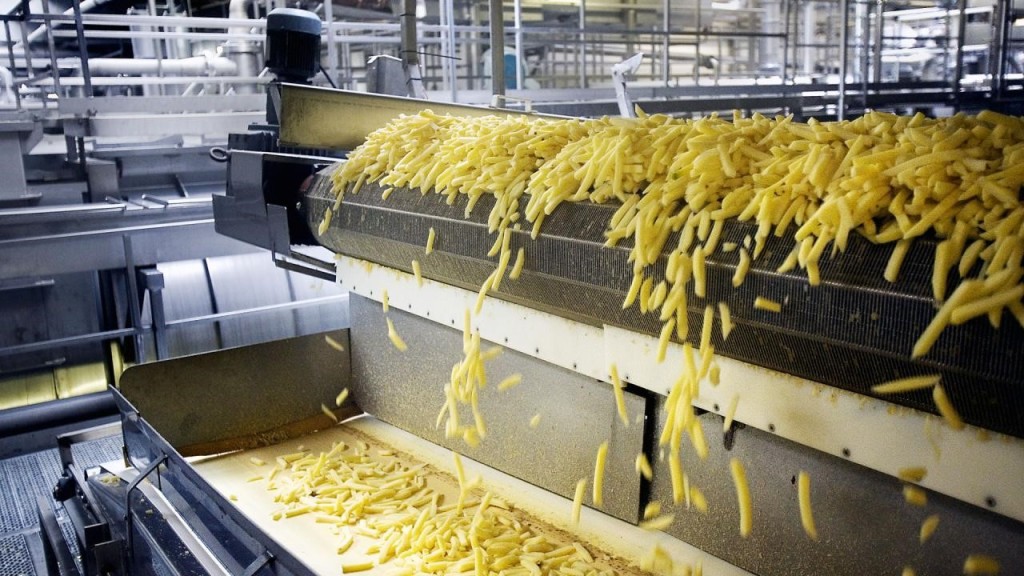 Founded in 1971 as a family business, Farm Frites is now a leading transnational company with 40 offices and six plants around the world. Its products are exported to 80 countries worldwide.

The plant in the Almaty region will focus on cultivation of 11 elite sorts of potato with its annual capacity reaching 70,000 tonnes. Farm Frites and Kazakh Eurasia Gold company will work together to establish the Farm Frites Eurasia company that will run and manage the plant.

The Kazakh Invest national company, that seeks to attract investors, set up contacts between potential investors and local businesses and assist them throughout the process, has played an important role, said Kazakh Invest representative Saule Sabyr.

“The negotiations have been going on for two years. We were working on financial mechanisms. We have found a local partner (for the investor),” said Sabyr.

Kazakh Invest and its regional branches support the investor at both ministerial and local administration levels.

Last year Farm Frites was testing various sorts of potato in three regions and selected the Almaty region to host the plant.

This year, the company will continue testing and finalising the preparatory works to launch construction next year, according to the Kazakh Invest representative. “The land plot was selected, and we are now working with local farmers,” she added.

The Netherlands has been the largest investor to Kazakhstan, investing more than $73 billion in the Kazakh economy. This accounts for nearly 30 percent of the total foreign investments injected in the economy.

Farm Frites Eurasia will join nearly 950 other joint Kazakh-Dutch enterprises operating in Kazakhstan at present. Though the main focus is on the oil and gas sector, the Kazakh agricultural complex is drawing increasing interest among Dutch companies.